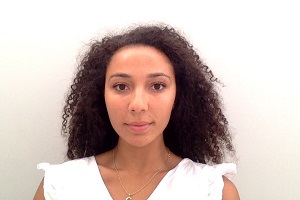 Although creative nonfiction may sound like something of a contradiction, it in fact isn’t one at all — since the author is not creative with the facts but the way in which the facts are presented. Hence the tagline ‘true stories well told’.

The artfulness of creative nonfiction (also referred to as literary or narrative nonfiction), lies in the use of literary techniques, typically associated with novels, plays, and poetry, to bring a true story to life — so that it can be enjoyed for the finesse of the language and the craft of storytelling as well as what they stand to learn. Whether you’re writing a memoir, a lyric essay, or a piece of literary journalism, here are seven techniques that you can use to lift your creative nonfiction right up off the page.

When writing nonfiction, it can be tempting to state things plainly so that your reader can follow the facts, but this may fall flat for someone who’s hoping to get lost in what they’re reading. One way to avoid this is to heed the adage usually applied to writing fiction: ‘Show don’t tell”.

Rather than telling the reader that things are a certain way, try to convey setting and story through vivid sensory details and descriptions of actions or reactions. This is also an effective tool for characterization in that you can build a strong impression of a character by describing their thoughts and actions. Readers enjoy interpreting and so allowing them to do a little bit of the work will make your writing much more compelling and enjoyable than just having everything spelled out for them.

There’s probably a particular theme or significant idea that’s central to your work. While this can present itself literally at various points in the action or description, you may wish to allude to it in a more symbolic way by employing a recurring motif. This could be a particular image, word, or turn of phrase. Whether the representation is literal or highly abstract or literal, it’s imperative that it occurs repeatedly and will be picked up by the reader. A motif can add an overall depth and cohesion to your work, and give your reader something to look out for that’s extremely satisfying to spot.

As a writer, it’s up to you to decide how exactly you’re going to structure your narrative. The way in which events unfold can affect your reader’s interest, the flow of the story, and the atmosphere of the work. One way of doing things is to begin in media res — which is fancy-talk for ‘right in the middle of the action’. Starting your piece of creative nonfiction in media res immediately hooks the reader’s attention; then, you can take your time building up the backstory and gradually reveal the lead up to that climactic moment where you kicked things off.

Choosing the right moment at which to begin hinges entirely on which scene is most relevant to the conflict at the heart of the book. An in media res structure does not give you free reign to start from any dramatic point in your story, but rather to craft an interesting starting point that enhances the subsequent exposition, perhaps making it more tense and urgent.

This figurative device is perhaps one of the hallmarks of creative writing and images of Juliet as the sun might spring to mind when you hear the word metaphor. Much like the explanatory power of an analogy, which can be found in both fiction and nonfiction, the likening of two things through metaphor helps to highlight certain qualities or details that are particularly important in that moment. Metaphors can be broader than just one isolated comparison between two things in a specific line or paragraph; you might like to make use of an extended metaphor, which runs throughout a piece of work, to bring further understanding and tangibility to a complex idea.

Polyvocality is a technique in which more than one ‘voice’ is used in a single work. This usually takes the form of a story told from the viewpoints of several different people — broadening interest for your reader and allowing you to approach the same idea in multiple ways — but this is not the only approach.

Polyvocality also allows an author to make use of distinctly different dialects or registers of the language; for example, switching between colloquial American English and academic English. This is known as code-switching. Code-switching does not necessitate that the various ‘voices’ be of different people, but rather that they differ in linguistic quality. This might convey a transition from the public to the private sphere for one single character, or may highlight the relevant sociopolitical considerations surrounding this speaker’s linguistic choices.

Rather than merely stating and accepting a fact or decision, you might want to draw out the consideration of other options, or big questions, by rhetorically expressing doubt as to what the right answer may be. The use of aporia, whether on behalf of a character or in the form of authorial musings, enables you to emphasize the intricacy of a question or problem and elicit thought from your reader. By stirring up the questions that surround your chosen topic, you are inviting the reader to play a more active role in engaging with the subject matter at hand. In the case of a memoir, or any work of nonfiction with a key character, aporia can also be effective in drawing readers into the dilemma or turmoil that this character is experiencing, eliciting a sympathetic response.

Sounds are an incredibly effective way in which to draw your reader’s focus to a particular phrase, thereby emphasizing its meaning. By employing adnomination, the repetition of words that come from the same root, you can create such a powerful sound effect. While this is one that should certainly be used sparingly, it can be extremely evocative and add rhythm and musicality to your writing.

From a marketing perspective as well, phrases that make use of adnomination, and clear sound effects in general, tend to be quite memorable, so they often work well as taglines or quotables — perfect for spreading the word about your work, or simply earning your piece of creative nonfiction a place in your reader’s memory.

And that’s it! Once you’ve nailed down the research for your work of creative nonfiction, armed with these tips, you’ll be ready to start writing a masterpiece!

Cecilia is a writer with Reedsy, a marketplace that connects self-publishing authors with the world’s best editors, designers, and marketers. 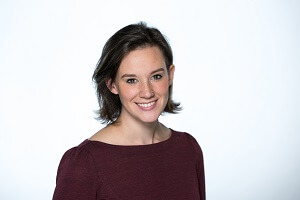 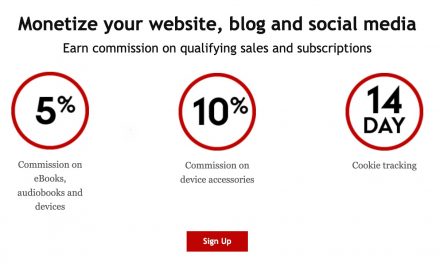 Everything Authors Need to Know about Affiliate Marketing by Carla King 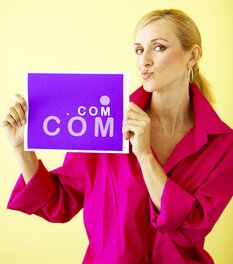 How to Make a Compelling Web Sales Page for Your Book 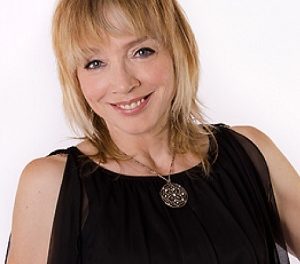