Author Interview: Tony Russo, Author of Dragged Into the Light 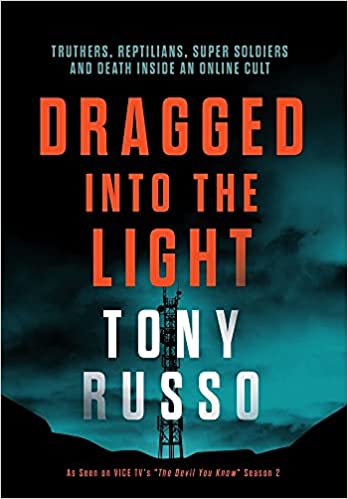 Dragged Into the Light: Truthers, Reptilians, Super Soldiers, and Death Inside an Online Cult

Link to book page on Amazon:

When Internet conspiracy theorist Sherry Shriner told one of her long-time followers, Steven Mineo, that his new girlfriend Barbara Rogers was a deadly reptilian agent, Steven broke with Shriner’s cult. Two months later, he was dead from a gunshot wound to the head, and Barbara had been charged with his murder. Shriner claimed credit for a true prophecy. But the truth was darker. Journalist Tony Russo’s investigation of Mineo’s death, along with the earlier suicide of another cult member, led him inside an exotic new form of religion, where true believers assemble in internet chat rooms to stave off the demonic hordes of Lucifer, the New World Order, cell phone towers and reptilian shape-shifters.

That’s a funny question that I don’t think I’ll ever have a good answer for. It might be nice to be inspired to write a book, but my work tends to be just finding cool stories I want to tell. Some of those stories are book length. I write because I think there is something that people need to know or will think is cool.

I do freelance editing first thing, then I write for a couple of hours. In the afternoon, I do research and book interviews as needed for whatever I’m working on.

Talking to people about their lives and experiences and couching those experiences in stories about what they mean in the larger picture.

What are some favorite books you’d recommend to our readers?

I never get tired of Slaughterhouse V. I prefer short story collections to novels.

What advice do you have to offer our readers?

I don’t believe in writer’s block, so I rarely get it. Giving in to this idea that you “can’t” write is counterproductive. When other people “can’t” do their jobs they have to go anyway and make the best of it.

What would people be surprised to learn about you?

I have a fascination with pigeon racing.

I’m working on a war biography/memior with an Army Ranger Medic. We’re both trying to buck the genere a little bit, so it’s a lot of fun.

Would you like to be featured? Contribute an interview here, or check out our contributions page here. 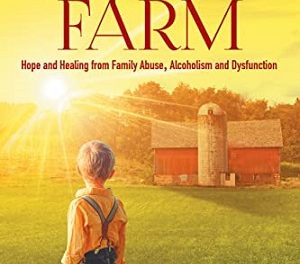 Author Interview: Connard Hogan, Author of Once Upon a Kentucky Farm: Hope and Healing from Family Abuse, Alcoholism and Dysfunction

Meet the Members & Their Books January 2022 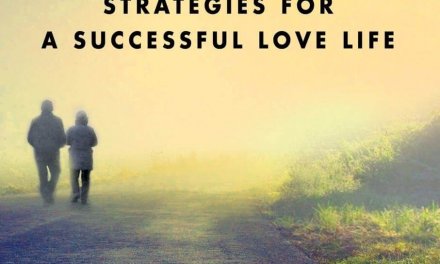 Member of the Week: Beverly Palmer, author of Love Demystified: Strategies for a Successful Love Life 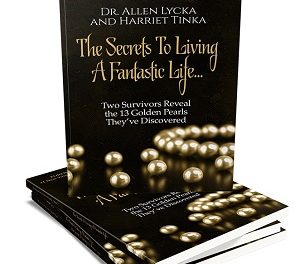 Member of the Week: Dr. Allen Lycka, author of The Secrets To Living A Fantastic Life