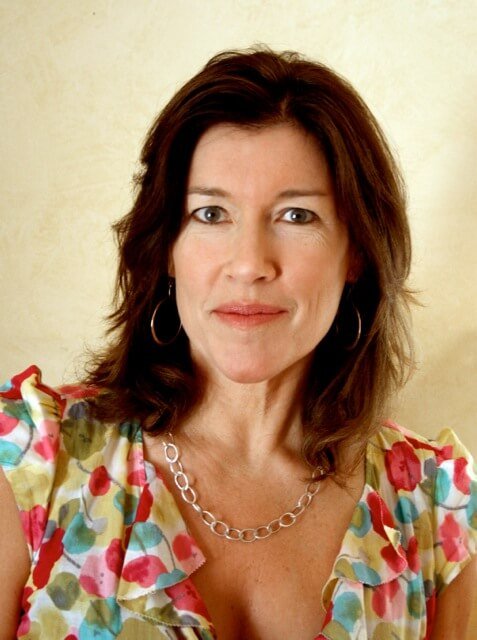 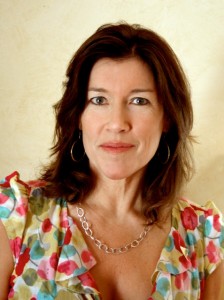 I also have personal essays in two anthologies: Exit Laughing: How Humor Takes the Sting Out Of Death, and Shades of Blue, which is coming out from Seal Press in September.

What is your latest book about?

Imperfect Endings is about my mother’s decision to end her life after living with Parkinson’s disease for many years and the struggle my two older sisters and I had coming to terms with that choice. Although it deals with a serious and highly controversial topic – a person’s right to die – it’s also an extremely personal story that includes both humor and family dynamics from my “imperfect” family.

I set out to write a novel about my experience growing up with two older sisters who pretty much fought over my soul from the moment I was born. I was interested in showing how these three characters dealt with a crisis as adults and the way this contemporary situation kicked up the old childhood alliances and animosities. My mother had ended her life recently and I thought, hmm, there is a good crisis to write about. My agent at the time suggested I turn the novel into a memoir and, after much trepidation, I did. Almost immediately, the language, voice and writing style fell into place. But I still consider myself a “reluctant memoirist.”

Writing memoir is a fascinating process because it involves reliving – and reconsidering – your own past experiences. You essentially have to translate memories into words and then, ultimately, into scenes, dialogue and description. The challenge is to sift through the vastness of reality and tease out a compelling, coherent story.

When I was working on the book, I would find a quiet place to sit and let my mind wander. When memories bubbled up, I would jot them down and then – if they held a big emotional charge or were directly related to my story – I would develop them into scenes.

I have always considered myself a writer. It’s really the only thing I ever wanted to do, besides play music, which is also an important part of my life. When I first started out, I worked as a journalist and wrote for magazines in New York City. I was always trying to push the limits of the objective, journalistic format and inject my own writer’s “voice.” Writing memoir and personal essay was really a natural evolution for me although, in my early days as a journalist, the idea of writing about myself would have made me cringe.

I really wish I could say I get up every morning and write 1,500 words before lunch, but that is not me. I tend to be a binge writer and I invariably do my best work when I have a deadline. But when I am really committed to something I will write around the clock. It doesn’t go out into the world until I am happy with every sentence, even if I have to lose sleep or skip meals.

I love the feeling of capturing something complex on the page. There was a scene I wrote in Imperfect Endings that described an argument with my mother right before she took an overdose of morphine. The argument was so awful and absurd – it was about a Grateful Dead t-shirt – that I doubted I could ever capture it on the page. Although it was a dark moment, I had such an intense sense of accomplishment when I finished it. It was a real high.

You teach a memoir-writing class at the San Francisco Writers Grotto. What’s some helpful advice you can give to memoir writers?

Don’t include everything that ever happened to you! Know your story and make sure that whatever you are writing serves that story. There is nothing worse than reading a memoir and having to stop and wonder why the writer has included something. Even if the book is beautifully written, I lose confidence in the writer.

Also, know why you are writing your story. In my opinion all good memoir has a purpose beyond the story itself: some larger overarching idea or theme that relates to a universal or social/political issue. It is what elevates memoir from journaling to art.

You also hold writing retreats every year in Vermont. What can you tell our audience about attending retreats for writing?

I may be biased but as someone who has attended – and run – writing retreats, I find them inspiring and rejuvenating. A good writing retreat gives writers a chance to relax, re-set, and flex new writing muscles. They are also a great place to find your people, i.e., writerly comrades who care as much about words and story as you do.

I’m also a big believer in creating a warm, supportive environment at retreats: a place where writers can feel taken care of for a few days. Good food and wine are very important.

There are so many books and writers that I couldn’t possible mention them. But I consider the writer Jennifer Finney Boylan my “memoir mentor” as well as a good friend.

My students at the San Francisco Writers Grotto also inspire me. People do not write for fame and fortune these days unless they are very, very optimistic or completely delusional. And yet, so many people feel this deep impulse still to write, to express themselves with words, and I find that very moving.

I wrote a murder mystery set in my old neighborhood in Brooklyn when I was in my thirties. It was about the mothers and nannies who hung out in the park near my apartment. I wrote it as a new mother and it kept me sane during a time when my identity as a writer and as a person was severely challenged by the demands of staying home with an infant. The book is still in my drawer if anyone is interested.

Also, I sing and play guitar in an indie stringband called Sugartown. We cover music from the Talking Heads to Bob Dylan to Steve Earle, with an emphasis on three-part harmony. We also play a few of my original songs, including an anthem to California called “Waiting for the Earthquake.” Playing music is the most enjoyable part of my life, hands down. Like writing, playing music involves technique and practice, but playing and interacting with other musicians is a much more intuitive, in-the-moment experience.

I am writing about my “adopted cousin,” Angus Fitzgerald Carter, an African American man who lives in Lake Charles, Louisiana. We have the same middle and last name and met on Facebook several years ago and became close friends. We even looked into a possible genetic connection – although I am white.

We quickly realized that the most likely connection was that one of my ancestors might have bought, sold, or traded one of Angus’s ancestors. (My ancestors include several high-profile “cane masters” from Louisiana and, much to my chagrin, a number of them owned slaves.)

The book is about Angus and the incredible way he overcame poverty, drug addiction, prison, and AIDS to become a leader in his community and the founder of a philanthropic organization that feeds disabled seniors in his neighborhood. But it is also an exploration of the way he and I represent two halves of the same historical coin. What has accrued to me over the generations, in terms of wealth and privilege, was taken from him.

I often wish writing weren’t so damn difficult but then, it is probably that exact difficulty that causes the euphoria I feel when I finish something I am proud of.

This is what I tell myself, anyway. 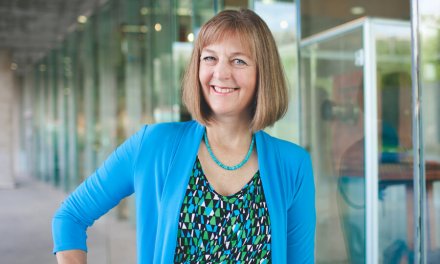 Recording: Editing Techniques to Save You Time and Money Before You Hire an Editor 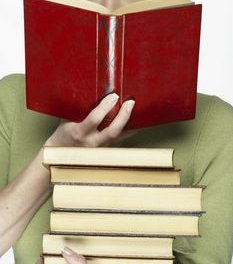 How to Find Book Reviewers for Nonfiction Books 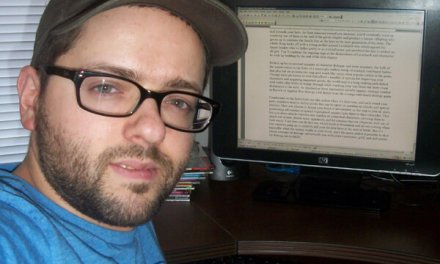 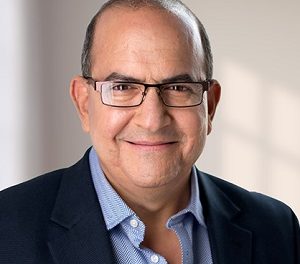 Podcast Interview: David Newman 10/07/2020 – How to Build a Consulting Business Around Your Book