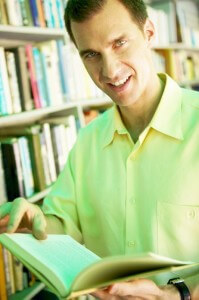 Perhaps you’ve heard the term author platform bandied about at writer’s conferences, or in writing or publishing guides you’ve read, but you’re scratching your head as to a) what it is, and b) why it’s apparently so important to have in order to sell books.

An author platform simply means that you have an audience—a ready-made group who will buy your book. A platform is often an important and powerful determinant for a traditional publishing deal, but if you’re self-publishing it’s absolutely crucial since you don’t have the support of a brand-name publisher behind you.

I learned this back in 2004 after attending the San Francisco Writer’s Conference. I had shown up with a proposal for a business start-up guide—my first book—and shortly after that event, I received a phone call from literary agent Michael Larsen.

Mike told me that he liked my work but that he couldn’t get me a book deal until I had a platform. He explained that publishers want authors with a built-in audience ready to buy their books and that I should be out speaking to thousands of people each year.

I had just quit my Silicon Valley job and didn’t want to become a road warrior, so I decided I would turn to the internet to build my platform. I launched BusinessInfoGuide.com, a directory of resources for entrepreneurs. My goal was to attract my target audience of entrepreneurs and aspiring business owners. I was impatient with the publishing process, so I self-published that first book. I listed it for sale on the website a full two months before it was in print and, to my surprise, it began selling immediately.

Soon, I had a high-traffic website and a large mailing list so when I wrote the next book, I was able to show that I had a platform. I sent the proposal to exactly two publishers and had a book deal with Wiley within a month.

How to Build Your Platform

Whether you want to land a traditional book deal or you plan to self-publish, there is a tremendous amount of power in building an audience. And you don’t have to wait until you land an agent, sign that book contract, or are waiting for your first order of self-published books to arrive from the printer. In fact, you shouldn’t—start now! Here are some ideas:

Become a speaker and book yourself for at least 20 speaking engagements per year.

Start a blog related to your subject matter and begin attracting your audience with great content.

Stand out on social media by becoming a resource for your audience.

Start a website and load it with resources for your target audience. Make it a destination that can’t be missed.

Launch a group on LinkedIn or Facebook and cultivate a community for your audience.

Write for publications that reach your target audience.

Create a YouTube channel with educational, funny, or entertaining videos.

Use a combination of the above methods. In fact, the more you do, the better.

It takes time to build a platform, but it can make a huge difference in your publishing career. Do the work necessary to cultivate an audience and your efforts will be rewarded. 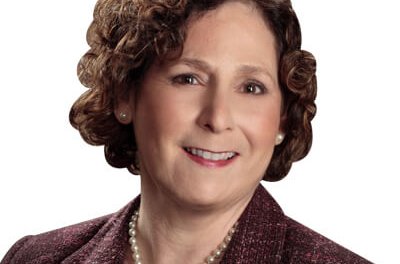 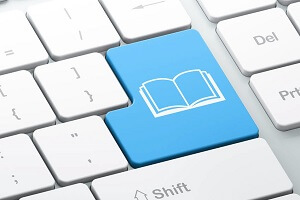 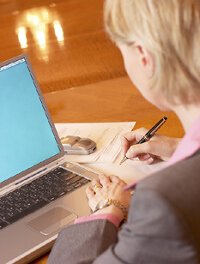 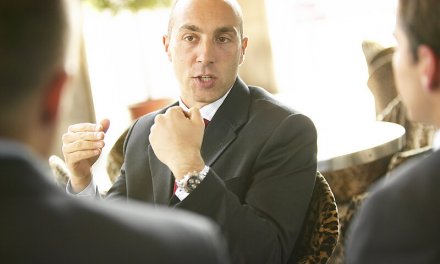 The Basics of Breaking into Professional Speaking