Bezos Buzz Befuddling – Or Is It? Amazon CEO Purchases the Washington Post

News media are abuzz this week over the announcement that Amazon founder Jeff Bezos will buy the Washington Post Company for $250 million.  Meanwhile, the New York Times Company announced last weekend that it would sell The Boston Globe to Red Sox baseball team owner John Henry for $70 million.  The Globe has a daily circulation of about 250,000, roughly half the size of the Washington Post’s.

What’s it all about?  It’s tempting to dismiss these latest reports simply as more proof that print is doomed as a medium — at least for periodicals.  And perhaps rightly so.  I’m a native New Yorker who has personally witnessed the NYC garbage barge heading out to sea with megatons of newsprint aboard week after week — in spite of citywide recycling efforts — many times.  Why should this environmentally hostile practice continue, when there’s now a less wasteful, more timely way to deliver news in digital form?

But somehow this explanation, in its own right, has a hollow ring to it.  Bezos is nobody’s fool.  Many financial analysts say that he overpaid by a wide margin for a business that has been steadily losing money for years.  Why would a brilliant businessman do this?

Well, let’s take a look at Amazon: it has been losing money forever — while its value has steadily climbed, and its empire expanded exponentially.  In the early years, Bezos poured everything into one simple goal, which he accomplished successfully: he made Amazon a portal (first “a” portal, then “THE” portal) for online bookselling.  Today, as brick-and-mortar bookstores falter, Amazon has become the portal not just for online bookselling, but for bookselling period.  The Amazon brand is now solid gold in the book world, compared to say Borders or Barnes & Noble.  I can’t help wondering if Bezos is paying for the Washington Post brand more than for the paper itself?  And whether this might ultimately prove to be a very solid investment?

An additional possibility is that Bezos wants only the Post’s news gathering apparatus — still among the world’s finest — with an eye toward digital delivery, rather than print.  Years ago, the Christian Science Monitor made a successful transition from print to digital distribution, dropping all but a single weekly edition on paper, and is thriving today.

But Bezos could give the Post an advantage over the CSM: the Kindle as a exclusive delivery vehicle.  For those who observe Amazon from an industry POV, the word “exclusivity” reverberates everywhere throughout the Amazon ecosystem.  Do you publish e-Books?  Amazon will pay you a small royalty when Amazon Prime members “borrow” your Kindle editions for free — but only on an exclusive basis.  (This deprives Apple, Kobo, Smashwords and other e-booksellers zillions of titles.)  Own a Kindle?  Now you can watch thousands of streaming videos “Not on Netflix,” as the Kindle video store exclaims.  Offering the Post as a Kindle exclusive would add more things that you just can’t get anywhere but Amazon.

So my conclusion is this: never underestimate Jeff Bezos, his willingness to lose money in order to gain market share, or his genius as an agent of change in the digital world.  My prediction is that we’ll soon see (actually we’re already seeing) a sea change in the world of “print” journalism similar to the demise of record stores a decade ago, and the current struggles of brick-and-mortar bookstores.  And guess who’ll be riding the crest of the wave?

About the Author, Danny O. Snow:

In addition to collaborating with Dan Poynter on the book titled U-Publish.com, Harvard graduate Danny O. Snow has been widely quoted about new publishing and communication technologies by many major print and broadcast media, including AP, NPR, UPI, The Los Angeles Times, The Wall Street Journal, The Washington Times, the nationally-syndicated “Ask Heloise” radio show and many others.

Snow is known as one of the first traditional book publishers to embrace e-Books, blogs, podcasting and POD book publishing… and now social media. In 2008, he was named a Senior Fellow of the Society for New Communications Research (Palo Alto, California, USA), a global think tank dedicated to the advanced study of new and emerging media. In 2009, he was elected for a two-year term on the board of directors of the Independent Book Publishers Association, serving thousands of publishing firms across North America and around the world.

He has appeared as a speaker and moderator at many national publishing events such as Book Expo America, IBPA’s “Publishing University” and the North American Publishing Company’s “PrintMedia” expos.

As a journalist, Snow has served as a contributing editor for BookTech: The Magazine for Publishers and written scores of articles for a variety of print and electronic media, including Publishers Weekly, IBPA’s award-winning The Independent magazine, and The New Communications Review. He is currently the editor / publisher of a new worldwide Kindle series, Self-Publisher’s Monthly. 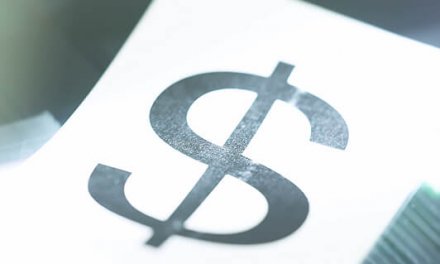 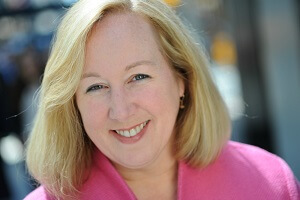 Teleseminar: Marcia Layton Turner – How to Find and Work with a Ghostwriter 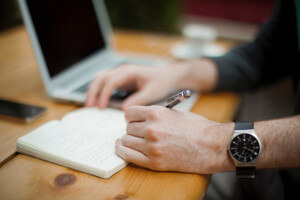 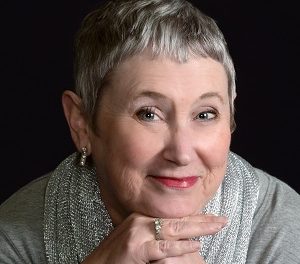