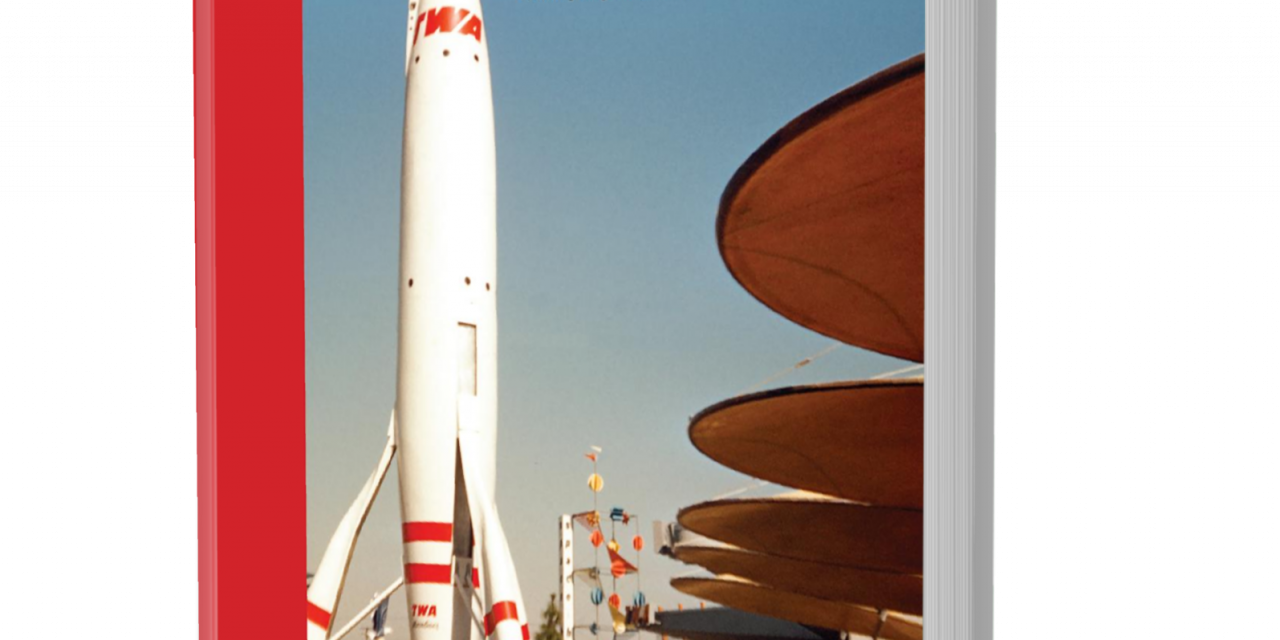 3D Disneyland: Like You’ve Never Seen It Before showcases a rare, never-before-seen collection of 3D photographs of Walt Disney’s theme park in all its glory.

Disneyland is captured in “time and space” from opening week in July 1955 through the 25th Anniversary in 1980. See attractions that no longer exist like the Skyway to Tomorrowland and Fantasyland, the original Submarine Voyage, Conestoga Wagons, and more along with vantage points that have changed drastically over the decades.

3D Disneyland: Like You’ve Never Seen It Before is full of memories for some and a glimpse into the past for those too young to have visited Disneyland at its beginnings. It will enthrall theme park fans of all ages with its stunning three-dimensional views of a bygone era at the original Disneyland park. 3D Glasses Included! 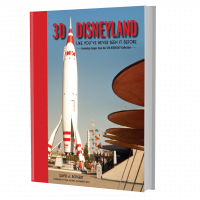 David A. Bossert is an award-winning artist, filmmaker, and author. He is a 32-year veteran of The Walt Disney Company where he contributed his talents to “Who Framed Roger Rabbit” (1988), “The Little Mermaid” (1989), “Beauty and the Beast” (1991), “Aladdin” (1992), Tim Burton’s “The Nightmare Before Christmas” (1993), “The Lion King” (1994), “Fantasia/2000” (1999) among many others. Bossert is an independent producer, creative director, and writer and is considered an authority on Disney art and animation history. He is a member of the CalArts Board of Trustees and is a visiting scholar at Carnegie Mellon University’s Entertainment Technology Center (ETC) in Pittsburgh. In 2018, he was awarded a U.S. Patent for his invention Parallax Based Monoscopic Rendering, and in 2020, he received an additional U.S. Patent for Varying Display Content Based on Viewpoint. Bossert is the author of numerous books, liner/program notes, and dozens of articles on animation. Learn more at www.davidbossert.com 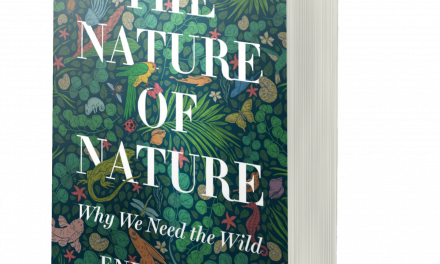 BOOK AWARD WINNER: THE NATURE OF NATURE: WHY WE NEED THE WILD 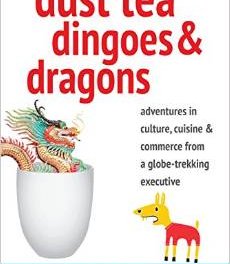 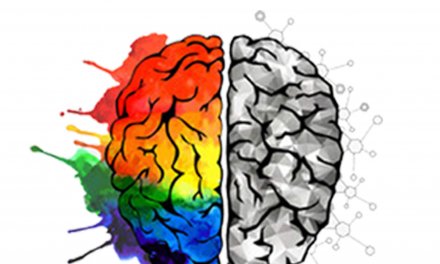 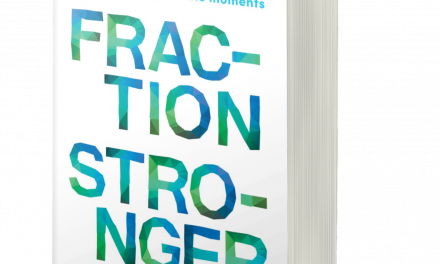