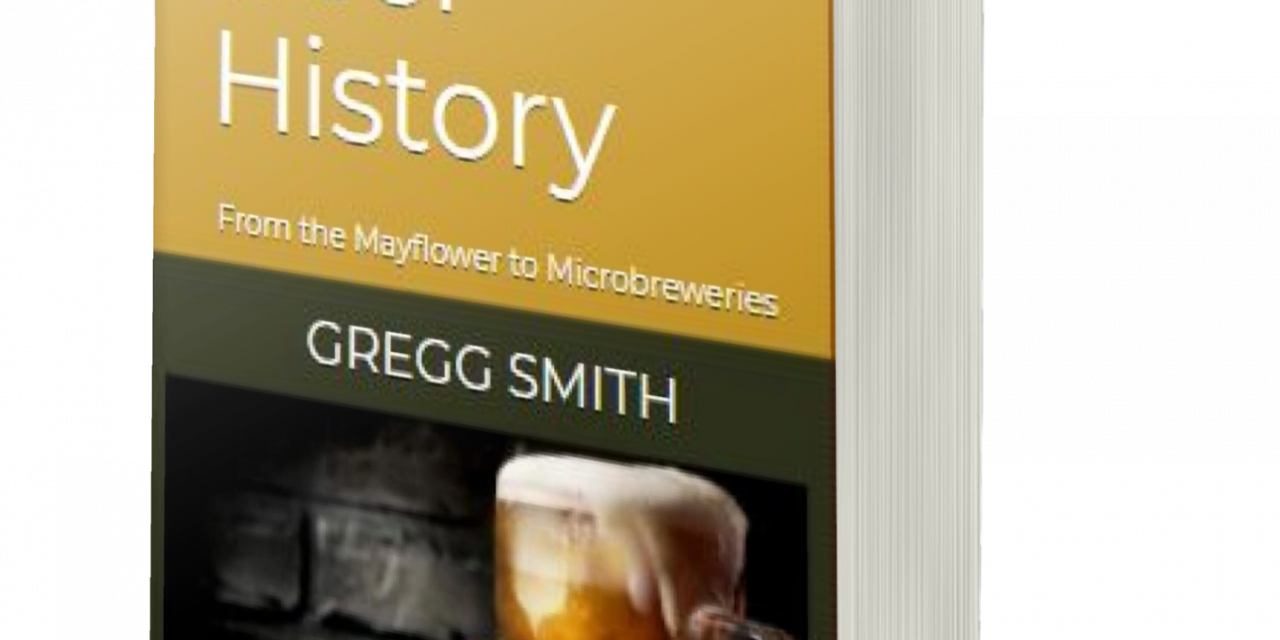 Follow beer through American history from the first settlers to the 21st century. Along the way discover the history of breweries past and present. As you travel the time–line you’ll meet the people who built breweries both large and small. Then, as their stories play out, you’ll witness the successes and disappointments they experienced as beer paralleled the growth of the country. Through time, Beer and Brewing are impacted by war, a fluctuating economy, and the introduction of both modern advertising and technology. Explained are the manner in which politics (Prohibition) and Nature (the Dust Bowl) shaped the industry and changed the very character of beer itself. When the story reaches the nineteen-fifties and sixties, the number of breweries dwindles as the Mega brewers grab an increasing market share and force smaller breweries out of business. Finally, the story arrives at profiles of the pioneers of craft brewing. 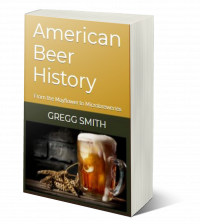 Gregg Smith writes and lectures on Beer and Beer History. He is a Grand Master Beer Judge II, and has judged at the Great American Beer Fest since 1994 and the World Beer Cup since 1998. He serves as president of the North American Brewers Association, which has raised over 1.7 million dollars for charity. Its main event, the Mountain Brewers Beer Fest, is the First Saturday in June in Idaho Falls, Idaho. 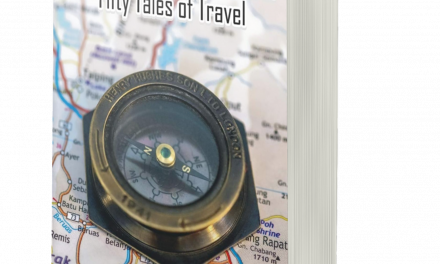 BOOK AWARD WINNER: CAN’T GET HERE FROM THERE: FIFTY TALES OF TRAVEL 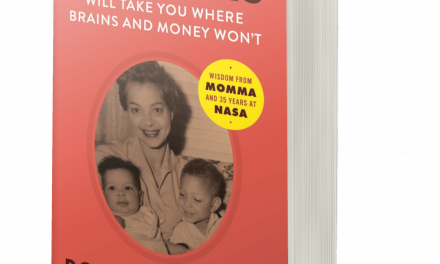 BOOK AWARD WINNER: MANNERS WILL TAKE YOU WHERE BRAINS AND MONEY WON’T: WISDOM FROM MOMMA AND 35 YEARS AT NASA 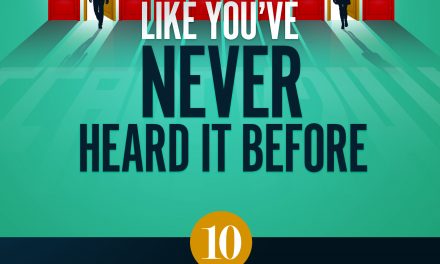 Book Award Winner: Leadership Like you’ve Never Heard it Before 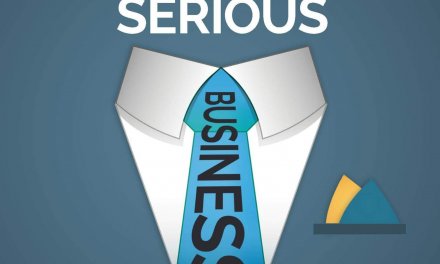