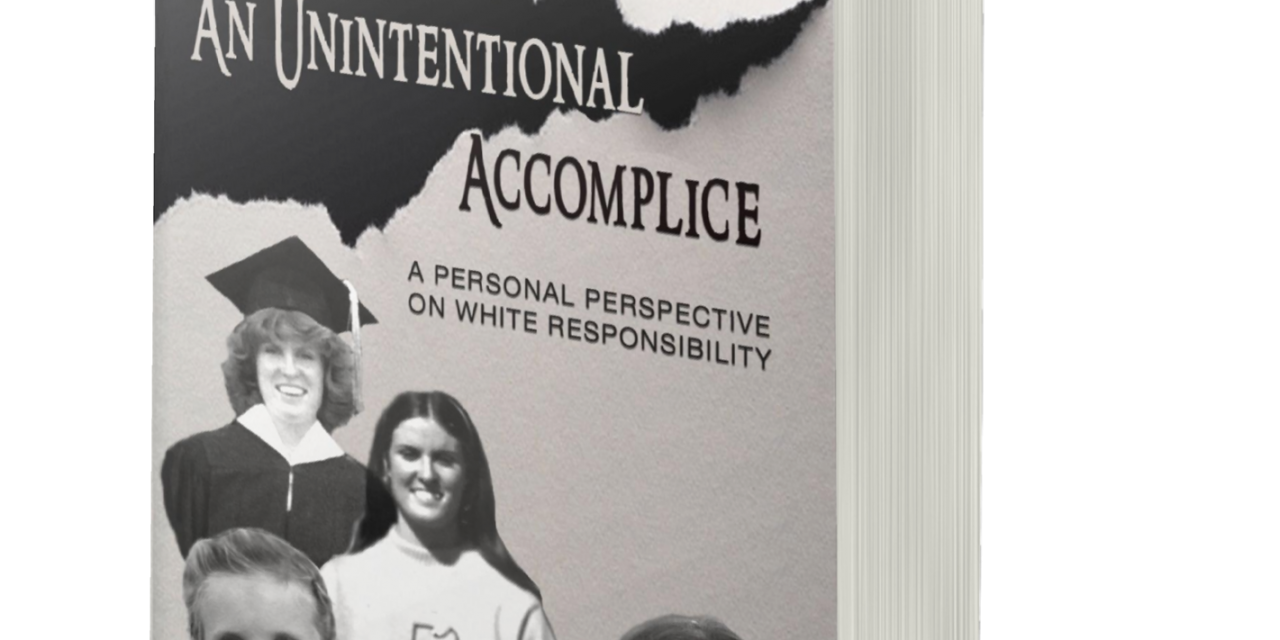 Carolyn L. Baker grew up in southern California during segregation and came of age in the counter-cultural climate of the 1960s. When she first learned of the murder of Emmett Till in her early sixties, it sparked an investigation of her own position as a white woman in the midst of a world of racial trauma.  An Unintentional Accomplice: A Personal Perspective on White Responsibility follows Baker’s awakening to the realities of her own white privilege, confronting white guilt, navigating aspects of white identity, and searching out ways to become an ally. Baker offers a non-judgmental personal narrative that invites readers to explore the complexities of race in America and ideas on how to navigate the guilt that can arise in the face of these realities. 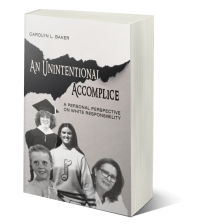 Carolyn L. Baker, M.Ed. spent decades working as a senior executive raising millions of dollars for safety net causes as wide-ranging as Skid Row in downtown Los Angeles to the Clinton Global Initiative. Formerly an adjunct professor in the community college systems, Baker earned a graduate degree in Educational Psychology from Northern Arizona University. Today, Baker continues her work as a Guest Columnist for the Los Angeles Free Press, as a guest on numerous national radio shows, and as a Diversity, Equity, and Inclusion (DEI) consultant. Her monthly e-newsletter is dedicated to ensuring safety, respect, and dignity for all people. Baker is proud to be challenging the status-quo along with the multi-cultural authors of the black/brown female-led 2Leaf Press.  An Unintentional Accomplice: A Personal Perspective on White Responsibility is her first book. 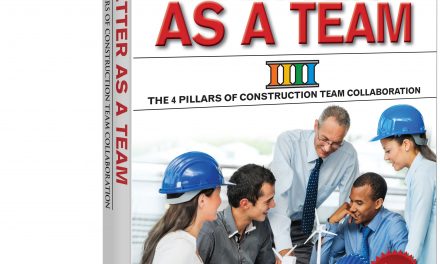 BOOK AWARD WINNER: BETTER AS A TEAM: THE 4 PILLARS OF CONSTRUCTION TEAM COLLABORATION 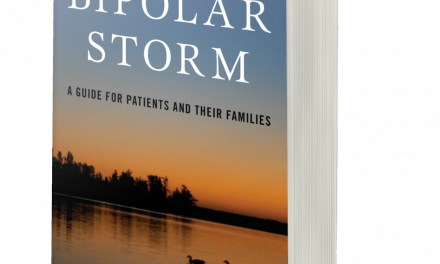 BOOK AWARD WINNER: CALMING THE BIPOLAR STORM: A GUIDE FOR PATIENTS AND THEIR FAMILIES 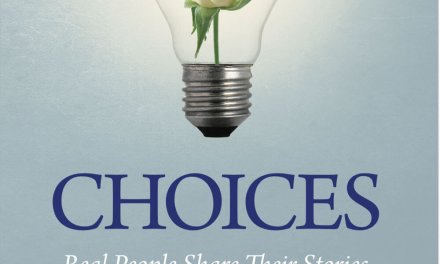 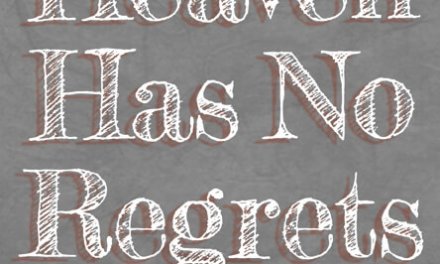