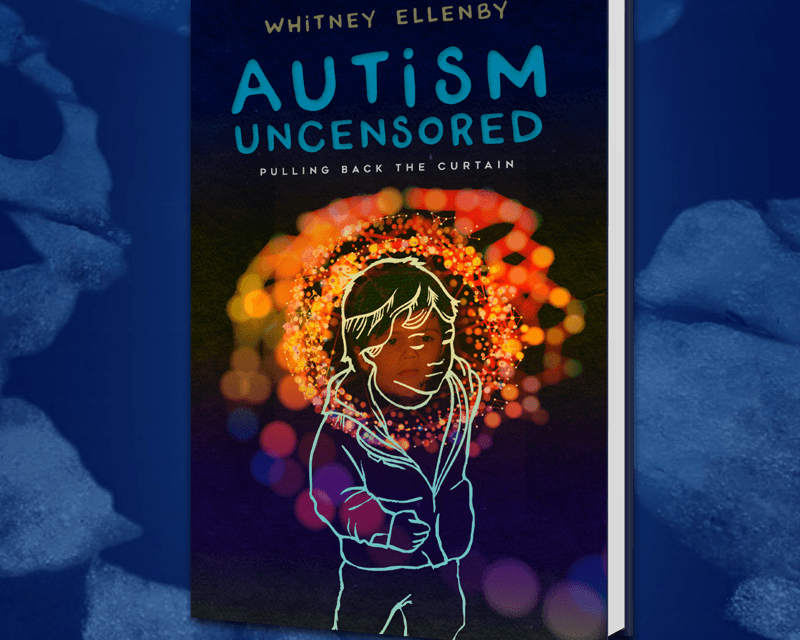 “And when in the grips of a public tantrum, amidst the horror and humiliation of him shrieking and splayed out on the floor while strangers recoiled in shock, my mind lurched towards an inescapable truth—that I want out from this nightmare.   I want out from this child.”

So begins the turbulent ride of one parent’s decision, crafted in despair and desperation, to abandon traditional interventions for her autistic son in favor of a “hands on” approach of repeatedly exposing her son to real-world settings. Autism Uncensored is an unrestricted portal into the mind of someone who had no intention of sacrificing her career or life for Autism, unaware of the many ways it would irreversibly redefine both. As she clarifies at the outset, “this is not the story of a miraculous breakthrough or recovery,” Zack is still very much autistic and always will be. It is instead the true, real-time account of her decision to allow Zack to indulge in the very behaviors that formal therapies sought to extinguish, to disclose Zack’s diagnosis in public settings, and to repeatedly expose him to real-world situations and override his tantrums regardless of public ridicule or scorn.

Autism Uncensored goes where no other book dares—revealing the private disgrace and self-blame about having a “defective” child; the near disintegration of marriage; the failure of the traditional behavioral interventions; and the mercenary way in which service providers prey on parents’ desperation for a cure. It is a personal manifesto about how a socially integrated life is attainable regardless of whether a child overcomes the major limitations of Autism, sparking a new conversation which goes beyond simply accepting persons with Autism for who they are, but considers pushing them beyond their comfort zones to learn who they are capable of becoming. An unstoppable ride with jolting twists and turns, Autism Uncensored will leave you exhilarated, informed and still gasping for air. 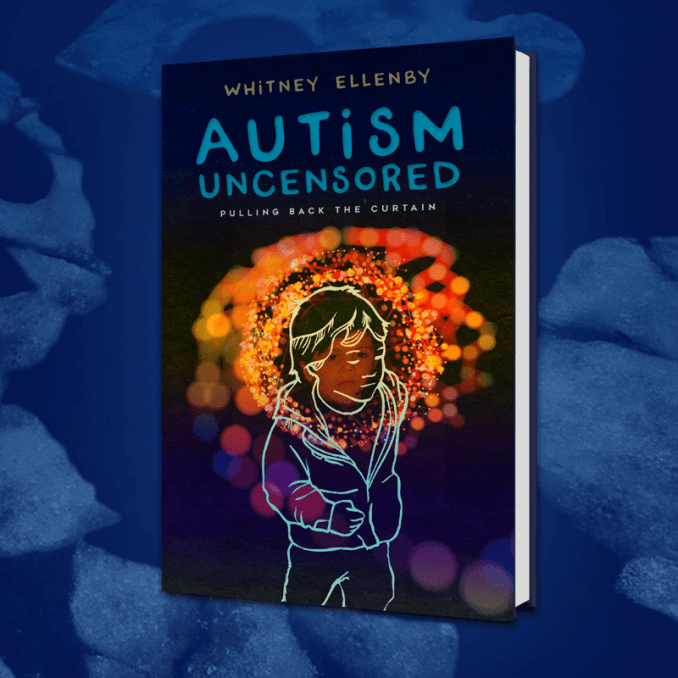 Whitney Ellenby is a former US Department of Justice, Disability Rights attorney whose writings have been published in The Washington Post, law review periodical and the U.S. DOJ website. She is the author of “Divinity vs. Discrimination: Curtailing the Divine Reach of Church Authority,” Golden Gate University Law Review (1996)), as well as an amicus brief on behalf of the U.S. DOJ Disability Rights Division regarding discrimination against mobility-impaired individuals in violation of the Americans with Disabilities Act (ADA). She is the proud parent of a son with Autism and founder of “Autism Ambassadors,” a charitable venture through which she runs exclusive recreational events for over 600 families impacted by Autism in the Washington, DC/Maryland area. She is an expert on Autism and has testified before the Maryland Senate, and serves on the University of Maryland Autism Spectrum Disorder Advisory Board. Whitney’s expertise is steeped in her extensive disability law background and over 10 years of serving children, teens and adults with Autism through her “Autism Ambassador” events. Her “Ambassador events” have been featured in local t.v. news, The Washington Post and Bethesda Magazine. Whitney was most recently honored with a “Community Leader” award for her advocacy and dedication to the disability community of Maryland. She has what she describes as a “healthy obsession” with all things Autism. 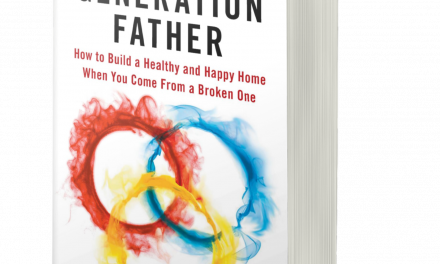 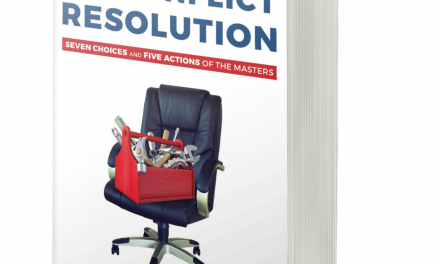 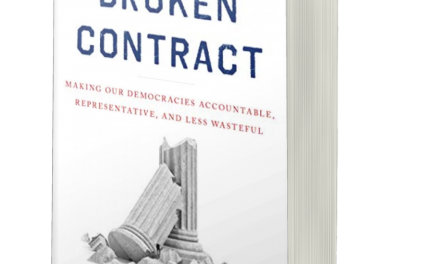 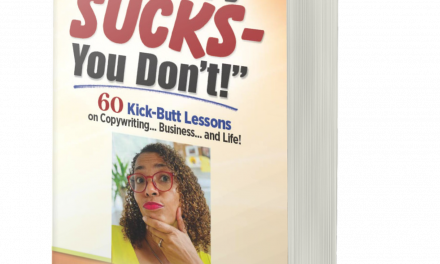