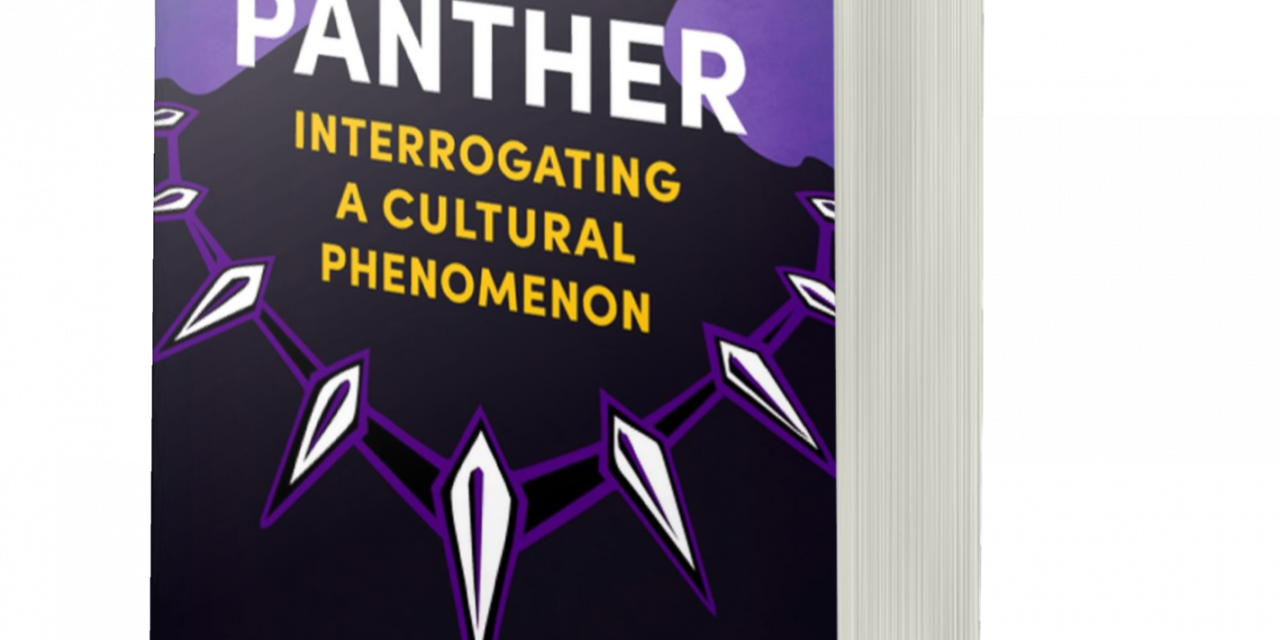 Black Panther is one of the most financially successful and culturally impactful films to emerge from the American film industry in recent years. When it was released in 2018 it broke numerous records and resonated with audiences all around the world in ways that transcended the dimensions of the superhero film. In Black Panther: Interrogating a Cultural Phenomenon, author Terence McSweeney explores the film from a diverse range of perspectives, seeing it as not only a comic book adaptation and a superhero film, but also a dynamic contribution to the discourse of both African and African American studies.

McSweeney argues that Black Panther is one of the defining American films of the last decade and the most remarkable title in the Marvel Cinematic Universe (2008–). The MCU has become the largest film franchise in the history of the medium and has even shaped the contours of the contemporary blockbuster, but the narratives within it have almost exclusively perpetuated largely unambiguous fantasies of American heroism and exceptionalism. In contrast, Black Panther complicates this by engaging in an entirely different mythos in its portrayal of an African nation—never colonized by Europe—as the most powerful and technologically advanced in the world. McSweeney charts how and why Black Panther became a cultural phenomenon and also a battleground on which a war of meaning was waged at a very particular time in American history. 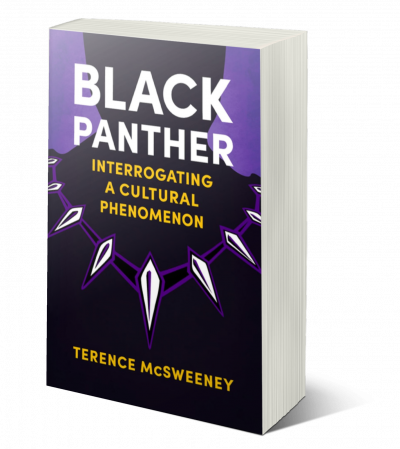 Dr. Terence McSweeney is an academic, writer and film-maker with a faculty post at Southampton Solent University where he teaches Screen Studies. He has held research posts at prestigious institutions like the University of Oxford and the London School of Economics, and is the author several books on global film cultures. Terence is widely recognised as one of the leading writers on contemporary American cinema and society.

With particular interests in conflict cinema, human rights films, and the superhero genre, Terence is an in demand public speaker who has given talks, presentations and keynote speeches all over the world. Terence’s newest book, Black Panther: Interrogating a Cultural Phenomenon (2021), is the first in a new series he is the co-founder of at University of Mississippi Press called Reframing Hollywood. The book has been called “an important book and… a fascinating read” by Travis Langley (Professor of Psychology at Henderson State University) and Professor Julian C. Chambliss (Michigan State University) stated “If you are looking for a clear picture of why Black Panther was and continues to be so central to popular imagination, this book is for you.” 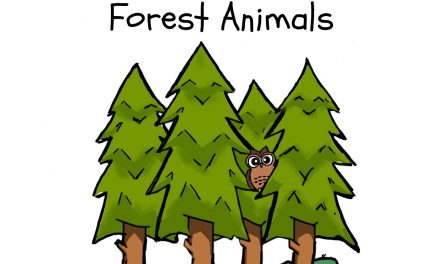 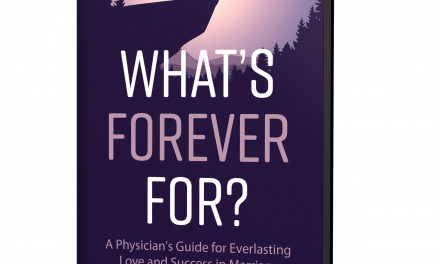 BOOK AWARD WINNER: WHAT’S FOREVER FOR? A PHYSICIAN’S GUIDE FOR EVERLASTING LOVE AND SUCCESS IN MARRIAGE 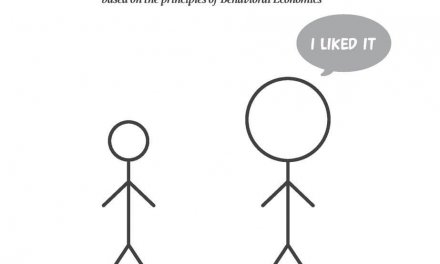 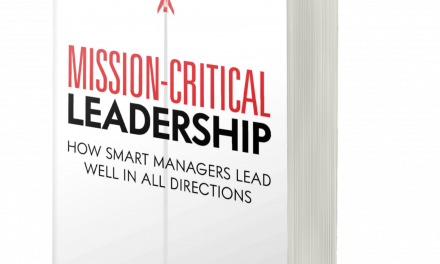