BOOK AWARD WINNER: BLACK, WHITE, AND GRAY ALL OVER: A BLACK MAN’S ODYSSEY IN LIFE AND LAW ENFORCEMENT 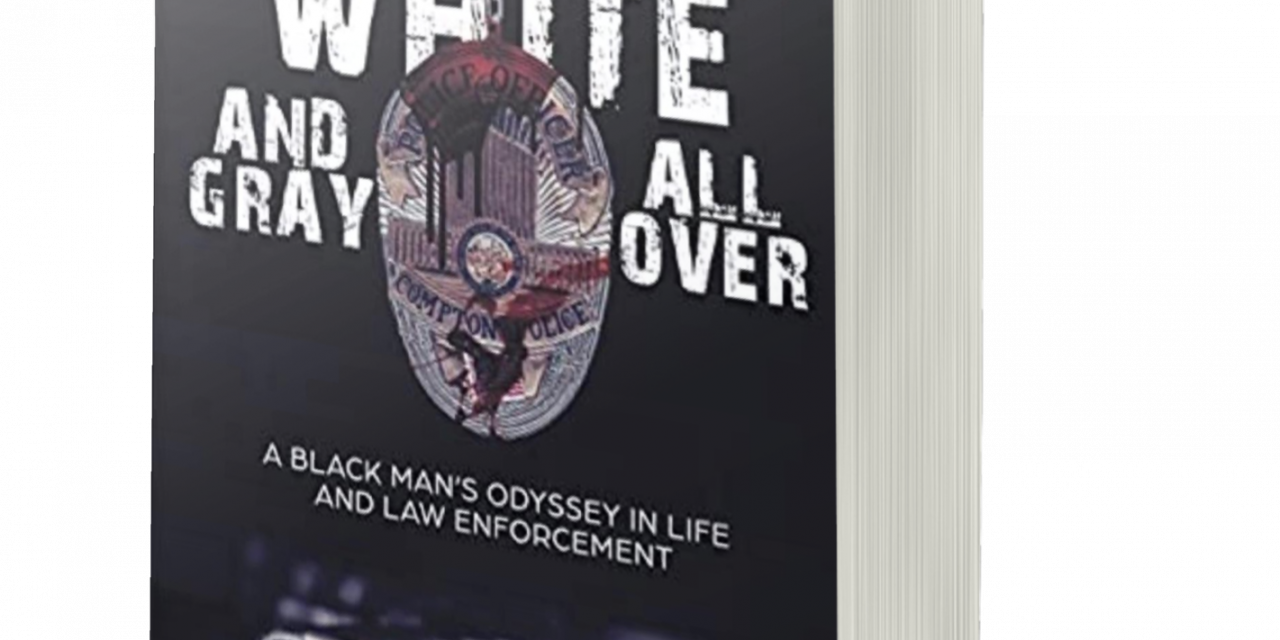 From shootouts and robberies to riding in cars with pimps and prostitutes, Frederick Reynolds’ early manhood experiences in Detroit, Michigan in the 1960s foretold a future on the wrong side of the prison bars. Frederick grew up a creative and sensitive child but found himself lured down the same path as many Black youth in that era. No one would have guessed he would have a future as a cop in one of the most dangerous cities in America in the 1980s—Compton, California. From recruit to detective, Frederick experienced a successful career marked by commendations and awards. The traumatic and highly demanding nature of the work, however, took its toll on both his family and personal life—something Frederick was able to conquer but only after years of distress and regret.

If Fred Reynolds’s memoir Black, White, and Gray All Over was just about being a cop in Compton, California, dealing with gangs, murders, officers killed in the line of duty, and the politics that drives it all, it would be worth the read. This book goes deeper, into what it means to be a man, more particularly a Black man, and to overcome every obstacle along the way to redemption. Don’t miss this one!” 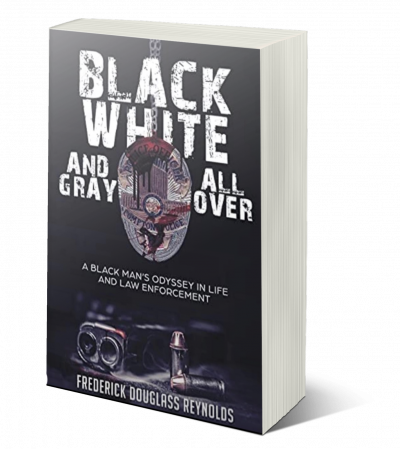 Frederick Douglass Reynolds is a retired Black LA County Sheriff’s homicide sergeant. He was born in Rocky Mount, Virginia, and grew up in Detroit, Michigan where he became a petty criminal and was involved in gangs. He joined the US Marine Corps in 1979 to escape the life of crime that he seemed destined for. After a brief stint in Okinawa, Japan, he finished out his military career in southern California and ultimately became a police officer with the Compton police department. He worked there from 1985 until 2000 and then transferred to the sheriff’s department where he worked an additional seventeen years, retiring in 2017 with over seventy-five commendations including a Chief’s Citation, five Chief’s commendations, one Exemplary Service Award, two Distinguished Service Awards, two Distinguished Service Medals, one City of Carson Certificate of Commendation, three City of Compton Certificate of Recognition, one City of Compton Public Service Hero award, one California State Assembly Certificate of Recognition, two State Senate Certificates of Recognition, a County of Los Angeles Certificate of Commendation, one Meritorious Service Award, two City of Compton Employee of the Year Awards, and two California Officer of the Year awards. He lives in Southern California with his wife, Carolyn, and their daughter Lauren and young son, Desmond. They have six other adult children and nine grandchildren. 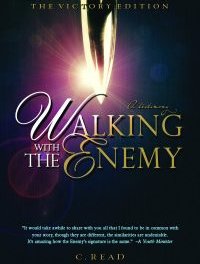 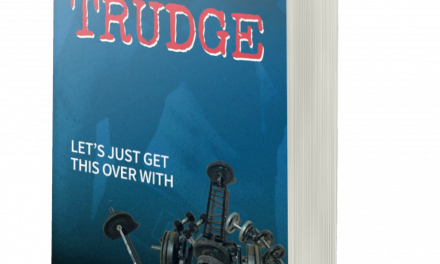 BOOK AWARD WINNER: TO TRUDGE: LET’S JUST GET THIS OVER WITH 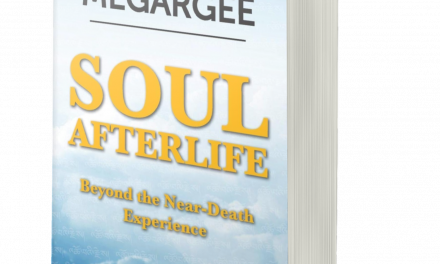 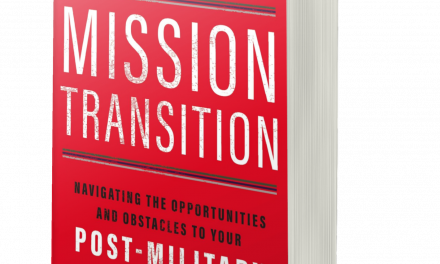