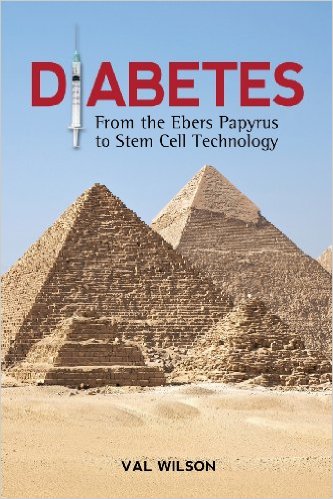 This book explores diabetes from the first mention of symptoms associated with the condition in 1536 BC and examines the beginning of medical knowledge as ideas emerged in the ancient civilisations of Egypt, Persia, Greece, Rome, India and China. It describes the appearance of two types of disease with similar symptoms; one affecting the young as a wasting disease and a death sentence, the other affecting older people and the richer classes leading a more sedentary lifestyle. Patients in ancient times were forced to rely on plant and herbal remedies to treat both conditions. By the Middle Ages there occurred an impasse in medical thinking in parts of Europe meaning that little was achieved in determining the cause of diabetes, or a suitable treatment.

As the spread of medical knowledge became accessible to a wider audience due to the invention of the printing press a keenness to identify the underlying cause of diabetes was explored using scientific methods rather than subjective observation. Chemical analysis identified that the sugar present in the urine and blood of people with diabetes was glucose, and experimentation and observation pointed towards the pancreas as being somehow connected to the development of the disease. These developments became the new science of endocrinology with the revelation that diabetes is a disease caused by a deficiency of the hormone insulin. Undoubtedly one of the greatest events in the history of medicine – the isolation and discovery of insulin – lifted the death sentence for those diagnosed with type 1 diabetes.

The ability to now treat type 1 diabetes effectively and give patients the hope of survival brought with it a bitter-sweet irony. By living longer following the discovery of insulin, people with diabetes became prone to short-term acute and long-term chronic complications caused by the characteristic fluctuations in blood glucose levels which mark the disease; the most effective method of prevention being good control of blood glucose levels with regular self-monitoring and appropriate adjustment of insulin dosages. The development of current and cutting-edge treatments for type 1 diabetes: insulin pump therapy and Continuous Glucose Monitoring (CGM) is examined with an expert patient’s experience of the benefits and practical disadvantages of using these systems day-to-day. The current and future treatments of islet cell transplantation; joint pancreas and kidney transplantation; and stem cell technology are also examined. For those with type 2 diabetes around the world, this chapter investigates the rising epidemic of the condition and describes how up to 90 per cent of people could become diabetes-free. 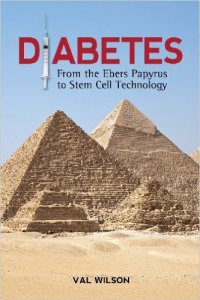 Dr. Val Wilson is an Honorary Research Fellow at the University of Greenwich, London having gained a PhD in Diabetes Health Education from the University of Kent and an MSc in Diabetes Health Education and Health Promotion from Canterbury Christ Church University. In addition, she is the Head of Research for the Insulin Pump Therapy (INPUT) national diabetes voluntary organization having been instrumental in providing evidence for the National Institute for Health and Clinical Excellence guidance on the funding of this treatment. Dr Wilson has published widely in nursing and healthcare journals, including Nursing Times and the Health Education Journal, and she has sat on several Department of Health committees regarding effective diabetes self-management. 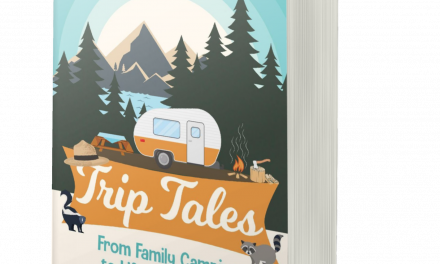 BOOK AWARD WINNER: TRIP TALES: FROM FAMILY CAMPING TO LIFE AS A RANGER 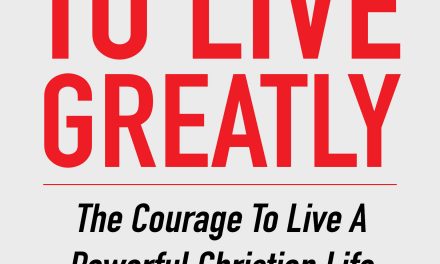 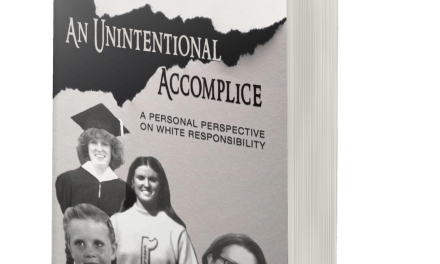 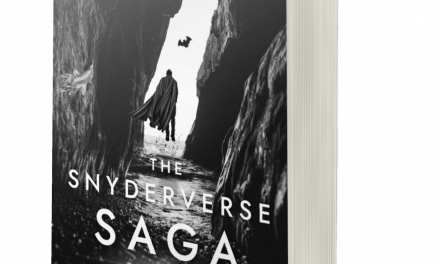