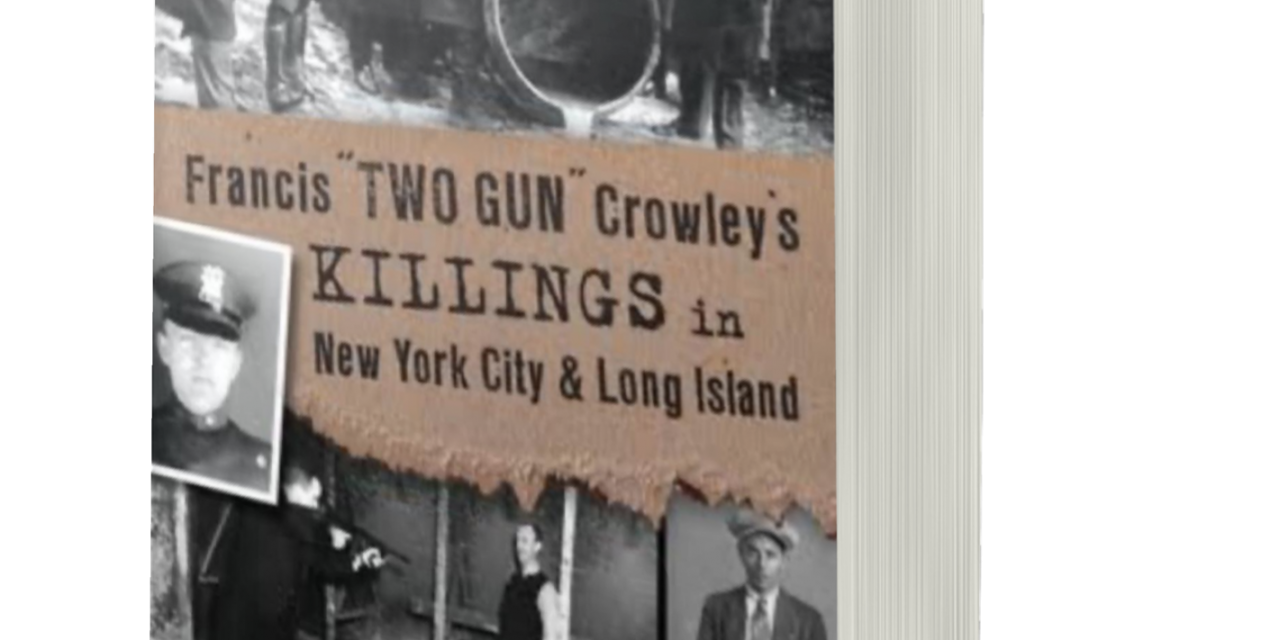 On a May morning in 1931, Nassau County police officer Fred Hirsch was gunned down by the notorious New York City gangster Francis Crowley. Nicknamed “Two Gun” for tricking and murdering cops with a second loaded firearm, Crowley left a bloody trail from the Bronx to Long Island. He shot and wounded two men at a local dance hall and a New York City police detective and murdered one of Nassau County’s finest. Eventually, he was tracked to a hideout in Manhattan, where a two-hour gun battle, including more than two hundred cops and ten thousand spectators, led to his capture. His murder spree involved thousands of law enforcement personnel, stole national media attention, and cut across the New York metropolitan area. Author Jerry Aylward presents the murderous life of Francis “Two Gun” Crowley from the streets of New York to the electric chair in Sing Sing. 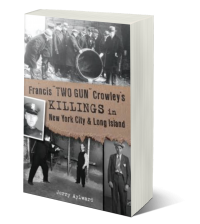 Jerry Aylward is a retired detective with thirty-two years of service with the Nassau County Police Department. He served another ten years in federal law enforcement with the United States Department of Homeland Security as a criminal investigator with OCSO (Office of the Chief Security Officer) at a high-level government research facility. Jerry has a bachelor’s degree in behavioral science from NYIT and is a New York State-licensed private investigator. Jerry is also the author of the book Nassau County Police Department. 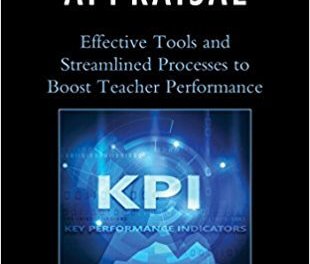 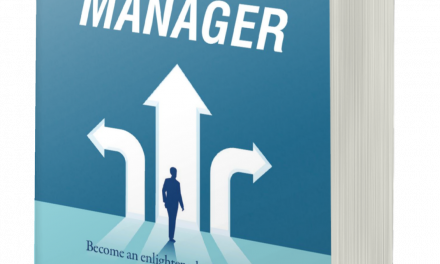 BOOK AWARD WINNER: HOW TO BECOME A NO-DECISION MANAGER 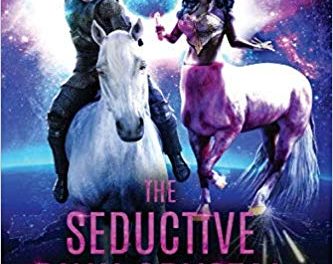 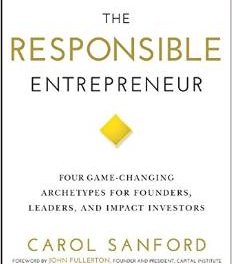