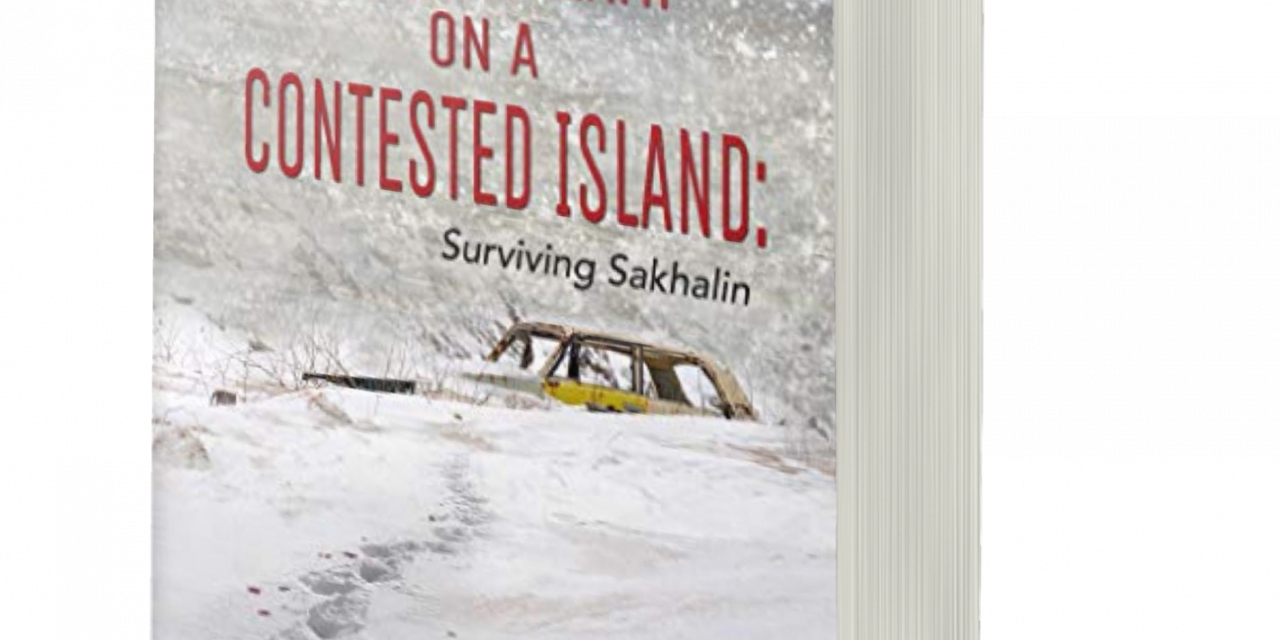 Life and Death on a Contested Island is a memoir detailing the experiences of a young American instructor and newspaper editor on Sakhalin Island, Russia. Invited to teach business and language classes at the remote island Institute, she quickly found herself in a cold and hostile environment where her money was stolen, car dismantled, and job and income in jeopardy.

Daily life on Sakhalin was punctuated with humorous and improbable encounters with the island residents and unsavory run-ins with the local underground mafia. She practiced survival skills in bartering for food and finding ways to communicate with the outside world as the contested island went through the turbulent times of Perestroika. Later, when a friend took a perilous fall and needed to be airlifted, she approached oil companies and arranged a Mercy flight to transport her dying friend home.

This is a story of a woman overcoming hardships and adversity in a dangerous environment, and without intending to, finding the meaning of friendship and trust. 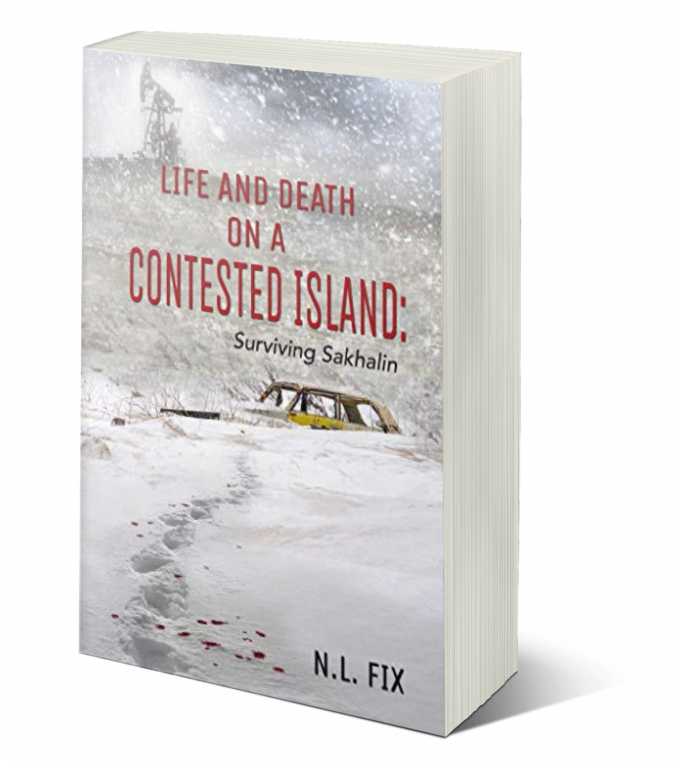 N. L. Fix worked as a Linguistic Advisor in the United Nations, an I.P. specialist in Deqi Law Firm and is the Co-founder of Hub-Haction. She holds a B.A. from the University of California, a J.D. from Santa Clara Law School and M.I.B. from Sophia University, Japan. 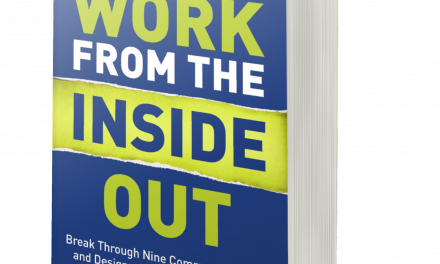 BOOK AWARD WINNER: WORK FROM THE INSIDE OUT: BREAK THROUGH NINE COMMON OBSTACLES AND DESIGN A CAREER THAT FULFILLS YOU 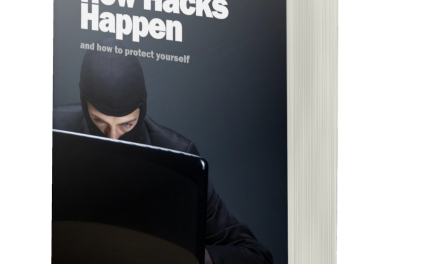 BOOK AWARD WINNER: HOW HACKS HAPPEN AND HOW TO PROTECT YOURSELF 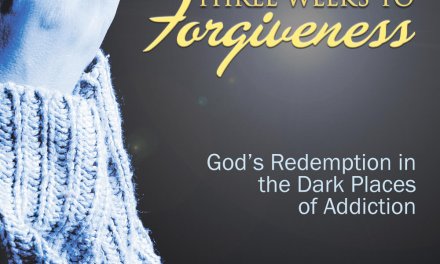 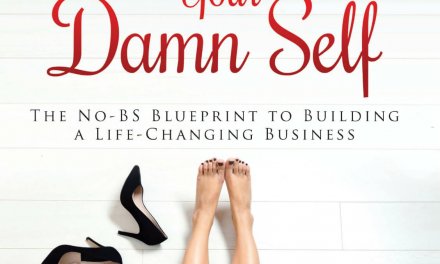 Book Award Winner: Get Over Your Damn Self: The No-BS Blueprint to Building a Life-Changing Business