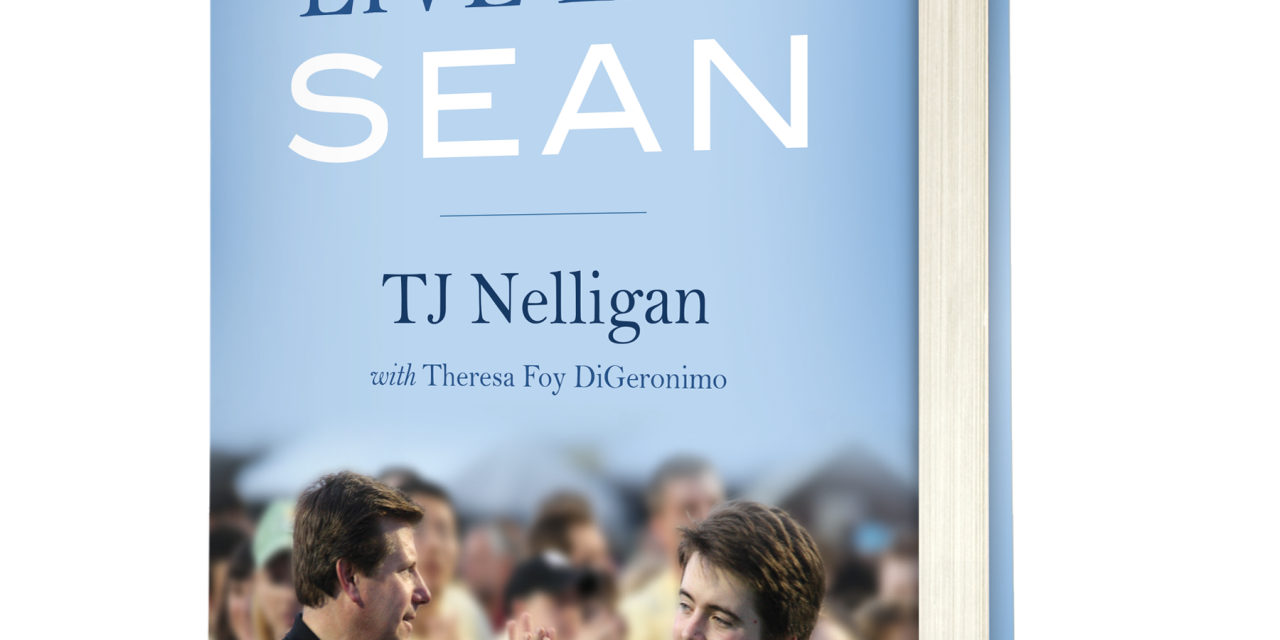 When my son Sean was born with special needs, his mother and I were told he would never be ”normal” and we mourned for the life we had imagined for him. We thought we would have to be his teacher and protector, more so than the typical child. However, we quickly learned that lessons can come from the most unlikely places and that our world would be changed for the better in ways we could have never envisioned. . . all because of Sean. 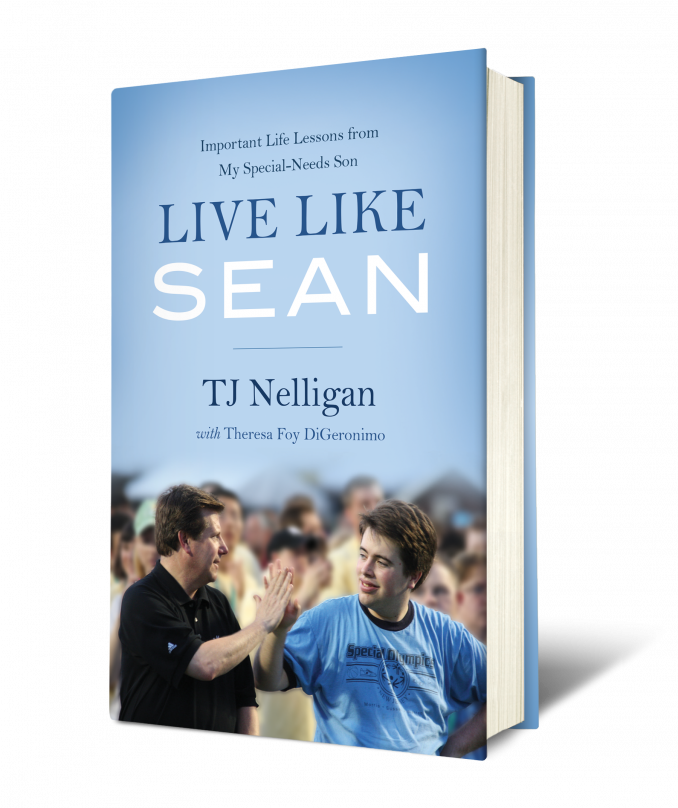 An entrepreneur, advocate, and published author, TJ Nelligan is a man of action whose life’s mission is to serve and benefit others.

Having spearheaded some of the most successful collegiate marketing campaigns through his namesake company, Nelligan Sports Marketing, TJ looked to elevate Special Olympics’ status domestically. He led the efforts to bring the 2014 Special Olympics USA Games to New Jersey and then served as the Games’ Chairman and CEO. TJ has been involved with Special Olympics New Jersey since 1995, including serving as Chairman of the SONJ’s Board of Directors. An advocate for the needs of those with both intellectual and developmental disabilities, TJ also served as Commissioner of the Commission of Higher Education for the State of New Jersey from 2005 to 2008.

Inspired by the tragic passing of his son Sean on Father’s Day 2019, Nelligan authored his first book, Live Like Sean, to memorialize all of their stories. Live Like Sean provides a first-person perspective of seeing the world through a special needs person and that life lessons can come from the most unlikely places. 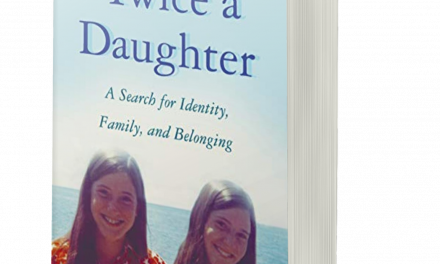 BOOK AWARD WINNER: TWICE A DAUGHTER: A SEARCH FOR IDENTITY, FAMILY AND BELONGING 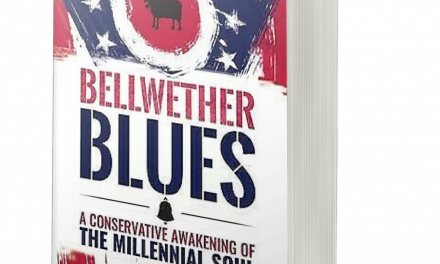 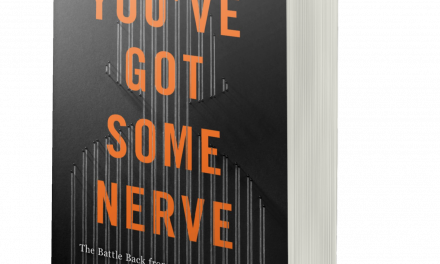 BOOK AWARD WINNER: YOU’VE GOT SOME NERVE: THE BATTLE BACK FROM AN INVISIBLE INJURY 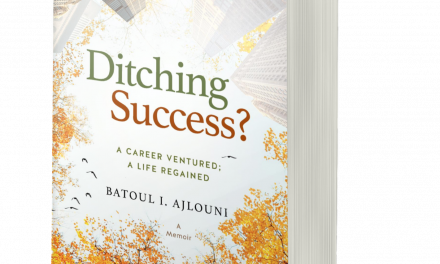