Book Award Winner: Lori: The Disintegration of My Ordinary Reality 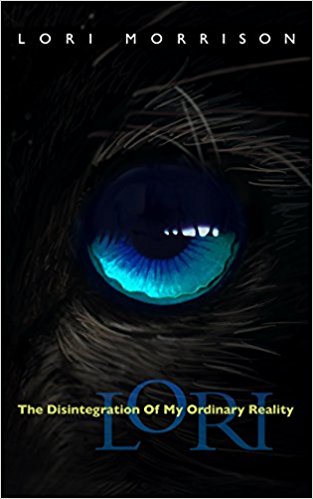 At fifty-two, in the wake of her husband’s death, Lori Morrison found herself living alone on the edge of a volcanic crater lake in a lush jungle of El Salvador, mourning and feeling an intense desire to make sense of her loss. This powerful book tells the inspiring true story of how Morrison’s mind cracked open so that she began to see, hear, and feel the subtle energy of other dimensions of reality, including that of a mysterious past as an ancient Mayan priest. Despite the wonder of these new perceptions, her turbulent awakening pushed Lori into a spiritual crisis. She landed in a locked psychiatric ward where the doctors had no insight on her experience.

Struggling to make sense of her new identity, Lori’s quest to educate herself and salvage her sanity led her from faraway Columbia, where she did rituals with indigenous healers, to a rehab center in California and the Sistine Chapel in Rome, then back to Lake Ilopango to fulfill her Mayan destiny. With the assistance of a gifted medium, a Native American shaman, and other healers, she also ultimately enjoyed the spiritual reunion she had dreamed of with her husband and was empowered to guide others in awakening. 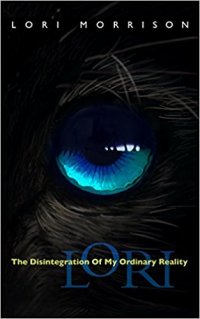 Lori Morrison holds a degree in International Studies from the University of Washington, Seattle. Her professional accomplishments are vast from international high net worth investment banking, CEO of a world class food and wine distributor, and a commercial real estate developer. Since 2012, she has vigorously studied the application of sacred sciences and alternative and holistic healing methods to heal the mind and body. Morrison has traveled the world studying with indigenous shamans and integrative medicine practitioners using cutting edge neuroscience and quantum physics to heal illness.  She now sits on the board of the Mental Health Coalition of Verde Valley headquartered in Sedona, Arizona and is Head of the Education and Community Awareness committee (www.mentalhealthcoalitionvv.org). Morrison currently has a very successful spiritual counseling practice in Sedona, where she inspires people towards personal shifts in consciousness. In addition, she is creator of the Tree of Life Course and Tree of Life sound resonance CD. 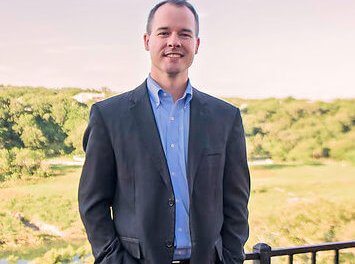 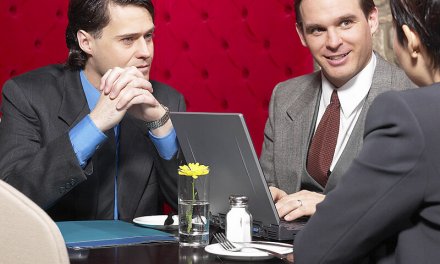 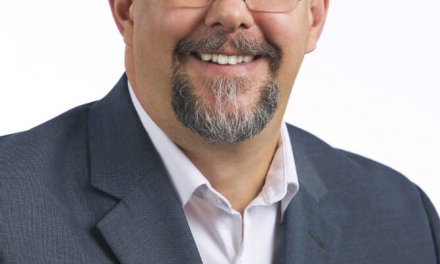 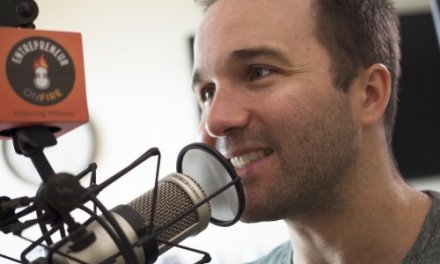