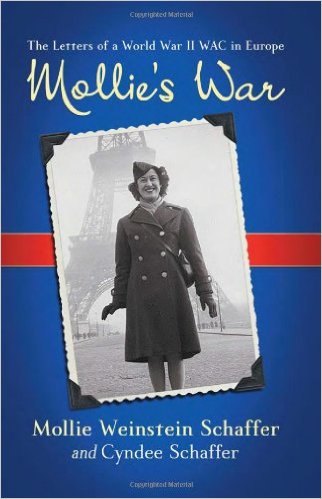 The 150,000 women who served in the Women’s Army Corps are now seen as the undersung heroes of the Second World War. This memoir describes the life of a WAC enlistee who would serve in England when it came under attack, France immediately after the Allied invasion, and Germany after VE Day. From her experience in basic training in Daytona Beach to the climactic moment when she saw the Statue of Liberty as her ship approached American shores upon her return home, this work provides a glimpse into the life of a woman in uniform during this crucial time in American history. 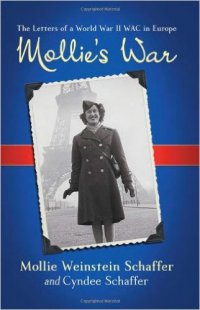 Cyndee Schaffer, daughter of Mollie Weinstein Schaffer, published co-author of “Mollie’s War” and editor of the monthly Midwest Writers Association newsletter, received a BS in math education from Northwestern University and a MS in curriculum development from DePaul University. Cyndee’s work experience has taken her into three divergent careers. First, she worked as a high school mathematics teacher in the inner city of Chicago. She wrote and edited mathematics textbooks for several publishing companies. Then she worked on the “human side of computers” as an IT consultant writing training materials, conducting corporate training and testing computer systems. Finally in January 2008, she collaborated with her 91-year-old mother writing a book based on the letters that her mother sent home to her family while serving as a WAC (Women’s Army Corps) stationed in Europe during WWII. “Mollie’s War” was published by McFarland Publishers in 2010. 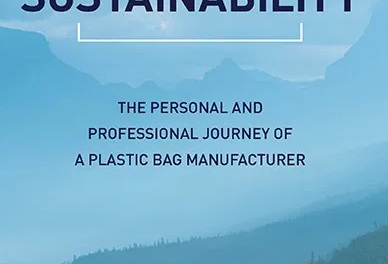 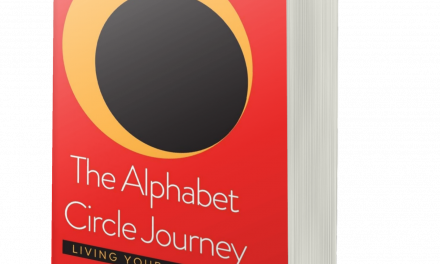 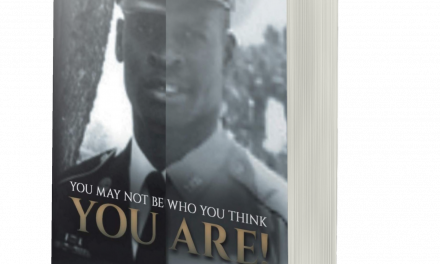 BOOK AWARD WINNER: YOU MAY NOT BE WHO YOU THINK YOU ARE 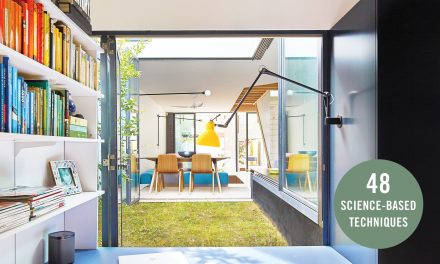 Book Award Winner: My Creative Space: How to Design Your Home to Stimulate Ideas and Spark Innovation