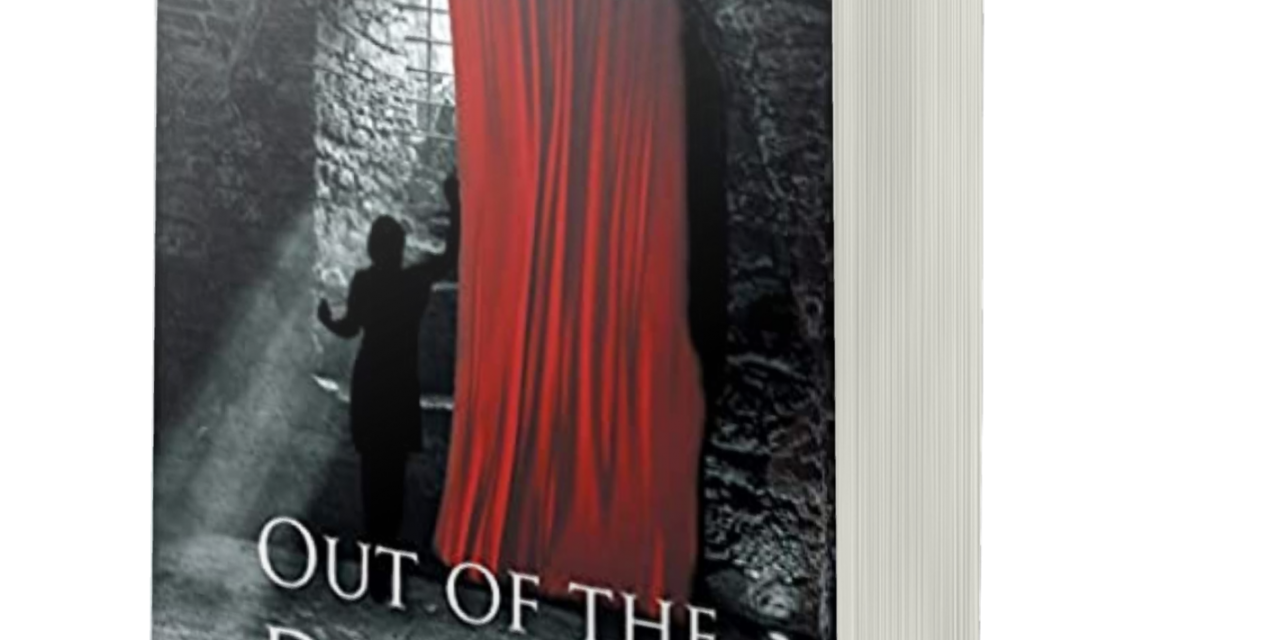 Anxiety. Depression. Fear. Panic attacks. These are the crippling mental health conditions that left Stephanie Mossi trapped in the darkness, hopeless and defeated.

When Stephanie was five years old, her father was involved in a near-fatal incident that left her shaken—and while her father’s physical scars healed, Stephanie’s mental scars never faded. Over the course of the next twenty- three years, Stephanie struggled to live her life as close to “normal” as she could, meaning she often hid the anxiety and depression that threatened to overtake her until she found herself at rock bottom, overcome by out-of-control mental health conditions.

Overwhelmed by the person she was becoming, it wasn’t until Stephanie accepted the fact that the anxiety and depression she had been struggling with were true diseases requiring treatment, that she could begin navigating her way out of the darkness.

“Simultaneously poignant and uplifting, Stephanie Mossi’s debut memoir is not to be missed.” 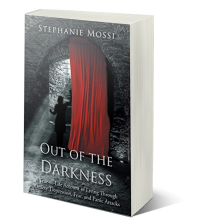 Stephanie Mossi is a paramedic and a registered nurse and has spent the last ten years teaching healthcare providers how to effectively function in stressful situations while keeping self-care in mind when their shift is over. Stephanie found herself at a point in her life where she wasn’t taking her own advice, which drove her to seek the help she needed and to speak out about her struggles.

She plans to spend the rest of her life being an advocate for mental health conditions and breaking the stigma surrounding mental health. She is a wife and mother of two and now calls Southwestern Idaho home. You can visit her website at www.mwinsights.com or find her on Facebook (@StephanieMossiAuthor) and on Instagram (@Stephanie_Mossi_Author).

Chela Hardy is a Professional Virtual Author & Speaker Assistant who supports the mission of Authority Publishing as Publishing Project Manager, and the NFAA in various roles, including Book Awards Program Manager. Chela lives, works, and plays in the DC Metro area and is the NFAA Washington DC Chapter Leader. 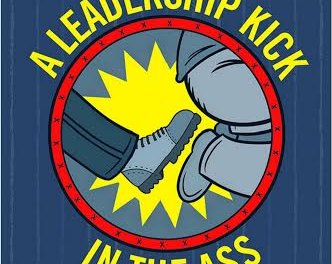 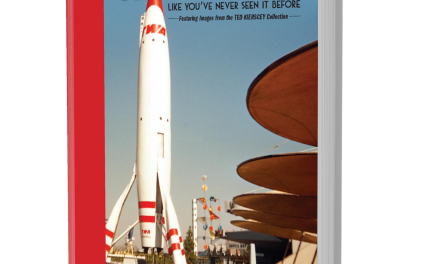 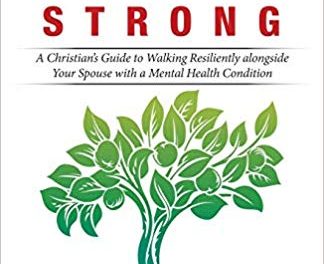