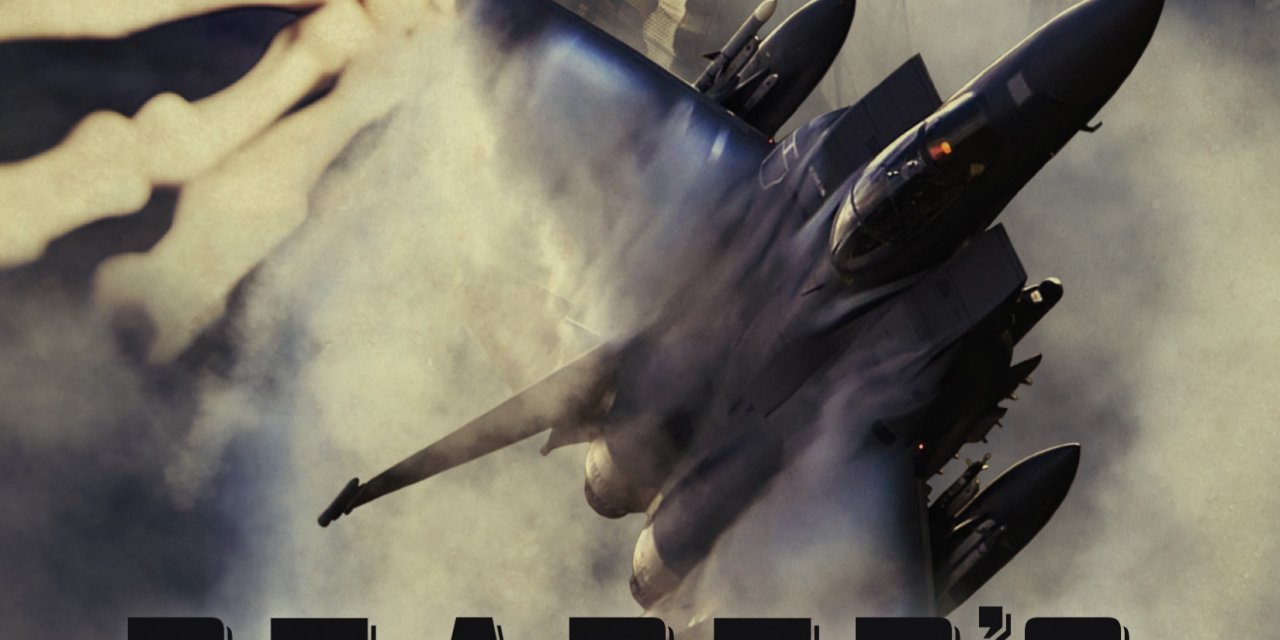 This collection of near-death stories by private pilots, fighter pilots, airline pilots, bush pilots, air traffic controllers, and combat crews shines a spotlight on the bravery and ingenuity of men and women in aviation who stood up to the Grim Reaper when he came a’knocking at death’s door. You’ll be transported right into the middle of these forthright accounts, some deadly serious, some amusing, but always true. 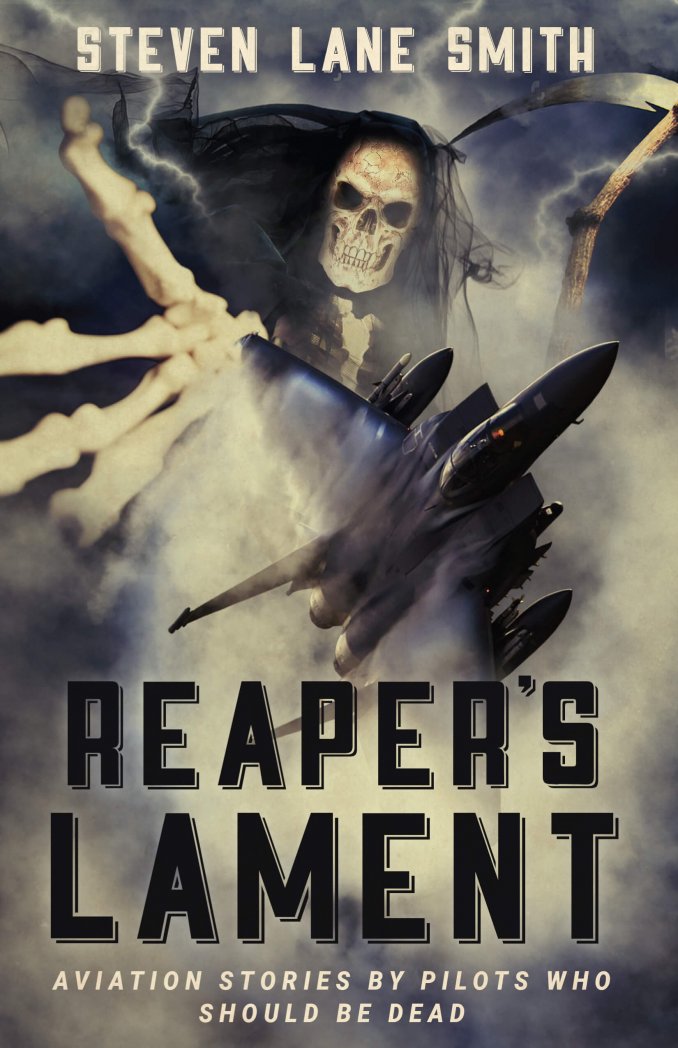 STEVEN LANE SMITH earned a Bachelor of Journalism degree from the University of Missouri and attended law school at the University of Louisville. A former fighter pilot, test pilot, and airline captain, he lives with his wife in New England. His novels have won several literary awards. 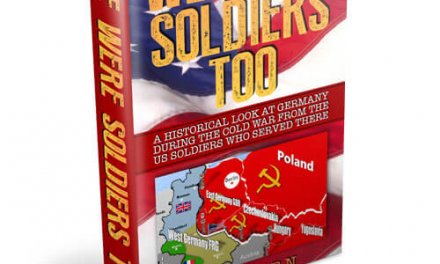 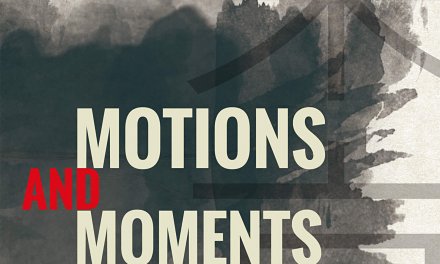 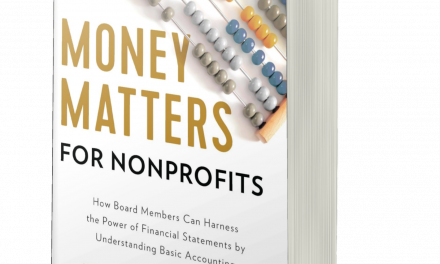 BOOK AWARD WINNER: MONEY MATTERS FOR NONPROFITS: HOW BOARD MEMBERS CAN HARNESS THE POWER OF FINANCIAL STATEMENTS BY UNDERSTANDING BASIC ACCOUNTING 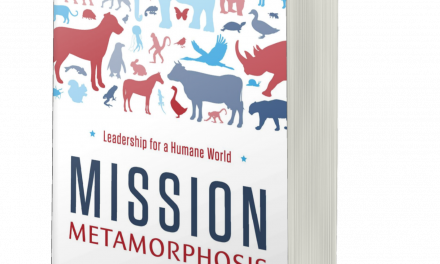