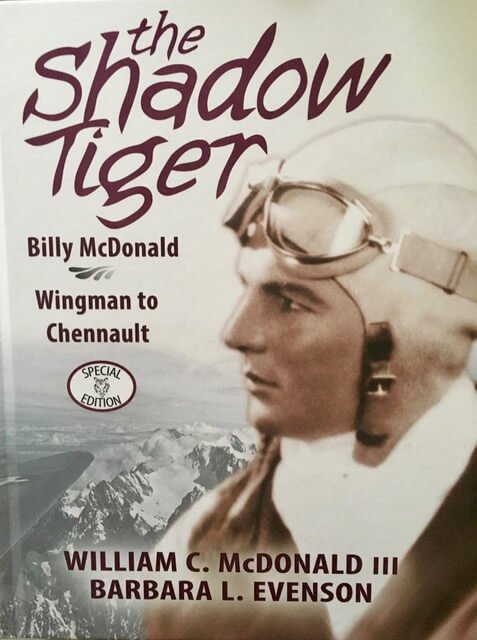 The Shadow Tiger provides a unique first-hand account of events leading up to and during World War II, based on more than 30,000 pages, letters and photos during his 11 years as a pilot both in the United States and in China. The book traces McDonald’s flying career from his time as U.S. Army cadet and wingman to General Claire Chennault’s famed aerobatic flying group The Three Men on a Flying Trapeze.

Much of the book focuses on McDonalds time in China where he worked hand in hand with Chennault to lay the foundation for what would become The Flying Tigers, served as a combat pilot, trained the Chinese Airforce and made hundreds of life-saving flights through the Himalayas. Through McDonald’s own letters and photographs, readers will experience first-hand adventures including the Japanese invasion of Hong Kong, a harrowing landing in the middle of the Yangtze River, and countless flights ferrying world-famous passengers and high-value cargo for the China National Aviation Corporation. 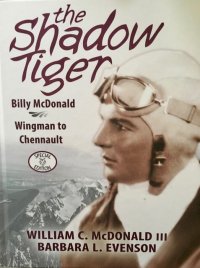 Billy McDonald graduated from Auburn University and was 2nd team all SEC in Golf. He has been a banker, Stock broker, golf instructor/ fitter and the Chairman of the board of a multinational company. He retired and immediately had a heart attack! While recuperating he ran across a photo of his father in an airplane that he had never seen. Since he had time on his hands, he investigated and found 30,000 letters, documents and photos waiting to be found. He found out quickly that there was a lot he did not know about his father, Mac. Six years later, Macs story is now a book, The Shadow Tiger: Billy McDonald, Wingman to Chennault. That was not the end of his adventure, he, his wife Nancy and daughter, Maggie were invited  to China in 2016 to present the book and a replica of his fathers’ commanding wings to 8 museums in China where he saw life size pictures of Mac in the museums. It was humbling to share with China, history that they did not know. Macs letters changed that and the Chinese were very grateful. In 2017, The Smithsonian saw the book and asked Billy for his fathers’ papers and they are now at the Smithsonian being digitized and will be available on the internet. What an honor for a son to preserve his fathers’ legacy.

Now he and Nancy travel around the country speaking to groups encouraging them to find the heroes in their families and to preserve their legacy for future generations, (and selling books).

They do find time to play golf and enjoy their grandchildren. 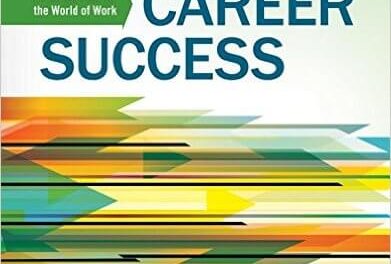 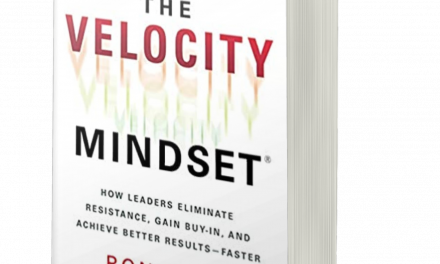 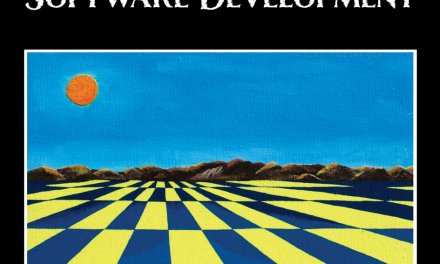 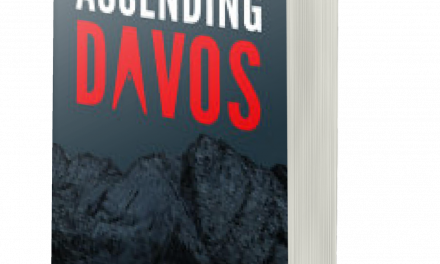 BOOK AWARD WINNER: ASCENDING DAVOS: A CAREER JOURNEY FROM THE EMERGENCY ROOM TO THE BOARDROOM