BOOK AWARD WINNER: THE STOIC ARSENAL: 40 LESSONS FROM STOICISM FOR A BETTER LIFE 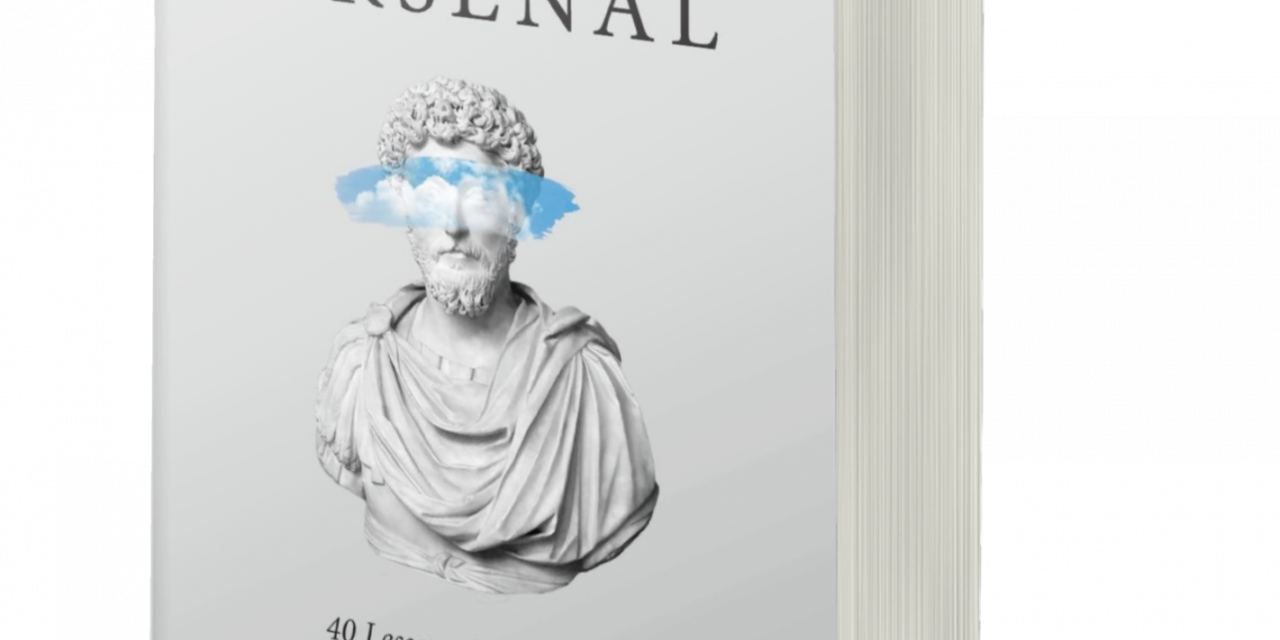 Stoicism has played an influential role in the history of Western thought for over two thousand years. It shaped the culture of ancient Greece. It dictated politics in the Roman Empire. And it inspired some of the greatest thinkers of the Middle Ages, Renaissance, and Enlightenment. In more recent times, Stoic philosophy led to the development of cognitive behavioral therapy, a pillar of modern psychology.

But the wide-ranging footprint of Stoicism also makes it difficult to compile its knowledge. The core teachings are spread across an ample literature written by a broad group of thinkers. Many of the foundational texts are thousands of years old. Searching for these sources can be overwhelming.

The Stoic Arsenal is a collection of key Stoic ideas. It organizes the vast expanse of Stoic wisdom into forty practical lessons, each one filled with an assortment of quotes from the most relevant Stoic texts written throughout history. Leandro Faria combines a fascinating selection of historical anecdotes, current references, and the profound insights of Stoic philosophy into a practical guide for living a better life. 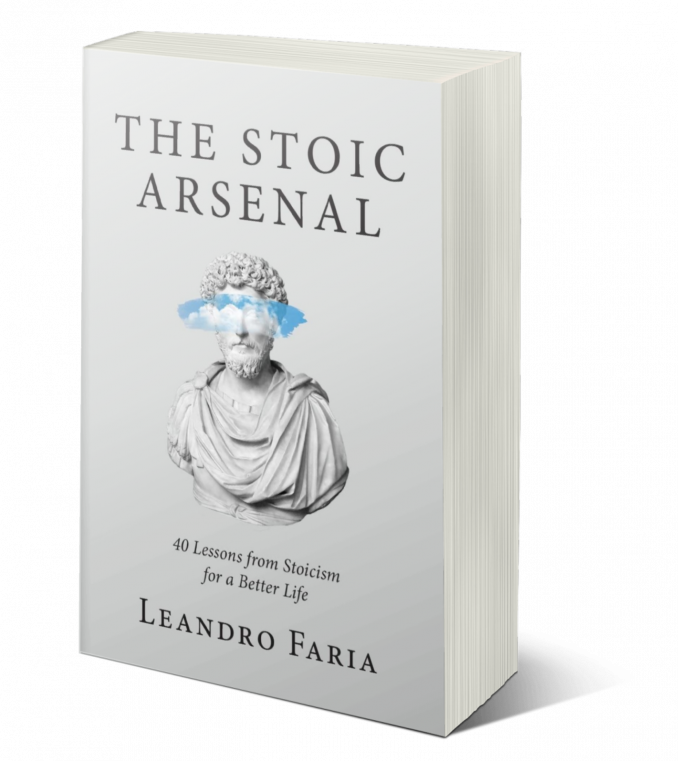 Leandro Faria is an economist and writer. He focuses on topics related to science, finance, and philosophy. His prior book, Far-Fetched and Highly Plausible, was the winner of the Eric Hoffer and NIEA national literary awards. Leandro was born in Campinas, Brazil, and currently resides in Atlanta. 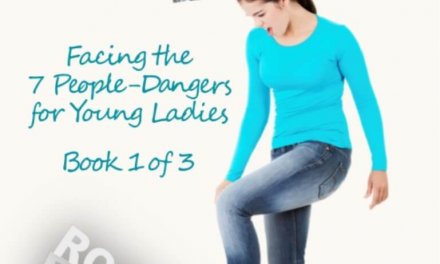 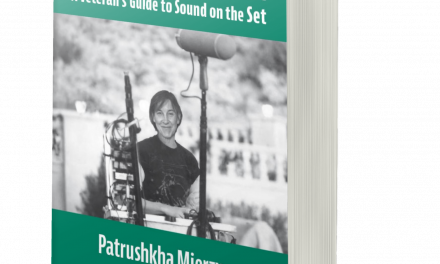 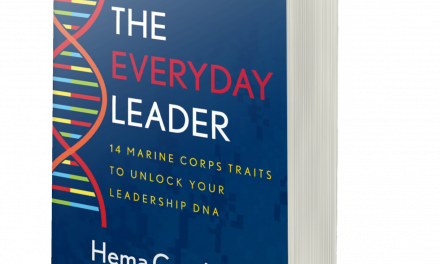 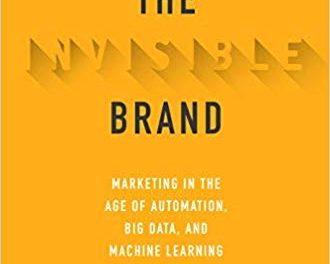