BOOK AWARD WINNER: THE TALE OF THE TEE: BE KIND AND JUST BELIEVE 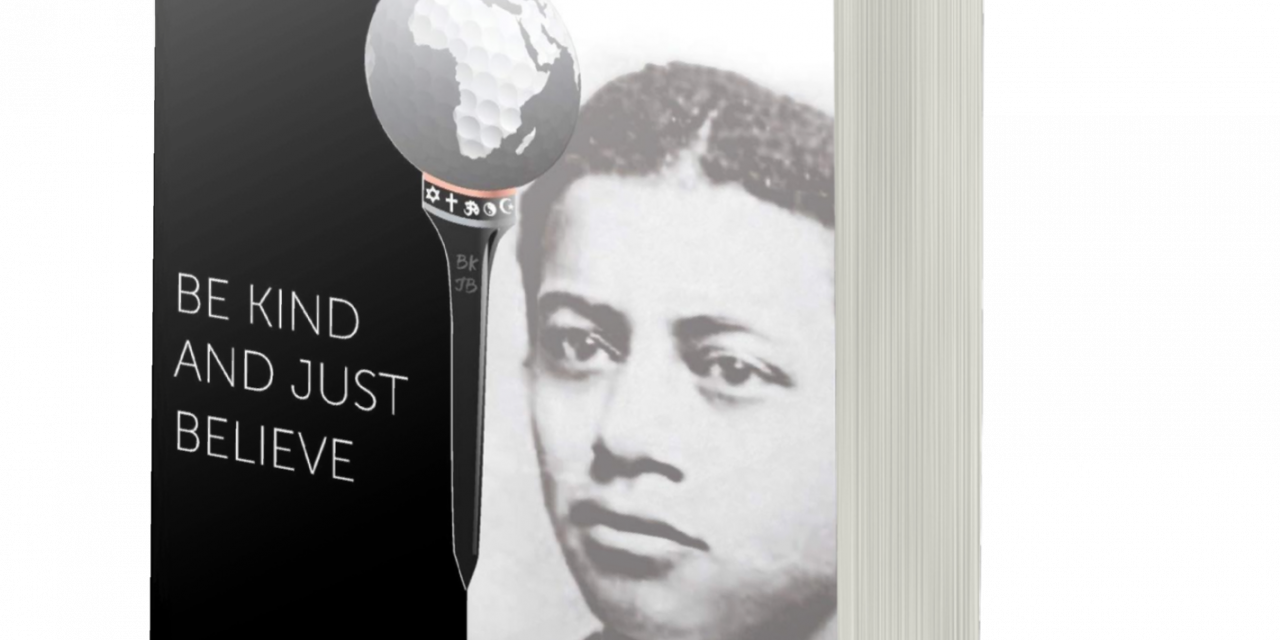 Tale of the Tee is about how truth and honest conversation allows ordinary people to become the change they seek. BK Fulton and Jonathan Blank did not know each other prior to June 14, 2020. Then, after a series of e-mails and acts of kindness, the two men, one African American and one Jewish, began a chain of e-mails and interactions that have resulted in an extraordinary friendship. This book captures the events that sparked a brotherhood. The two men now carry a memento, a golf tee, to symbolize their bond and the work they must continue to do to advance civil society. The Tale of the Tee teaches us that small acts can have lasting ripple effects.

BK Fulton was born in Hampton, VA to Flora and Bennie Fulton. He has two sisters, Shauna Fulton and DeVora Brookes. BK is the founding Chairman & CEO of Soulidifly Productions, a feature film and media investment company designed to promote a more inclusive narrative in contemporary media. Soulidifly is the first independent film company to produce four feature films in their first year of business (River Runs Red, Atone, 1 Angry Black Man, and Love Dot Com: The Social Experiment). BK is also the author of the popular Mr. Business: The Adventures of Little BK children’s book series and founder of SoulVision Magazine and SoulVision.TV. Prior to becoming a full-time author and media entrepreneur, BK was Vice President of the Mid-Atlantic Region (VA, MD, DC, DE) for Verizon Communications, Inc. and President of Verizon Virginia and West Virginia. He has also held senior leadership, media, technology and policy development posts with the U.S. Department of Commerce, AOL, Time Warner and the National Urban League. BK is a ComputerWorld Smithsonian Laureate Medal recipient, and his thought-leading papers on technology and community building are permanently archived at the Smithsonian Institute. He holds a Bachelor’s degree from Virginia Tech, a Master of Science degree and Sloan Fellowship from Harvard’s Kennedy School of Government and the New School’s Milano School of Management and Policy Analysis, and a Juris Doctorate from New York Law School. BK is the father of twin boys (Joshua and Terrell) and is married to Jacquelyn E. Stone, Esq.

Jonathan Blank was born in Richmond, VA to Rhona and Irving Blank. Since 1995, Blank has practiced law with McGuireWoods from its Richmond, Baltimore, and Charlottesville offices. His national commercial practice concentrates on energy law with a special interest in alternative energy. From 2018 to the present, he has served as the international and national Chairman of the firm’s Business and Securities Litigation Department. Blank’s pro bono practice has included co-leading America’s seminal human trafficking case, Virginia’s repeal of automatic suspension of licenses for failure to pay court costs and fines, and a number of Innocence Project cases. Blank worked for Governor L. Douglas Wilder’s speechwriters and policy directors team, was appointed by Governor Mark Warner to serve on Virginia’s Motor Vehicle Dealer Board and was appointed by Governor Timothy Kaine to serve on Virginia’s Board of Corrections. Blank served as the Charlottesville Democratic Party Chairman from 2008 to 2010. He also was President of the Virginia’s Legal Aid Justice Center, where he continues to serve on its Board. Jonathan and his wife, Dr. Susan Blank, have two sets of twin daughters – Madeline and Alexandra, and Caroline and Isabel. 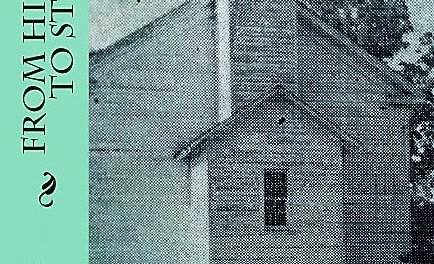 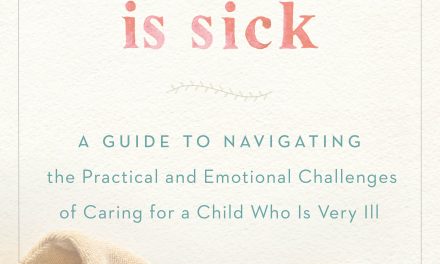 Book Award Winner: When Your Child is Sick: A Guide to Navigating the Practical and Emotional Challenges of Caring for a Child who is Very Ill 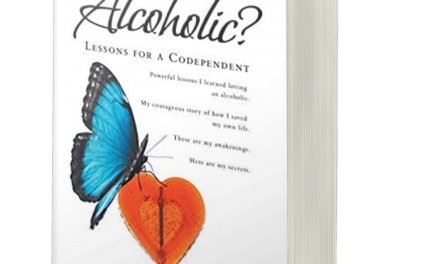 BOOK AWARD WINNER: SO YOU LOVE AN ALCOHOLIC? LESSONS FOR A CODEPENDENT 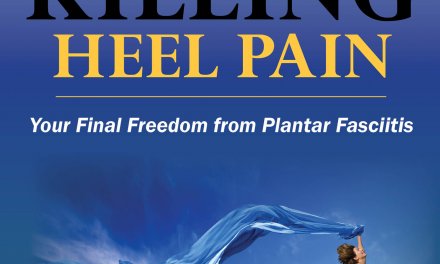