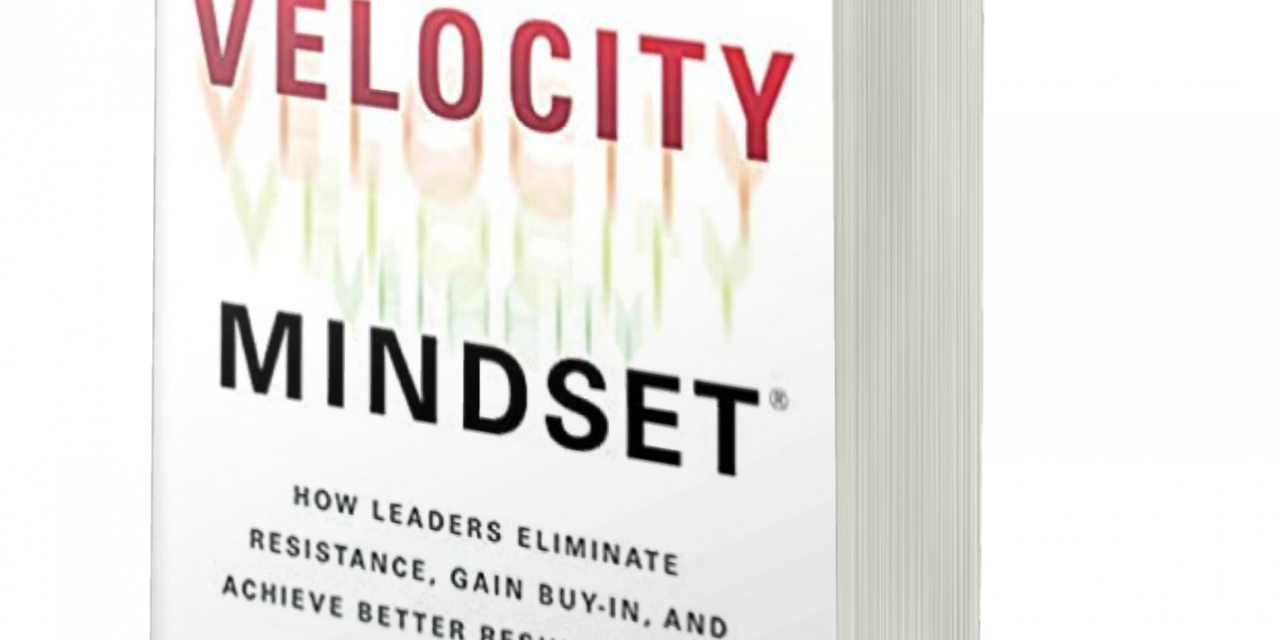 Everyone knows what qualities define a good leader, but how many of us know what steps to take to become that great leader? The secret formula is what sales and leadership coach Ron Karr calls the Velocity Mindset®: a perfect balance of speed and direction, both of which must remain in alignment for personal and professional success.

Utilizing anecdotes and Karr’s thirty-plus years of experience, The Velocity Mindset® demonstrates how taking time to PAUSE and visualize a desired outcome can propel you forward with purpose and beyond personal obstacles, positively influencing those around you. Whether you are in the entry-level stage of a career, a seasoned manager, or just looking to make a personal change, The Velocity Mindset® provides you with the tools you need to:

Compelling and full of cross-industry wisdom, The Velocity Mindset® offers innovative and practical strategies to differentiate yourself from the competition, increase your profits, and get to the next level of success, faster. 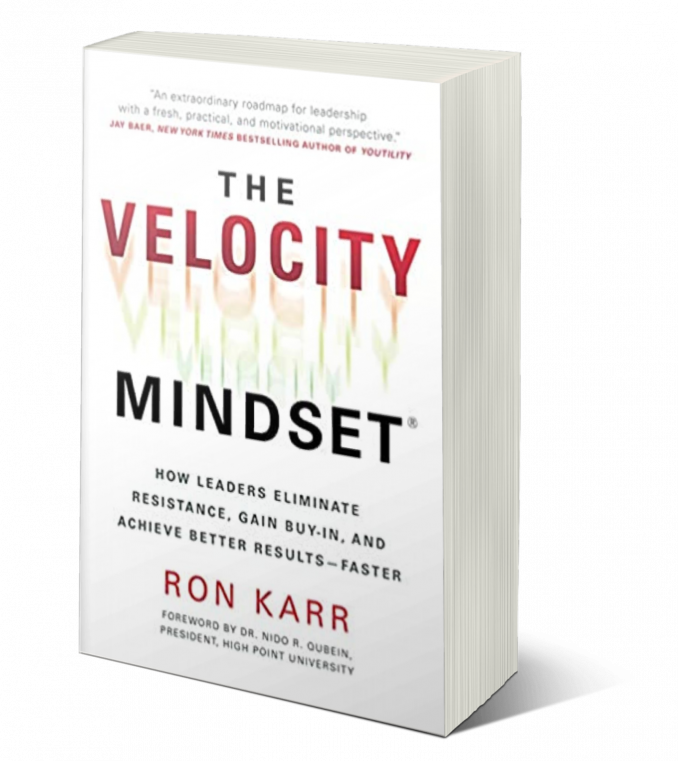 Ron Karr is a marketing consultant, business development expert, and keynote speaker who has worked with organizations across six continents to eliminate resistance, gain buy-in, and achieve better results faster with his methodology, The Velocity Mindset®. Widely recognized as a leading sales success expert, Ron’s presentations and advisory services have generated over a billion dollars in incremental revenues for his clients.

From 2013–2014, Ron served as the President of the National Speakers Association, as well as an advisor to several board of directors. He is currently the facilitator of the prestigious CRO (Chief Revenue Officer MastermindGroup), which is made up of CEOs and VPs of high-growth companies looking to build high-performance sales cultures. He is also the author of five books, including the highly acclaimed Lead, Sell, or Get Out of the Way. Ron has been interviewed on Fox News, CBS Morning Show, Bloomberg TV, BBC, and on radio stations nationwide. His articles have appeared in over 250 national publications. 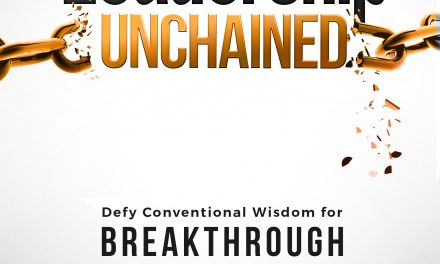 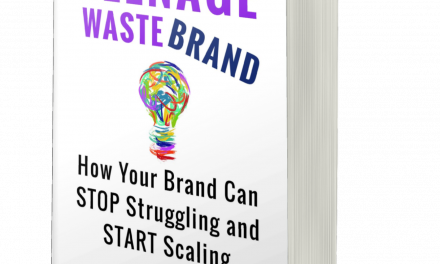