Book Award Winner: You Don’t Own Me: How Mattel v. MGA Entertainment Exposed Barbie’s Dark Side 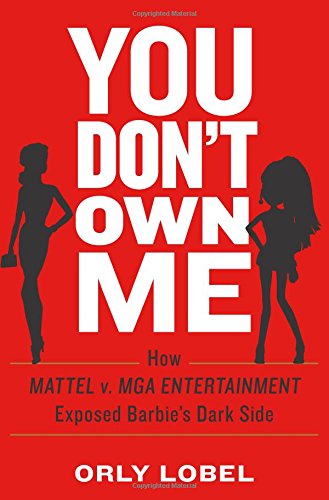 Synopsis
The battle between Mattel, the makers of the iconic Barbie doll, and MGA, the company that created the Bratz dolls, was not just a war over best-selling toys, but a war over who owns ideas.

When Carter Bryant began designing what would become the billion-dollar line of Bratz dolls, he was taking time off from his job at Mattel, where he designed outfits for Barbie. Later, back at Mattel, he sold his concept for Bratz to rival company MGA. Law professor Orly Lobel reveals the colorful story behind the ensuing decade-long court battle.

This entertaining and provocative work pits audacious MGA against behemoth Mattel, shows how an idea turns into a product, and explores the two different versions of womanhood, represented by traditional all-American Barbie and her defiant, anti-establishment rival―the only doll to come close to outselling her. In an era when workers may be asked to sign contracts granting their employers the rights to and income resulting from their ideas―whether conceived during work hours or on their own time―Lobel’s deeply 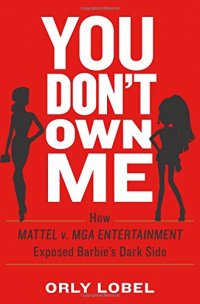 researched story is a riveting and thought-provoking contribution to the contentious debate over creativity and intellectual property.

Orly Lobel is an award-winning author and a renowned legal scholar. A graduate of Harvard University, she was recently named one of the top minds in research by The Market Magazine. Her books and research are critically acclaimed and have been featured in top media including the New York Times, the Economist, the Wall Street Journal, the Harvard Business Review, Bloomberg, NPR and TED. A dynamic speaker, expert and thought leader, Lobel is a world traveler. 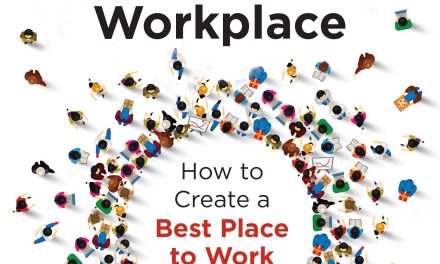 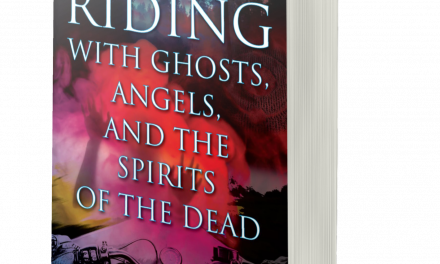 BOOK AWARD WINNER: RIDING WITH GHOSTS, ANGELS, AND THE SPIRITS OF THE DEAD 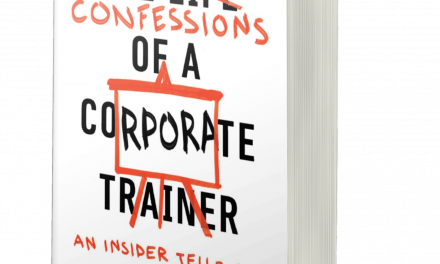 BOOK AWARD WINNER: CONFESSIONS OF A CORPORATE TRAINER: AN INSIDER TELLS ALL 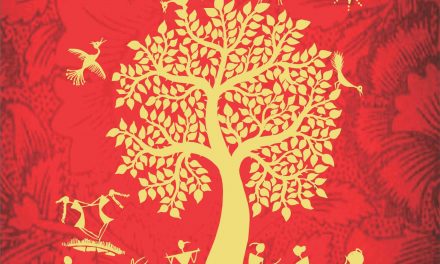