Book Signing Events Are Rarely Worth Your Time 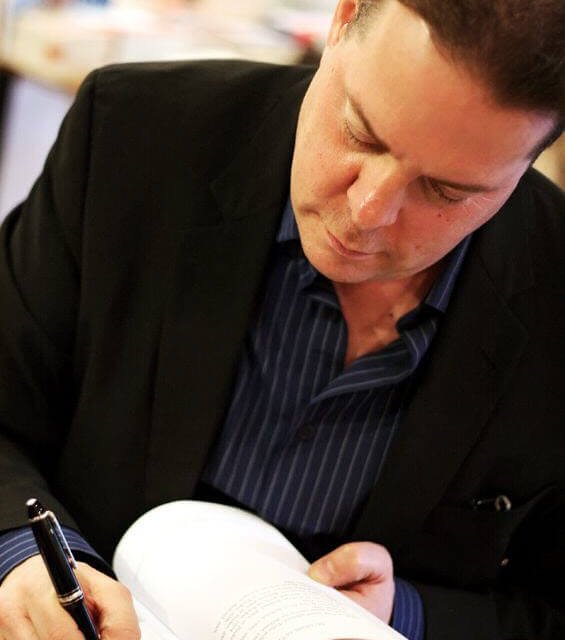 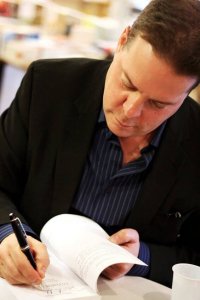 New authors often ask me about book signing events. They want to know how to get them set up and what to do. My advice? They are rarely worth your time.

While it may sound exciting to sit at a table in Barnes and Noble and enjoy a line of customers eager to purchase your book, that’s not how it usually goes down. A long time ago I read somewhere that the average number of books sold at a book signing is eight copies. As a former bookstore owner, I can confirm that is about right (unless your last name is Grisham or Rowling).

Consider what is involved. You have to first take time to try to book the appearance, which means trekking down to your local bookstore and talking to the manager. Time spent = 1 hour.

Then you have to show up prepared, which means bringing along some items for your signing table. Maybe some bookmarks, handouts, a bowl of candy, some flowers, etc. So you arrive early to set up, then park it there for three hours, wrap up and return home. Total time spent = 5 hours, bringing you to a grand total of six hours to sell an average of eight books! At that rate you’re not even earning minimum wage.

Back when I owned a bookstore, we held author events every weekend. The vast majority of authors sold eight books or less. I remember one author who didn’t sell a single book and many who sold less than five. Ouch.

The authors who sold more than eight books typically invited friends and family. They had mailing lists, alumni groups, coworkers, and other networks that showed up to give support. Once in awhile, coverage in the local paper or news program would stir up some shoppers, but even those mentions fell flat more often than not.

I was once part of a big book launch event for one of the Chicken Soup for the Soul books. There were three of us local contributors, including one with some local celebrity appeal. We received coverage on the morning TV news and radio, and Barnes and Noble positioned our table directly at the front door. It was a busy Saturday morning and we even had trays of free chocolate covered strawberries on our table. We had all the makings for a stellar signing event. Those strawberries went like crazy! We were there for three hours and had plenty of shoppers stop by to chat and have a treat. Guess how many books we sold? Twelve. Hey, at least we beat the average!

Here’s a better option: conduct an event. Show up as a speaker, engage your audience, and you’ll sell plenty of books. Also an exception to the rule: your book launch party. When you promote the release of your book to friends, colleagues, and family, you’re going to make some sales.

So instead of sitting alone at a table waiting for customers to wander by and feeling like a peddler, find more productive ways to generate book sales. Speak at local service groups and trade associations. Collaborate with other authors to hold a seminar. Host a contest, support a charity, or finally start using social media! Just save yourself the trouble of doing book signing events.

If you like this blog post, you’ll love our Ultimate Author Marketing Course! Learn more about our courses for authors here. 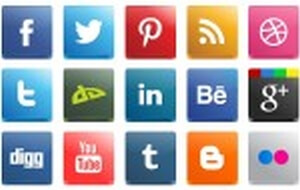 Social Media Secrets of Success for Authors: How to Market Content Online and Build Your Fan Base 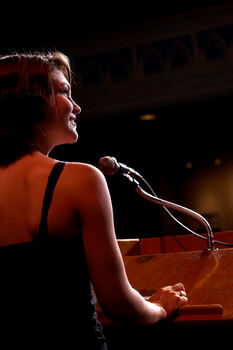 What Topics do You Speak About? 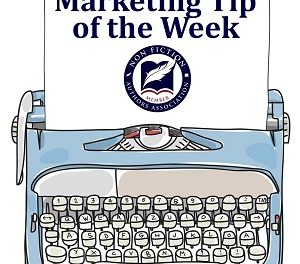 How to Convert Site Visitors into Buyers: Remember to Say Thank You 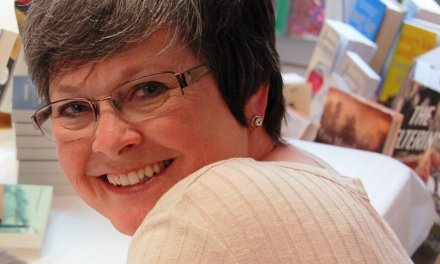