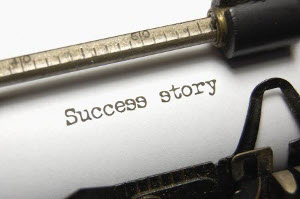 Are you still questioning the validity of the series approach to nonfiction writing? David Pogue’s experiences with his Missing Manual Series demonstrates the potential that writing a nonfiction series book can make available to you.

David Pogue’s Missing Manual Series is yet another proof of the power that the series approach to publishing can bring to your nonfiction writing.

The first volume appeared in 1999. It was started by David Pogue, a musician and ex-Broadway Producer. David possessed a unique combination of computer expertise mixed and writing style. He was weekly technology columnist for the New York Times. He wrote in an informal, humorous style that resonated with computer users.

The mission of the Missing Manual series was to provide information that should have been included with the software.

David didn’t write for software engineers or experienced users of computer software. He wrote for new users of personal computers and software.

From the beginning, his books were characterized by organizing topics in a logical order. There was a clear hierarchy of topics and subtopics. Paragraphs were short. Color was used to highlight important information, online links, and cross references. He described the relevance of sections and topics before describing how to use them. He frequently began sentences with imperative verbs, i.e. Find, Enter, Save, etc.

Frequent screen shots, i.e. graphics displaying the computer screens being updated, were used to clarify the text and reinforce the readers’ progress. Almost all spreads—referring to the left and right-hand pages of an opened book—contained one or more graphics.

The success of David’s original books lead to more and more Missing Manual titles. (Currently there are over 100 titles.)

David kept the series up to date with new editions to accommodate new software and computer operating systems. As an independent publisher, updated editions were more manageable than large publishers with thousands of titles might experience.

Soon, David began to employ other computer-savvy authors to write updated editions. As the series established a strong reputation, the Missing Manual series expanded to include non-computer topics like marriage and productivity.

The final step of the initial Missing Manuals series resulted in the partnership with O’Reilly, a successful teaching, training, and publishing firm with extensive online training options. Multi-format education is at the heart of O’Reilly. O’Reilly enjoys an international marketing and sales presence throughout including Australia, Hong Kong, India, Indonesia, and Japan. David will continue to write selected volumes

The partnership frees David Pogue from non-writing, time-consuming tasks like marketing and promotion, working with printers, and order fulfillment. He can, however, write the titles he is passionately interested in. (As an author, does this sound like something you’d be interested in?)

You and your series

Your series may, or may not, grow to the extent that David Pogue’s did. But, it’s always useful to explore what’s possible when you change your perspective from writing and publishing individual books to seeing what others have done.

For more information about the series approach to nonfiction writing, see my previous posts about series writing and marketing: Are You a Nonfiction Author Looking for Ways to Save and Boost Profits by Publishing a Series of books?, How to Update the Cover of Your Already Successful Book Series, Don’t Call Yourself an Author, Refer to Yourself As a Publisher, and Tips for Designing Compelling Book Covers for Your Nonfiction Book Series,

Let me help you discover the profits and fresh perspectives that writing a nonfiction book can deliver. I’ve written over 40 books, including Looking Good in Print: A Guide to Basic Design for Desktop Publishing plus several Dummies titles. How can I help you? rcpcom@aol.com or 603-866-6046.

If you like this blog post, you’ll love our Author Toolkit for traditional publishing. It includes checklists, templates, worksheets and more. Check it out! 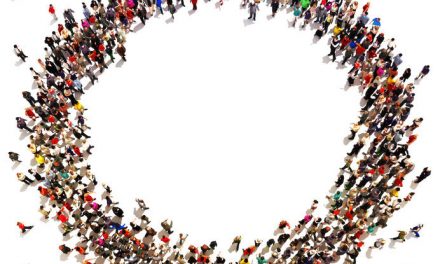 Three Ways You Can Easily Boost the Conversion Rate of Your Best Ideas by Roger C. Parker 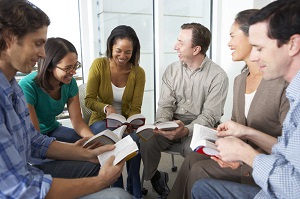 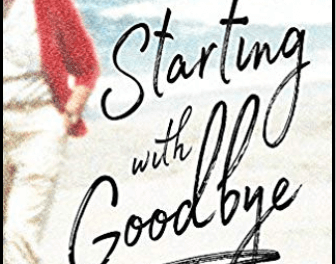 Publishing with a Small (Traditional) or University Press: When it Might be Right for You and Your Book by Lisa Romeo

How to Leverage Online Media to Promote Your Book