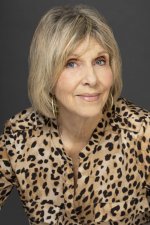 Be a light unto yourself - Osho