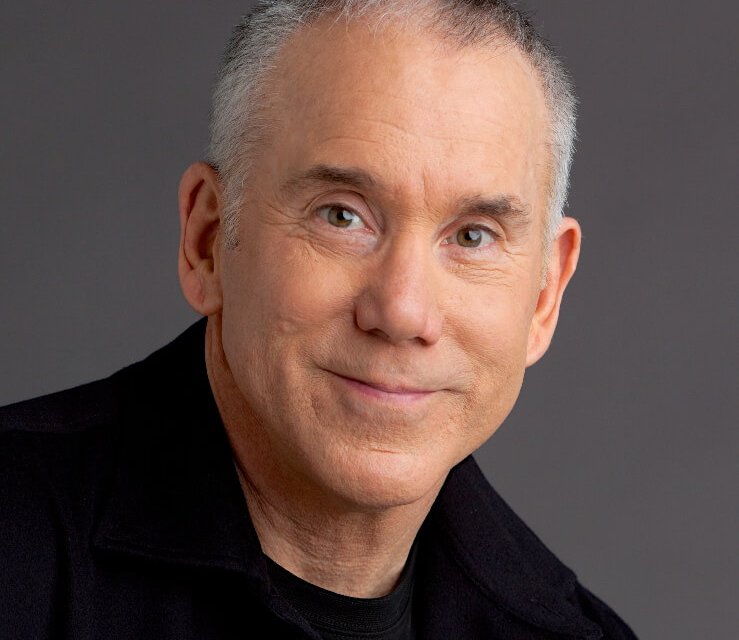 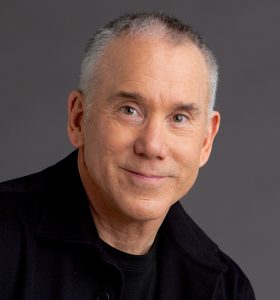 The Life You Were Born to Live – nonfiction

The Laws of Spirit – novel / parable

The Journeys of Socrates – novel

Wisdom of the Peaceful Warrior – nonfiction

The Four Purposes of Life – nonfiction

Your latest project, The Hidden School, is the final in the Peaceful Warrior trilogy you’re probably best-known for. Can you describe what this book is about, and when it will be published?

I expect to complete a readable draft by year end 2015. Difficult to predict a publication date since “almost done” is often not even close to “truly done.” Likely autumn 2016 or spring 2017.  Each of my books has its own reason for being. I wrote The Hidden School to round-out the “peaceful warrior saga” and explain what prepared me for the death, rebirth, and awakening I describe at the end of my first book. As usual, this new adventure takes on a life of its own and continues to surprise me.

Your last nonfiction project before The Hidden School was The Creative Compass, a collaborative project with Sierra Prasada—who also happens to be your daughter. What was the inspiration behind the project? How did the creative process work between you two?

After nearly thirty years as a professional writer and teaching at various writing conferences, I felt a call to give something back and make my own contribution to the field of writing guidance. I asked my author-daughter to collaborate with me out of respect for her exceptional background, ability, and insight. It was a true collaboration, with each of us contributing our own memoir sections and each drafting about half of the topics.

Sierra made the most significant contribution to the work. I had written a rambling, memoir-ish first draft. She salvaged some workable parts and material, completely re-structured the book around the universal, five-stage creative process, came up with the topics. And while we shared the initial writing, she edited and improved much of my work. Hers needed only minor edits. It turned out to be a stronger book than either of us might have written on our own. (The publisher put my name first on the cover for marketing reasons, which didn’t seem fair given our respective contributions, but I understood their rationale.) Currently, Sierra has written a splendid screenplay adaption for my novel, The Journeys of Socrates.

As previously discussed, your book Way of the Peaceful Warrior is your best-known work. You’ve stated that it began as a nonfiction book and evolved into one of only 1980s “semi-fictional autobiographies”—neither pure novel, nor memoir, but a blend of fact with fictional elements for the sake of the narrative. One of the sticky issues with memoir is that sort of gray line between memory/fact and memory/imagination. Can you describe how you as a writer navigate the complexities between fact and fiction in your Peaceful Warrior series?

In my younger years, I aspired to teach. I began as an athletic coach until my interests expanded out of the gymnasium and into everyday life. My first (memoir) chapter in The Creative Compass details my evolution into the field of writing. When it came time to tackle my first book, my purpose and focus was conveying perspectives on life’s bigger picture — so Way of the Peaceful Warrior began as non-fiction work presenting principles for living. Only after an agent agreed to take on the work, and it was acquired by Jeremy Tarcher, and I received some brilliant editorial queries and feedback, did it turn into a narrative — an autobiographical account structured around events from my life, beginning with a true encounter with a cosmic, old service-station mechanic I called “Socrates” when I was a student-athlete at U.C. Berkeley, beginning in 1966.

Way of the Peaceful Warrior blends autobiography and fiction — autobiography embellished with elements from my imagination for the sake of the narrative. (As Picasso said, “Art is a lie that helps us to see the truth.”) I suppose it’s unusual to produce a book that it is neither pure fiction nor pure memoir, but a “semi-fictional autobiography.” As to the mystery of which parts are true and which fictional — I respond to those questions in the Q&A section of my website, www.peacefulwarrior.com — including a short video about “Who is Socrates?”

Can you describe a “typical” day in your life?

To provide a context, since I’ve been writing professionally for thirty years, I might just mention that when I began my career, I spent my mornings absorbed in writing from 8 a.m. to noon, and then coached gymnastics in the afternoon, which felt like the ideal balance of writing in solitude and working with others; with sedentary work as a scribe followed by active physical teaching.

In contrast, today my schedule is far less organized — fractured by other demands — interviews, phone call, emails, social media, and miscellany. So I write most mornings, but sometimes more in the afternoon. But even such a disjointed effort, over time, can produce a book manuscript. There is no perfect schedule; only what works for each writer. As I remind aspiring authors: one page a day becomes a 365-page manuscript in a year. It doesn’t matter how you get there, as long as you move forward. And as my daughter and I both advise, “Allow yourself to write badly so that later you can write well.” That’s true in my experience, anyway.

Some acquaintances are surprised that I have two adult grandsons (and a two-year-old granddaughter); or that I was selected as the “posture king” of my middle school; or that I won a world trampoline championship in London and still do somersaults — or that, encouraged by my daughter, I’m learning to play the piano a little.

Once I complete The Hidden School, I have one more major writing project waiting in the wings — my first true memoir about a lifelong spiritual quest and the unusual mentors who have helped to shape my life and work.

After that, I’ll continue to travel and speak where I’m invited, and maybe write shorter-form material or create an audio blog-cast.  Or I may just wander the streets of New York City where my wife and I now live, and see what each day brings.

Here’s a favorite quotation that your readers may appreciate, by a man named Stanislaw Lec, author of an old book titled Unkempt Thoughts:  “I wanted to tell the world just one word. Unable to do that, I became a writer.”

If you like this interview, you’ll love our weekly teleseminars! See upcoming teleseminar events here. 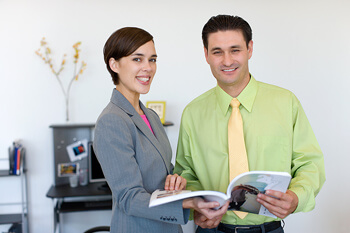 What Corporate Sponsors Want from Authors 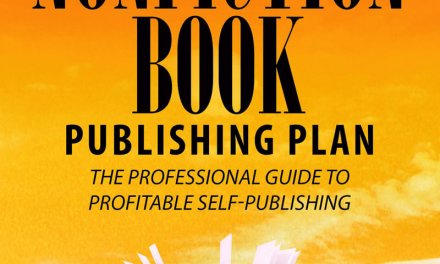 How to Write Compelling Jacket Copy for Your Book

Book Profit Strategy: Build a Team Around Your Brand

How To: Large Print – Guest Post by member Russell Phillips