How to Update the Cover of Your Already Successful Book Series by Roger C. Parker 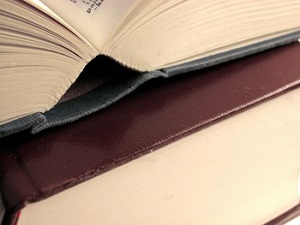 Updating the front and back covers of an already successful nonfiction book series can lead to unnecessary stress and frustration. 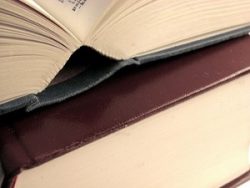 The big issue facing series publishers is how to attract fresh attention from current readers as well as potential new readers discovering the series for the first time. In both cases, your challenge is to visually communicate that your book incorporates the latest information and suggestions.

The solution comes from a relatively new addition to the vocabulary of business start-ups. The concept is “Minimum Viable Product.”

Start-up founders and start-up teams often fall into the trap of heavily investing in new products and services before proving that the market exists. Founders and investors can be so in love with their new idea, or “breakthrough technology,” that they throw caution to the winds and prematurely scale their investment and production capacity to handle their most optimistic sales projections.

When anticipated sales fail to materialize, the start-up’s future is severely compromised.

The benefit of the minimum viable product approach is that products and services can be brought to market as soon as possible with minimum investment-related risk. The disadvantage of this approach may mean that desirable features are not present in the first version of the product but are introduced in post-introduction upgrades.

For over 25 years, the covers of books in the “Dummies” series has been one of the most successfully branded nonfiction book series in publishing.

The “Dummies” brand has been based on the combination of a bright yellow background covers with titles set in a large sans serif typeface. Often, the text is reversed against a black background.

The front covers of recently published “Dummies” books and new editions of previously released titles, reflects a noticeable new look that builds upon previous versions without losing the familiar yellow and black image.

There is also a small circle filled with the same color as the bar at the top of the page. The circle is always the same size and placed in the same area of the cover, i.e. below and to the right of the book title. The text in the circle explains the benefits the book offers. In some cases, the text emphasizes a single benefit of the book. In other cases, it highlights three or more benefits.

Another immediately noticeable improvement to the updated Dummies series is the significantly larger circle to the left of the “features” circle described above. This circle contains a tightly cropped color photograph that relates to the book topic.

Notice how the “Dummies” brand is reinforced by setting it below and to the right of the title. Because the logo is set in yellow, against a black background, the series name attracts more attention than if a larger type size was used.

You can preview the four new Dummies color accents by visiting:

I find it fascinating that the new front cover design for the series communicates a lot of information, yet the updated covers appear simple and uncluttered.

Book cover design can be expensive and time-consuming. Remember, however, when creating a cover template for your book series, you’re not investing in a cover for a single book. Instead, you are creating a template for future books in your series. You’re also reducing the time and expense of creating series-friendly book covers for updated previously published titles.

Let me help you discover the profits and fresh perspectives that writing a nonfiction book can deliver. I’ve written over 40 books, including Looking Good in Print: A Guide to Basic Design for Desktop Publishing plus several Dummies titles. How can I help you? rcpcom@aol.com or 603-866-6046. 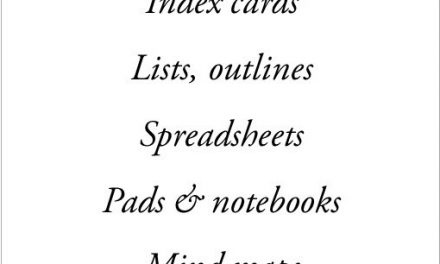 7 Tools to Help Nonfiction Authors Organize Their Ideas Before Starting to Write a Book by Roger C. Parker 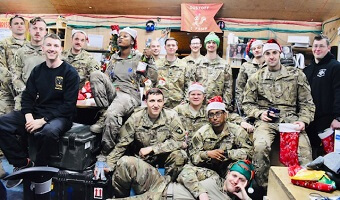 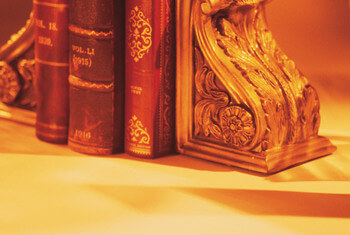 How to Handle Marketing When Writing for Multiple Genres