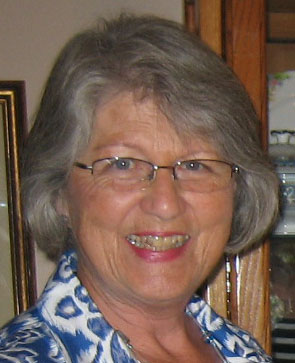 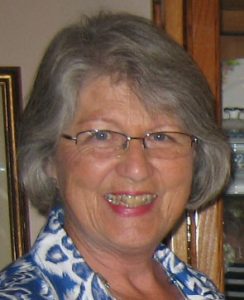 Book Title: From Fjord to Floathouse: One family’s journey from the farmlands of Norway to the Coast of British Columbia

What is your book about? The flip of a coin between two young Norwegian immigrants in 1898 sends one man to the Alaska goldfields, leaving Andy Forberg to carve a living from the coastal forests of British Columbia. Sailing slowly north along the coast, taking logging jobs as he goes, Andy learns the system of hand logging. Ten years later he returns to Norway and brings back a bride. This is the story of a family living in floathouses and sustained by the timber at the shoreline. Supplies—anything they could not fish, hunt or pick—arrives by steamship, from a southern city, two days’ travel away. All communication and travel is by boat. The same story of coastal pioneers played out all along the Pacific Coast, from Washington to Alaska; it was a lifestyle of the very early 1900’s that few have experienced, and most are unaware ever existed. 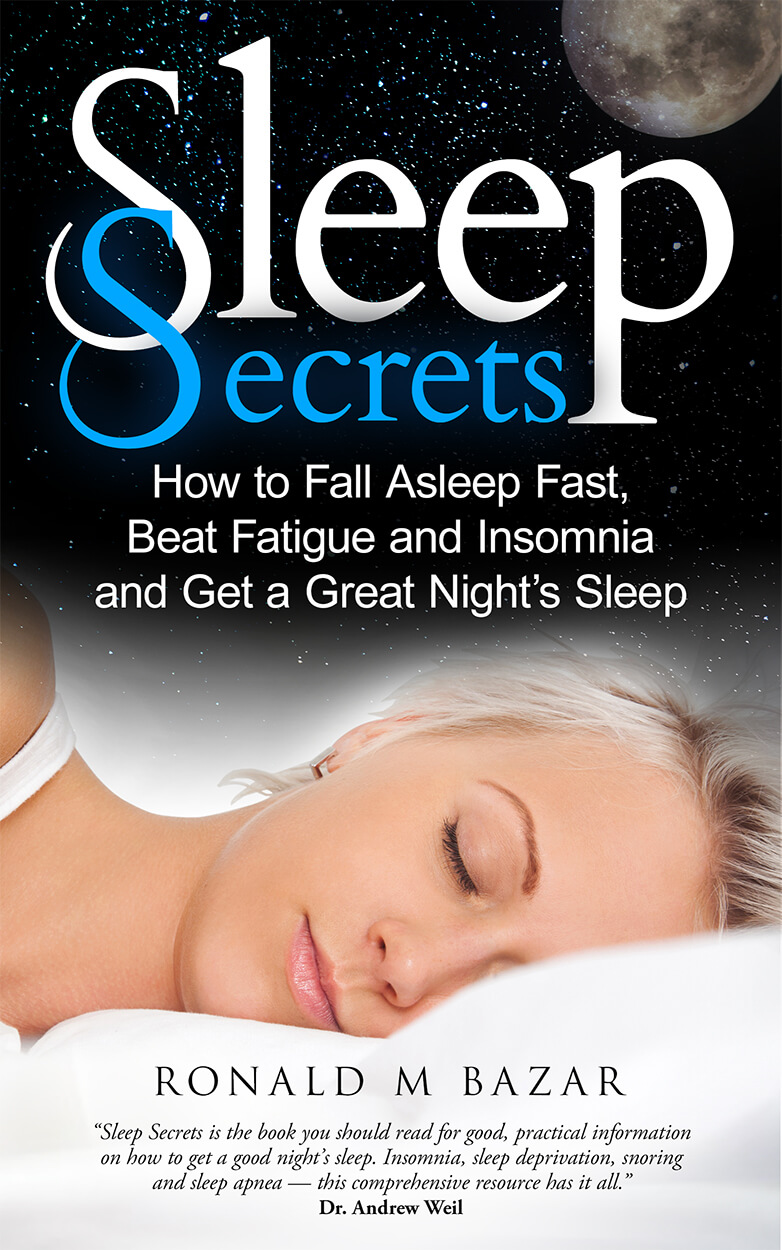 From Fjord to Floathouse: One family’s journey from the farmlands of Norway
to the Coast of British Columbia

While searching my genealogy in Salt Lake City, I discovered there was still a family farm in Telemark, Norway with my father’s cousins (my second cousins) living there. One hundred years after my grandfather had left that farm, I returned and was welcomed with open arms. They had been looking for us.

Can you describe your writing process? When I am writing a short piece or working on a book, I write as the ideas come, spitting the words out, with little attention to structure, formatting, or punctuation. My main goal then is to “unload the ideas” so they are not lost. My best creative time is in the morning, and if the project is engaging, I write up until about 2:00. Then I need to do something different, an activity— kitchen chores, or even a short nap. If I go back to my desk later, after dinner, I am more likely to review and edit for a couple of hours, before taking up my current book because reading calms me before sleep.

I trained as a high school teacher of Home Economics, foods and clothing. When the curriculum was being revised, I had the opportunity to help select new textbooks. Others on our committee insisted on keeping one very old government-published text, one that I had used in high school. A director in the ministry contacted me later to ask if I would revise it. I did that revision, and several years later I was approached by an educational publisher to write a foods text for grades 9 and 10. And so the writing routine began again, and has never really left.

Can you describe a typical day in your life? Rise about 6:30, coffee, read yesterday’s paper. More coffee, shower, at 8:00 a brisk walk with neighborhood friends; breakfast and more coffee; sit down to computer. When I have a group of errands in the city, I try to schedule them all for the same day and perhaps include a club activity or lunch with a friend. What do you most enjoy about what you do? I have a very busy life, both at home and in the community. Being able to set my own timetable is the best part. Each day is different, and often it includes a meeting or volunteer activity slotted in for a part of it.

Are there any people and/or books that have inspired you along your journey? I have enjoyed books by Carolyn Myss and understand her philosophy. It was my great privilege to travel in Peru with a group led by Myss. The books written by Julia Cameron have inspired me to cultivate a natural creativity, not only in written forms. Her step-by-step weekly lessons and homework have kept me moving forward in many ways. Workshops with Brian Tracey were also helpful.

Can you share something that people may be surprised to learn about you? Until I won a five-year scholarship at the end of high school I knew nothing of university, and certainly had no plan to attend. Marriage and motherhood was the expected career then. I have enjoyed both, but some time later than most of my classmates.

Is there anything else you would like to add? I am passionate about helping to make it possible for young people, and even mature women, who have not had the opportunity, to be able attend a post-secondary institution of their choice. I believe fundraising is a worthy goal to that end.

Expert Round Up: What are your favorite websites for author advice and guidance? 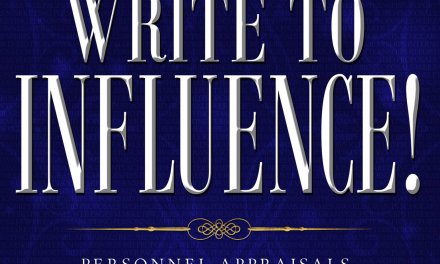 Member of the Week: Carla D. Bass, author of Write to Influence! 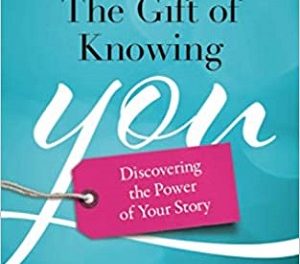 Member of the Week: Joselyn Smith-Greene, author of The Gift of Knowing You, Discovering the Power of Your Story 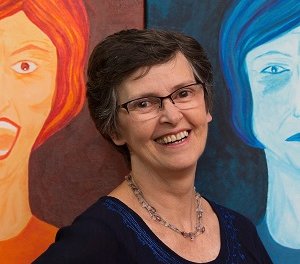 Author Interview: Merryl Hammond, author of Mad Like Me: Travels in Bipolar Country