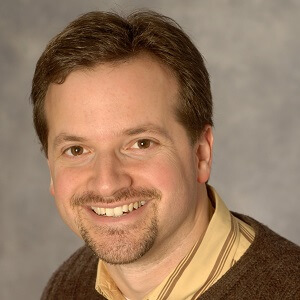 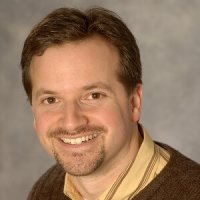 Whether you have a major publisher or are self-published, whether you have a hungry publicist or a hundred Twitter followers, YOU are your book’s most credible spokesperson and cheerleader.

If that thought frightens you, there’s good news. Promoting your book successfully to audiences, media, and potential fans relies on one thing, and it’s not confidence, conversationality, or charisma. It’s the strength of your POINT.

The Power of Point

Conveying your point effectively first requires that you know the point of your book, and that’s where most authors fail, confusing points with topics, themes, history, and broad ideas.

For example, if your book recommends a radical change to teaching civics in American high schools, none of the following are real points:

“Civics and American education” (So… what about it?)

“The importance of changing our approach to civics education” (How are you changing it and why is it important?)

A stronger point: Teaching children to think critically about real-world issues is the best way to turn them into responsible citizens.

If I were a book-loving educator with an appetite for insight, you’d have my attention.

To get to your best point, imagine your point and then ask some of these questions, especially and including “why.” Your truest and best point probably lives in the answer to that question.

The Difference Between Describing and Selling

When you describe, you’re putting content out there and hoping for the best. When you sell, you’re making a proposition of value.

To help identify the point of your book: Finish this sentence: “My book argues that…”

For example, compare the descriptions and “sells” below:

Stick to your Point

Finally, once you know your point, it’s important to stick to it and keep supporting it. Instead, many authors wander into what the book is not, get into the weeds of the subject, or spend more time on the problem than on the solution.

Imagine the author of that book on reinventing civics education talking about his book at a convention. But instead of making his most powerful point, he’s talking about the negligible role of the Department of Education, how public-school buildings are in severe disrepair, and how the behavior of public-school students complicates the issue.

All these off-ramps get in the way of him championing the point behind his book: Teaching children to think critically about real-world issues is the best way to turn them into responsible citizens.

Sometimes, as part of a pitch, you need to establish the scope of a problem first. That’s important, but your real point is not the awful present situation, it’s the amazing solution that only you have. Don’t dwell on the problem; establish it quickly and move swiftly to your real point—how you propose overcoming it—and continually reinforce that point with data, stories, case studies, and analysis.

Remember: You don’t sell a toaster by describing the timer, the crumb tray, or the digital display; you sell its superior ability to toast bread. That’s the point of a toaster.

When you use these exercises and strategies to sell your book, not just describe it, you’re setting your book apart in a crowded shelf and getting straight to the point: why and how your book is the best resource for your readers. Nail that, and a sale is just around the corner.

Joel Schwartzberg is the Senior Director of Strategic and Executive Communications for one of New York City’s longest-standing nonprofit organizations, a public speaking and presentation coach, and author of “Get to the Point! Sharpen Your Ideas and Make Your Words Matter.” He can be reached through www.joelschwartzberg.net or follow @TheJoelTruth on Twitter.

Joel also is the guest speaker for March 20 in our teleseminar series. Find out more here. 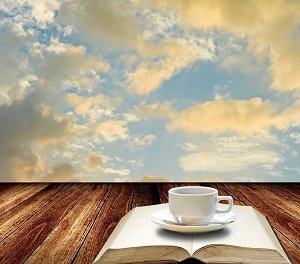 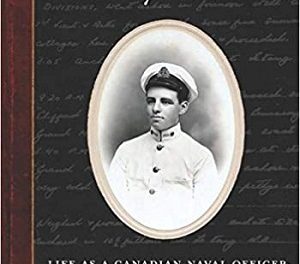 Author Interview: Helen Edwards, author of Dutchy’s Diaries: Life as a Canadian Naval Officer in His Own Words 1916-1929 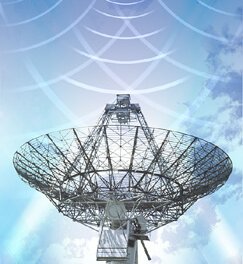 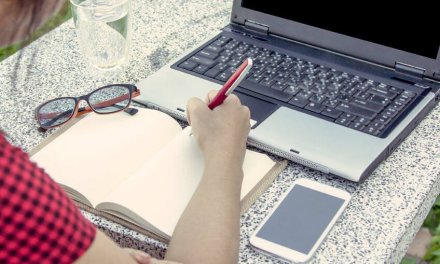 25 Reasons You Need to Write Your Book Now