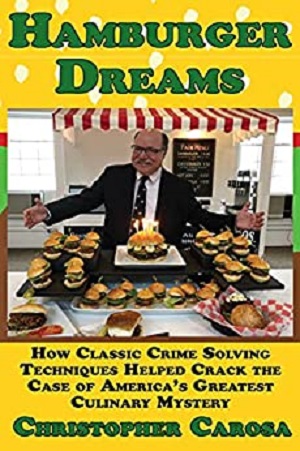 Cynics will tell you we can never discover who really sold the first hamburger just because there is no smoking gun proof. By coincidence, literature’s most famous detective appeared at the same time the first hamburger was sold. Would he have conceded just because the case lacked a credible eye witness? Would he say it’s impossible to know who among the usual suspects most likely sold the first hamburger? No. Sherlock Holmes didn’t rely on the existence of a smoking gun. He used something more convincing: the power of deduction. Award-winning on-line news producer, journalist, and academic researcher Christopher Carosa uses these classic crime solving techniques and other investigative tools to crack the mystery behind who sold the world’s first hamburger. In Hamburger Dreams, Carosa submits his findings in much the same way a DA might present a final summation to the jury. The results will more than intrigue you. 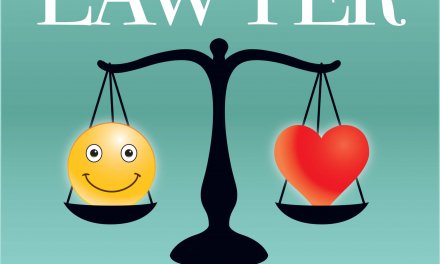 Member of the Week: Lee Holcomb, author of Lifestyle Lawyer: The Female Attorney’s Guide to Designing a Law Career You Love 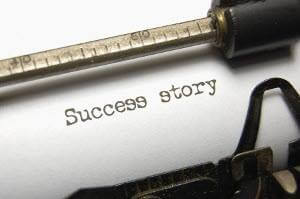 Expert Round-up: For those nonfiction authors who’ve been traditionally published, what have been some of the pros and cons? 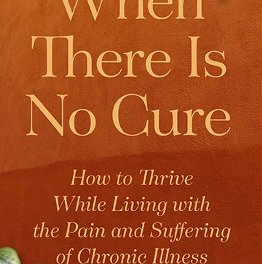 Member of the Week: Craig Svensson, author of When There Is No Cure: How to Thrive While Living with the Pain and Suffering of Chronic Illness