Member of the Week: David Johnson, author of Rampage along Route 66 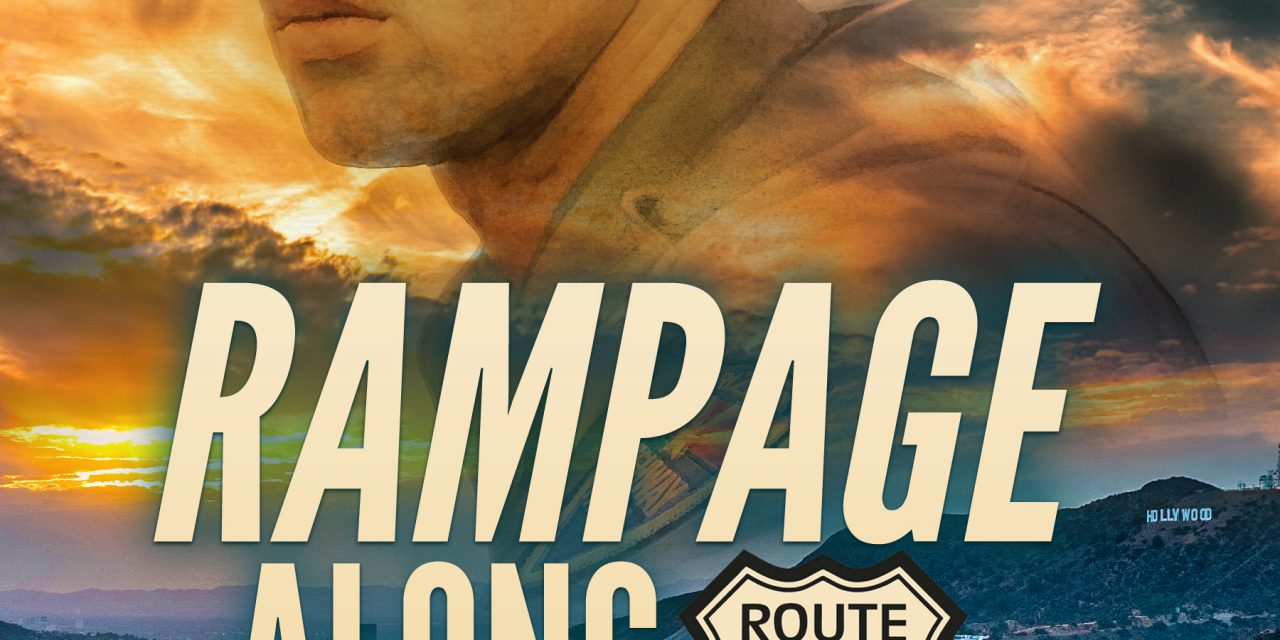 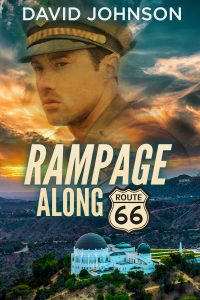 Bertram Greenberg was a one-man tsunami surging across the high desert of Northern Arizona and crashing to an abrupt end in the badlands of New Mexico. He raped and murdered a 13-year-old schoolgirl in the shadow of the Hollywood sign near Los Angeles’ Griffith Park Observatory and then escaped along Route 66. He took out everyone who got in his way, including two brave Arizona Highway Patrolmen and a good Samaritan couple who he shot near an abandoned Gallup, New Mexico coal mine. The rampage would end with an enthralling police chase in the lava fields near Grants, New Mexico. His chosen escape path, Route 66, is a sentimental marker for many Americans, filled with memories of family road trips, neon lights, cozy motels, curio shops, and mountainous views of the Old West. Rampage along Route 66 converges two of America’s favorites pastimes. . . nostalgia and crime.

David Johnson is a true crime aficionado and genealogical researcher who has written his first book about a spectacular crime wave that touched him personally. He is a former police detective, airline pilot. He and his wife, Donna, are retired and live on a small farm in the Pacific Northwest.

Meet the Members & Their Books October 2021

Meet the Members & Their Books March 2020 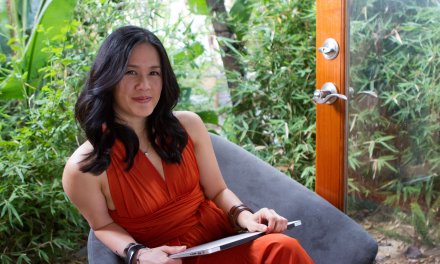 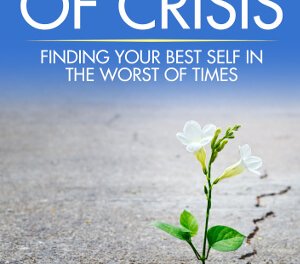 Member Interview: Susan Mecca, Author of The Gift of Crisis: Finding your best self in the worst of times