Member of the Week: Dr. Jacqueline Jeynes, author of Before Hiroshima: Forgotten Prisoners of War in Japan, Burma and the Far East 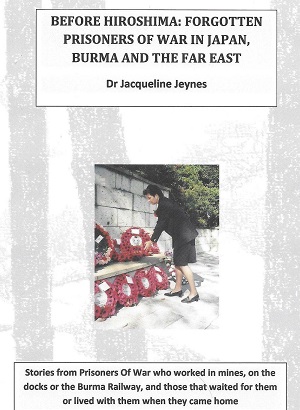 Book Title: Before Hiroshima: Forgotten Prisoners of War in Japan, Burma and the Far East

My father was a POW in Japan 1942-45, just a young man. This is the story of events in the Far East that led to the captivity of thousands of British, American, Canadian, Australian and Dutch men, women and children. Based on their letters, interviews and research, it tells of their courage in cruel, spirit-destroying conditions, and their determination to survive. It is a reminder that 2020 is the 75th anniversary of the end of WWII in the Far East – 15th August VJ Day – and these “forgotten” POWs were still suffering after the war ended in Europe. Hiroshima is remembered, a terrible event which killed 110,000, but the order had already gone out to kill all 130,000+ people in the prison camps ‘by whatever means’ if the allies attacked. It led to the surrender by the Japanese that would not otherwise have happened. As homage to all those involved, we salute you!

My first 2 books on Health & Safety were published in 2000/2002. I self-publish special-interest books through my small publishing company, and am editor for other authors. My latest book “Targeting the Mature Traveler” with New York publisher, and another on Risk Management with a major publisher, out 2020. 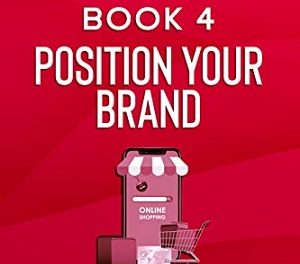 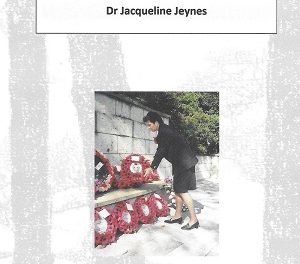 Author Interview: Dr. Jacqueline Jeynes, Author of Before Hiroshima: Forgotten Prisoners of War in Japan, Burma and the Far East 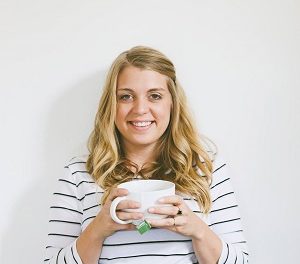 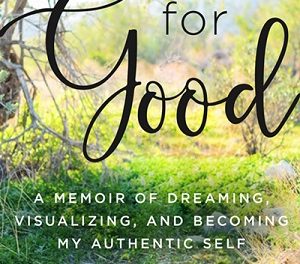 Member of the Week: Mary Rechkemmer Meyer, author of I Meant It for Good: A Memoir of Dreaming, Visualizing, and Becoming My Authentic Self