Member of the Week: Jodi Andes, author of Master of Deceit 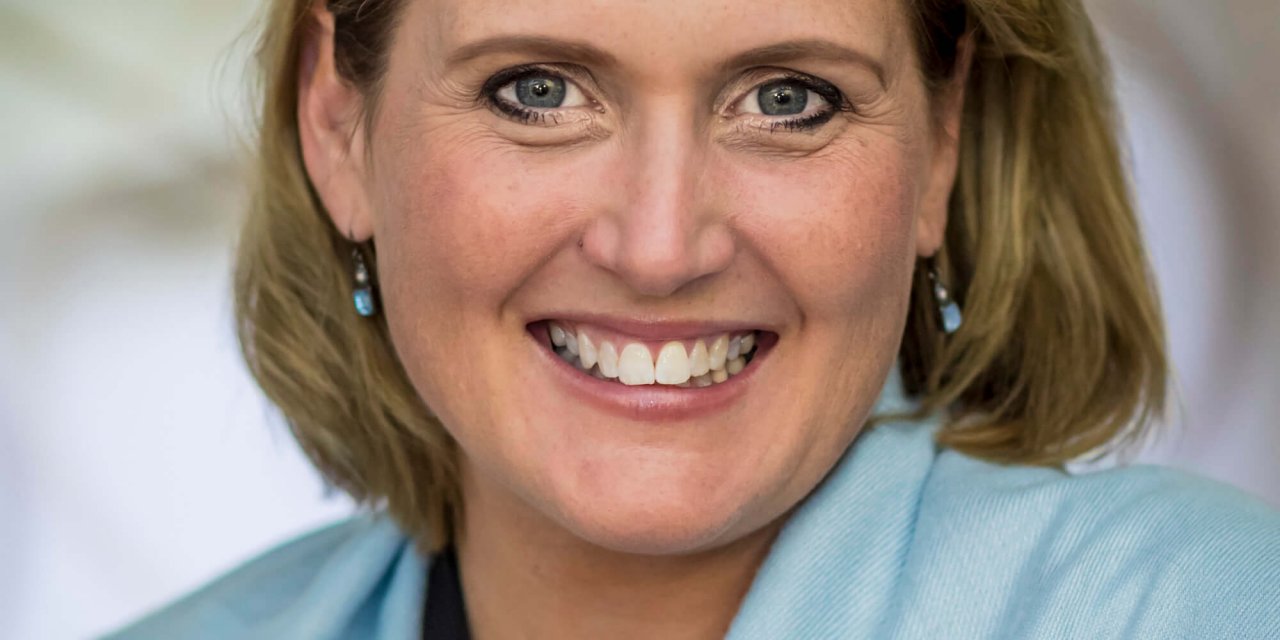 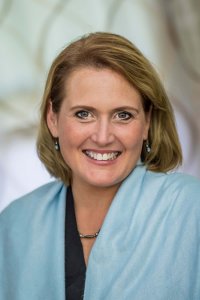 Your book’s Amazon purchase link: (I am currently shopping for an agent)

What is your book about?  Retired Army Intelligence Capt. John Donald Cody spent more than a decade on top-secret missions to protect national security, before he became a wanted man. The FBI wanted him for espionage, the U.S. Marshals for fraud. And the IRS wanted him for filing fake tax returns. He stayed one fake identity ahead for more than 20 years.

Federal agents believed he was hiding abroad. In 2008, though, officials needed to look no further than the White House. Using a fake ID and a stolen identity, Cody was welcomed not just to the White House, but into the Oval Office. Cody had been hiding in plain sight under the name Bobby Thompson. Donations convinced Republicans leaders that Thompson was an official with the U.S. Navy Veterans Association and that the group was one of the nation’s largest veteran groups in the country.

Like Thompson, the association, its board of directors, and its members were fake. The only thing that was real was that Americans had donated more than $100 million for what they thought was going to veterans, and Thompson used the money to earn an invitation to chat with President George W. Bush.

Cody would later claim that he had been working with the CIA and that both he and his organization were supported by the federal government. His claims weren’t all a lie. One Ohio Attorney General called it the “Bernie Madoff of charity scams,” but it may have been more apropos to say John Donald Cody is one of the nation’s most formidable con artists of all time. Master of Deceit is the untold story about the spy and the scam. It is a nonfiction narrative that takes the reader through Cody’s training, how he became Bobby Thompson, and the manhunt that ultimately nabbed him.

More importantly, it is an unbelievable yet true story about how money and politics trumped national security at the expense of U.S. veterans.

What inspired you to write your book? I was an investigator for the Ohio Attorney General’s Office for a few years and had been assigned to work on the case. I worked the case for two years, seeing how money poured in for veterans but never made it to those in need. There was so much about the case that begged me to dig deeper. How could a man known for fake identities and wanted for espionage get into the White House? Was he truly CIA? And what happened to all the money Americans donated?

Can you describe your writing process? Getting to a point where I can write is no small task. I have a lot of back and forth between investigating and writing. I always start my writing with a rough outline before I begin writing.

When it comes time to write, I go down in my windowless office in the basement and disappear for hours at a time. If there are writers who write perfectly on the first draft, I am not one of them. I write and rewrite. Then, I read it aloud and tweak it until I think it flows.

My drafts are often filled with text highlighted in yellow to fact-check or find out more.

So for me writing is a process, not just a day of work.

How did you come to do what you’re doing today? I started my career as a newspaper journalist, which I loved! In 2009, staff knew that layoffs were fast approaching, so I wanted to leave and start a second career before the downsizing of newspapers nationally forced me to change. I was fortunate enough to land a newly created position as an investigator in the Ohio Attorney General’s Office that was assigned to expose waste and fix problems. The work was incredibly rewarding, but the position ended when administrations changed.

And I wanted to get back my love of storytelling. I did public relations for a short time and even did television investigative reporting before embarking on this book.

Can you describe a typical day in your life? It varies. I am not sure there is such a thing as a typical day for me. In addition to writing and researching this book, my husband and I have three children and five dogs. My years of newspaper reporting have served me well in shutting out the world in my office.

What do you most enjoy about what you do? It is a perfect blend of the two things I love most about my job: writing and investigating. I also love uncovering stories that have never been told before. It’s an adventure not only going out to discover that new segment of history, but then capturing it in writing so anyone else who wants to enjoy, can. And secretly, I hope we all learn from it.

Are there any people and/or books that have inspired you along your journey? I always loved reading and have been inspired by great nonfiction storytellers. These are books that painstakingly weave detail after detail into a tale you swear must be fiction. Two examples that come to mind are Devil in the White City by Erik Larson and In Cold Blood by Truman Capote.

Can you share something that people may be surprised to learn about you? Well, I bet sharing the fact that my husband and I have five dogs may surprise some people. A lot of friends joke we are insane, but we are both animal lovers and so are our children. We also have a cat and a tortoise, because why not? My side project right now is building a maze for the tortoise for his terrarium so he has more room to roam. So maybe our friends are right about us being a little deranged, but we love life.

What’s next for you? Hopefully, what’s next is another book. I have three other ideas that continue to plague me. I would like nothing more than to immerse myself in a new topic.

Is there anything else you would like to add? I am currently looking for an agent. I know this book will get people talking and would make a great movie someday. So many news outlets covered just a portion of the story; I think they will be intrigued to learn there is so much more. I am looking for an agent who sees the book potential and my potential. I’m probably like so many other budding authors out there—I am not only writing a book, I believe I am writing a best-seller. 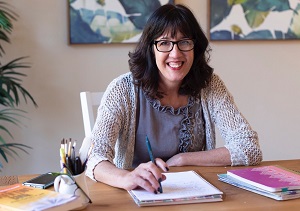 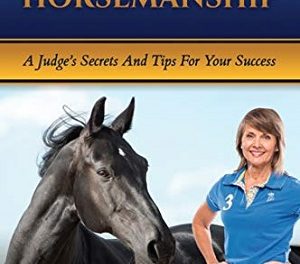 Member of the Week: Joanne Verikios, author of Winning Horsemanship: A Judge’s Secrets And Tips For Your Success 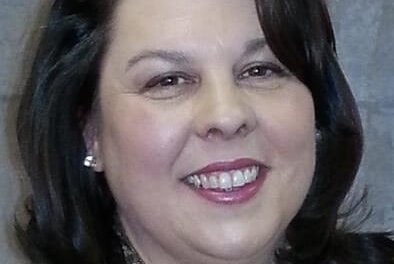 Teleseminar: Gwen Moran on How to Break in to Freelance Writing 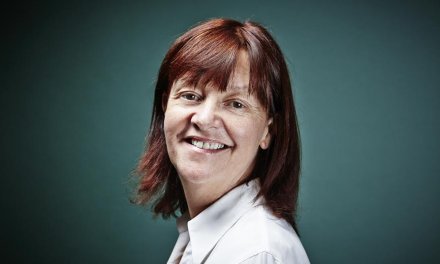 Teleseminar: Orna Ross: The Pros and Cons of Traditional vs. Self-publishing and How to Choose Which is Right for You