Member of the Week: Judy Bebelaar, author of And Then They Were Gone: Teenagers of Peoples Temple from High School to Jonestown 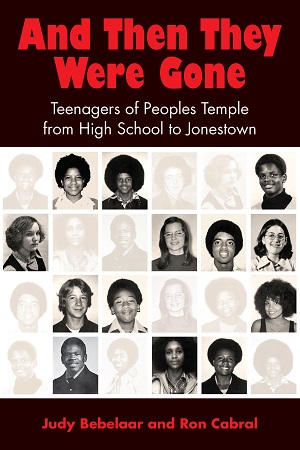 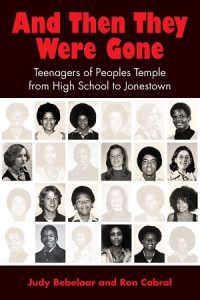 Book Title: And Then They Were Gone: Teenagers of Peoples Temple from High School to Jonestown

Of the 918 Americans who died in the shocking murder-suicides of November 18, 1978, in the tiny South American country of Guyana, a third were under eighteen. More than half were in their twenties or younger. And Then They Were Gone: Teenagers of Peoples Temple from High School to Jonestown begins in San Francisco, at the small school where Reverend Jim Jones enrolled the teens of his Peoples Temple church in 1976. Within a year, most had been sent to what Jones described as a tropical paradise, but which turned out to be a deadly prison camp. Set against the turbulent backdrop of the late 1970s, And Then They Were Gone draws from interviews, books, and articles. Many of the book’s powerful stories are told here for the first time.

Judy Bebelaar taught in Sam Francisco public schools for 37 years. Her award-winning poetry has been published widely in magazines and anthologies and in a chapbook, Walking Across the Pacific. And Then They Were Gone: Teenagers of Peoples Temple from High School to Jonestown written with Ron Cabral, is non-fiction. 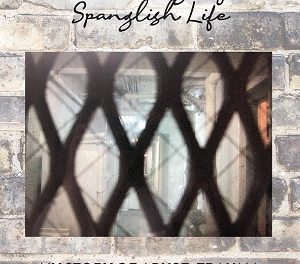 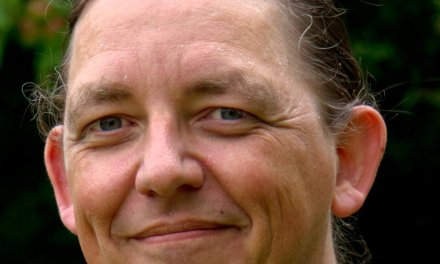 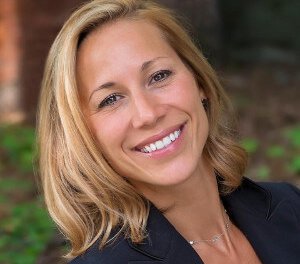 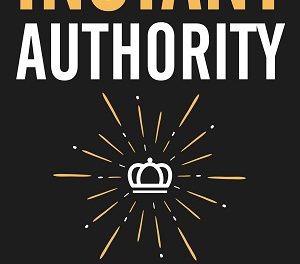 Member of the Week: Leanne Regalla, author of Instant Authority: Write a Book, Spread Your Message, Make an Impact