Member of the Week: Michael Dane, Author of Does this Taste Funny? A Half-Baked Look at Food and Foodies 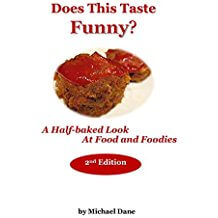 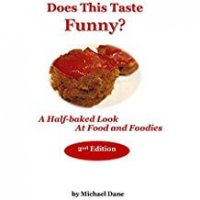 Book Title:
Does This Taste Funny? A Half-Baked Look at Food and Foodies

Teaching myself to cook at the age of fifty; as I recount my adventures and mishaps in the kitchen, I poke fun at the foodie scene.

As a comedian, I originally intended to lampoon the foodie world, but ended up, ironically, becoming a foodie! I also, inadvertently, discovered that cooking is wonderful therapy for anxiety.

Can you describe your writing process? For a collection of essays such as this, I start with “bullet points”—jokes I want to include, themes to hit, and specific content points related to the topic at hand. Then I structure the piece by moving the parts around into a cohesive whole with a through line, rather like a storyboard for a film.

After spending many years working as a standup comic, (during which I wrote all of my material), I found the writing life to be more satisfying than the nightclub world.

From my nightclub years, I have always been a late-night guy (although as I’ve gotten older, that’s more likely to mean 1 a.m. than 3 a.m.)…I get up around 9, scan through social media over coffee to see what’s trending, then when I’m caffeinated, I do a little physical therapy. After that, I try to spend some time on business/marketing/promotion, and then tackle my latest writing project (or projects—sometimes, I’m working on multiple ideas, until one of them grabs me and yells, “Write me!”). 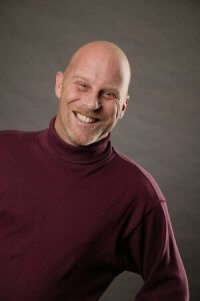 Stephen King, Allen Ginsburg, Walt Whitman, Isaac Asimov, Anne Lamott’s book Bird by Bird and my mom, of blessed memory, who read a short story I wrote in fourth grade about an anthropomorphic pencil and said, “You should be a writer.”

I’m working on a book about my fears and challenges related to my health and mortality—but still funny…trying to find the mirth in mortality.

I realize that, though I am by default a non-fiction writer, as a humorist, I’m not going to give you any secret keys to “expanding your platform,” or “monetizing your skill set.” Hopefully I can make you laugh when you need a break from all that expanding and monetizing.

Michael Dane has successfully avoided real work for most of his adult life. He has been a writer since fourth grade, when his mom read his first story and said, “You should be a writer.”

Instead, he did standup comedy, appearing regularly at the Comedy Store in Hollywood. He’s also performed on a frozen lake for the opening of ice-fishing season, at a synagogue for Purim, and at the Oxnard Strawberry Festival. Surprisingly, none of those gigs led to an HBO special.

Michael Dane lives in Sacramento now, where he has decided his mom was probably right. Not for nothing, he also makes a killer meatloaf. 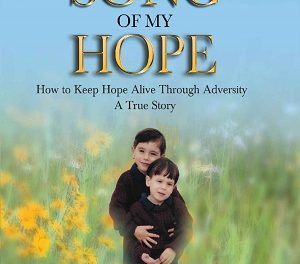 Member of the Week: Betsy Kay Ridgway, author of The Song of My Hope, How to Keep Hope Alive Through Adversity – A True Story 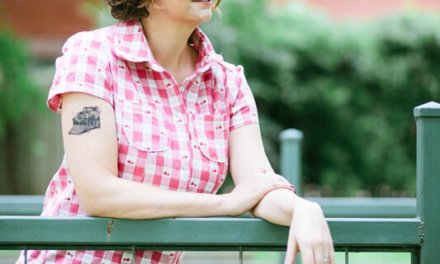 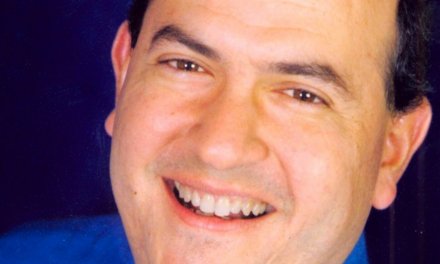 Interview with Expert David Newman, author of Do It! Marketing 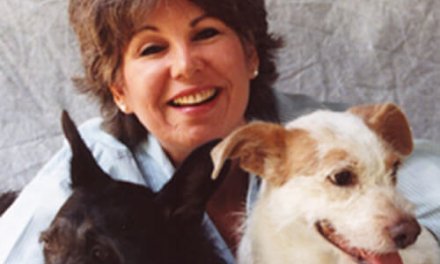