Member of the Week: Richard Easton, author of GPS Declassified: From Smart Bombs to Smartphones 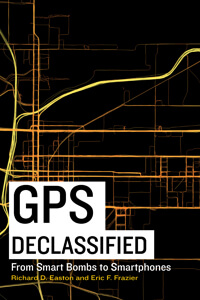 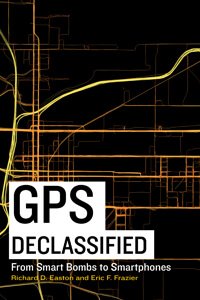 GPS Declassified examines the development of GPS from its secret, Cold War military roots to its emergence as a worldwide consumer industry. Drawing on previously unexplored documents, the authors examine how military rivalries influenced the creation of GPS and shaped public perceptions about its origin. Since the United States’ first program to launch a satellite in the late 1950s, the nation has pursued dual paths into space—one military and secret, the other scientific and public. Among the many commercial spinoffs this approach has produced, GPS arguably boasts the greatest impact on our daily lives.

I grew up in the Maryland suburbs of Washington, D.C. I graduated from Brown University and work as an actuary. In 2005, I started researching the history of GPS. My father is generally credited with inventing it; and the stories in the media about its history were often wildly inaccurate. 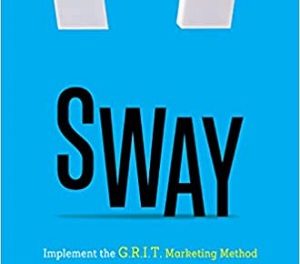 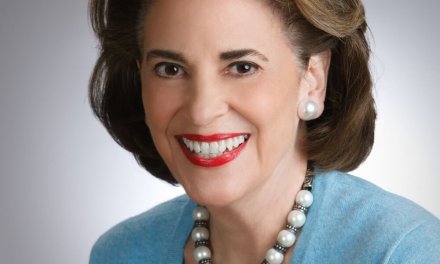 Member of the Week: Lois Farfel Stark, author of The Telling Image: Shapes of Changing Times 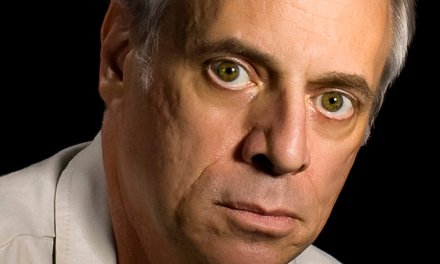 Member of the Week: Mark Oristano, author of Surgeon’s Story 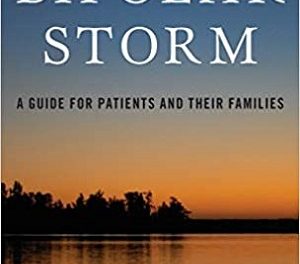 Member of the Week: Robert G. Fawcett, M.D., author of Calming the Bipolar Storm: a Guide for Patients and their Families