Member of the Week: T. J. Petrowski, author of Nagorno-Karabakh: A Reassessment of the Armenian-Azerbaijani Conflict 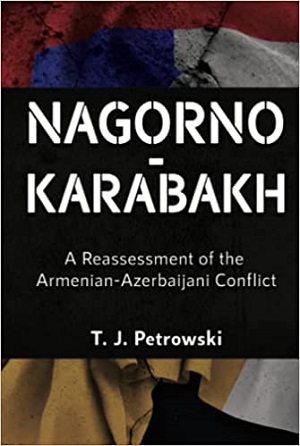 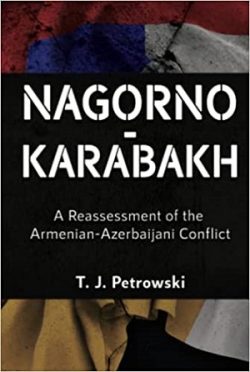 Book Title: Nagorno-Karabakh: A Reassessment of the Armenian-Azerbaijani Conflict

The Azerbaijani attack on the de facto independent Republic of Artsakh in September 2020 shattered the illusion that this conflict is “frozen.” The 44-day war in 2020 was the bloodiest outbreak of violence over the separatist region since the conflict began in the late 1980s and threatened to embroil Turkey and Russia in a dangerous proxy war in the volatile South Caucasus. Many aspects of the conflict remain poorly understood or distorted in Western scholarship due to US-NATO political influence. Are the origins of the conflict found in Soviet nationalities policy? Do the Armenians in Artsakh have a right to self-determination as enshrined in international law? Did Kosovo’s 2008 declaration of independence establish a precedent for Artsakh and other separatist states? By breaking with the dominant US-NATO political paradigm, this book strives to answer these and many other questions to provide a long overdue reassessment of the Armenian-Azerbaijani Conflict.

T. J. Petrowski is an independent writer and researcher specializing in Marxism, imperialism, international law, and secessionist conflicts, focusing on the former USSR, Central Asia, Afghanistan, and the Caucasus. He lives in Winnipeg, Canada. 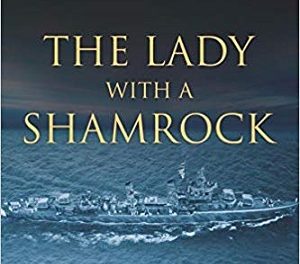 Member of the Week: Donald Ray Cobb, author of The Lady with a Shamrock 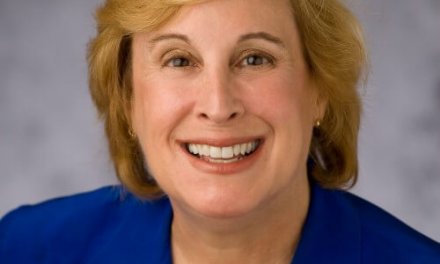 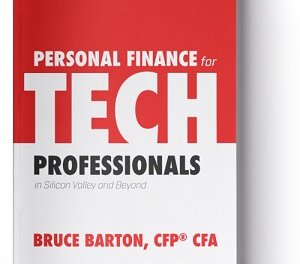 Member of the Week: Bruce Barton, author of Personal Finance for Tech Professionals 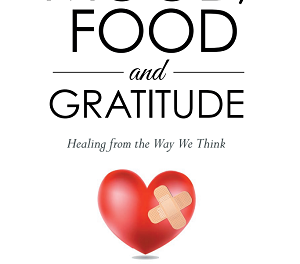