Recording: Amy Collins on How to Sell Your Books to Libraries and Military Markets 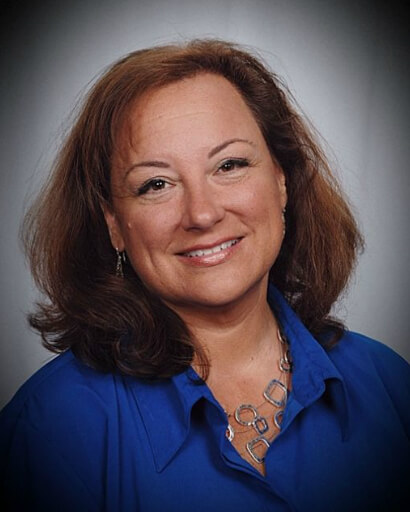 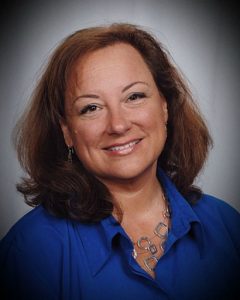 Join us as Amy Collins discusses How to Sell Your Books to Libraries and Military Markets.

Want to get your printed book onto library shelves and sell your book to PXes, Commissaries and Exchanges? Do you  know how the military stores and libraries buy and what wholesalers you need to be in?

Do you HATE selling and want to know how to get your book into non bookstores to buy your book without having to be “that guy? “

There are a great many “rules” and practices that surround the military part of the retail business and I this training tells you the REAL story.  No “pie in the sky” promises or false hopes fostered here!  Getting into the military stores means knowing where the hurdles are and learning how to get over them.  This session helps you do just that.

Amy Collins started her career in the book industry as the book buyer for Village Green Books in Rochester, New York. In 1996, she became a National Account Rep for Prima Publishing.  In 2001, Amy was named Director of Sales at Adams Media in Boston and quickly rose to the Special Sales Director for parent company, F+W Media.  Over the years, she has sold to Barnes & Noble, Target, Costco, Borders, Books-A-Million, Wal-Mart, and all the major chains as well as helped launch several private label publishing programs for the book chains and companies such as PetSmart and CVS. In February 2006, she started a book marketing company for small presses that quickly became the fastest-growing book distribution company in North America, New Shelves Distribution.

How to Handle Selling Your Books at Events: Set Yourself Up to Accept Payments

Get the Most From Your Email Sign-Ups: Give Away Content 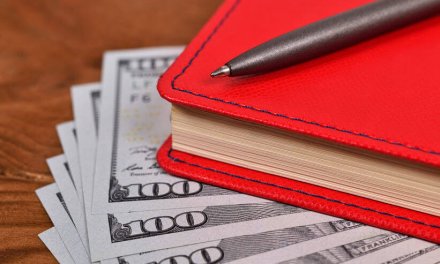 Recording: Fred Lucas – How to Write Books on Politics, History, and Current Events