Replay Podcast Interview: Kristina Marie Darling 06/29/2022 – How to Locate and Apply for Grants to Support Your Writing Projects

Join us as we replay a past event: Kristina Marie Darling speaks on the topic: How to Locate and Apply for Grants to Support Your Writing Projects.

Kristina Marie Darling is the author of thirty-four books, including DIFFICULT:  Essays on Contemporary Feminist Poetry (Black Ocean, forthcoming); Look to Your Left:  A Feminist Poetics of Spectacle (Akron Poetry Series, forthcoming); Angel of the North (Salmon Poetry, forthcoming in 2023); Je Suis L’Autre:  Essays & Interrogations (C&R Press, 2017), which was named one of the “Best Books of 2017” by The Brooklyn Rail; DARK HORSE:  Poems (C&R Press, 2018), which received a starred review in Publishers Weekly; and two critical studies on contemporary poetry, which are forthcoming from Clemson University Press and Spuyten Duyvil Press, respectively. Her work has been recognized with three residencies at Yaddo, where she has held both the Martha Walsh Pulver Residency for a Poet and the Howard Moss Residency in Poetry; a Fundación Valparaíso fellowship; a Hawthornden Castle Fellowship, funded by the Heinz Foundation; an artist-in-residence position at Cité Internationale des Arts in Paris; five residencies at the American Academy in Rome; two grants from the Whiting Foundation; a Faber Residency in the Arts, Sciences, and Humanities; a Morris Fellowship in the Arts; and the Dan Liberthson Prize from the Academy of American Poets, which she received on three separate occasions, among many other awards and honors.  Her poems appear in Guernica, The Harvard Review, Poetry International, New American Writing, Nimrod, Passages North, The Mid-American Review, and on the Academy of American Poets’ website, Poets.org.  She has published essays in Agni, Ploughshares, The Brooklyn Rail, The Gettysburg Review, Gulf Coast, The Green Mountains Review, The Iowa Review, The Literary Review, and numerous other magazines. Kristina currently serves as Editor-in-Chief of Tupelo Press and Tupelo Quarterly, an opinion columnist at The Los Angeles Review of Books, a contributing writer at Publishers Weekly, a staff blogger at The Kenyon Review, and a freelance book critic at The New York Times Book Review. In 2019, she was named to the U.S. Fulbright Commission’s roster of Senior Specialists.

Watch the live broadcast on our Facebook group or on our YouTube Channel, or catch the recording later. See you there! 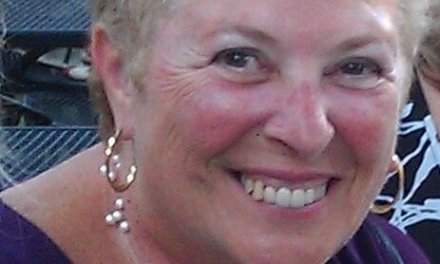 Teleseminar: Paulette Ensign: How to Create Profitable Tips Sheets, Booklets and Other Content 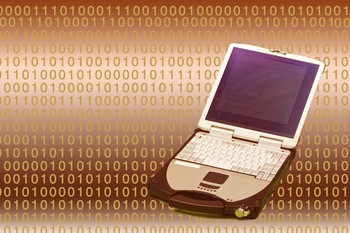 Tested Strategies for Marketing Your Ebooks 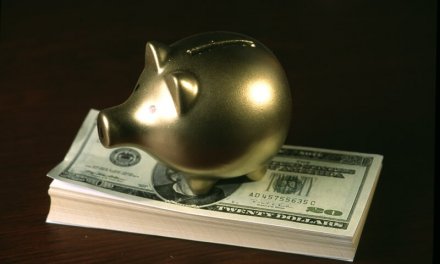 How to Get Corporate Sponsorships 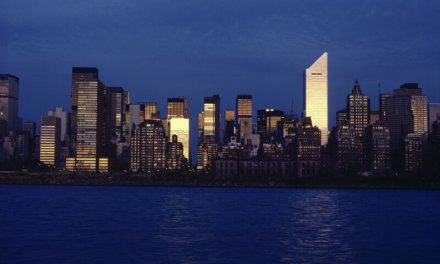 How to Use Google Places for Your Business