Round-Up Question of the Week: How has being an author impacted your life? 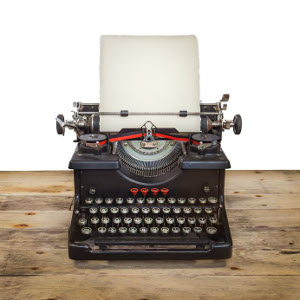 This week we asked our community on Facebook to answer this question: How has being an author impacted your life? Here’s what they had to say:

Emily Patterson-Kane: When I first immigrated to the US, writing bridged the difference between my salary and my cost of living. It made all the difference.

Marie DeHaan: When I was given a death sentence–stage III breast cancer–I joined a writing group instead of a support group. Figured I’d publish a book before I died “in six months.” Eight years (and two books later), I’m still alive. http://www.cancerisafunnything.com/

Phil Ross: I’ve been paid to write, first P-T but F-T for most of almost 4 decades as daily reporter/editor & in political P.R., since my mid-teens. I found that, when my first book was published in 2013, it was an extension of parlaying God-given natural writing talent into an expanded conduit to provide information and entertainment. I also have broadened my horizons by creating an author/editor exchange/barter program, which never has money exchange hands.

I was fortunate to have LinkedIn some time ago designate my info on their site as an All-Star Profile without my asking, plus I’ve included a link to my personal website here.

Joel D Canfield: I first started writing business books to capture what I had learned about how to be an entrepreneur, really, writing for myself. Over time, the more I learned, the more I wrote, and eventually it all turned into multiple businesses helping (first) entrepreneurs and (later) nonfiction authors with biz ops, marketing, and whatnot.

So writing led to our location independent lifestyle, which is a massive impact indeed. 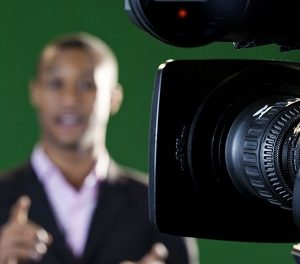 Getting Visible So You Can Attract New Fans, Book Buyers & Clients by Jackie Lapin 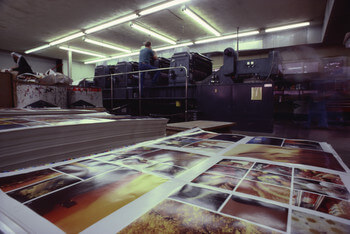 Article Marketing for Authors: How to Submit to Print Publications 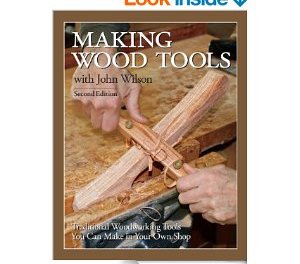 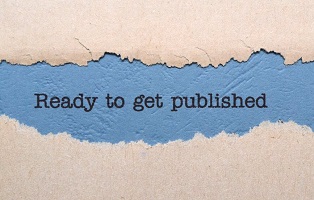 Guaranteeing Your Success by Playing the Whole Hand by Mike Larsen