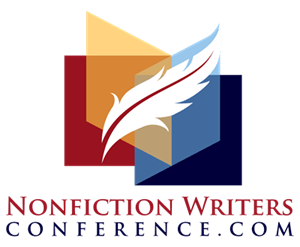 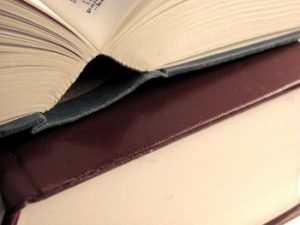 As an author/publisher, I am often branded as a self-publisher. I am on a mission to change that mindset. I consider the books that I write and publish as independently published. What’s the difference, you ask? A self-published book is one with a target market of say twenty to fifty family members and friends. Selling 500 copies would be considered above average. An independently published book is indistinguishable from any book from a major publisher.

I write nonfiction narratives. I also read a lot of nonfiction. The vast majority of publishers rarely use images in context. But when I’m reading a true story and the author is describing a person, place, or thing, I prefer seeing the image that goes along with that description. Why make me page through the book to find a photo, assuming I even know that such a photo is available elsewhere in the book? When it comes to eBooks, many of the major publishers treat the eBook as an afterthought. They exclude images. They don’t take advantage of hyperlinked endnotes and footnotes. They don’t see the value in offering images in color on devices that can display them. They don’t do a good enough job proofing the eBook for conversion errors. My upcoming book Scapegoat makes use of all of the above-mentioned features including a hyperlinked index.

When I’m looking for a book to read, I have never once made a buying decision based on who published the book. I make my decision based on the content of the book and reviews. I like to compare what is happening in publishing today to the film industry. When Spike lee released his film Chiraq, no one said Spike Lee just released a home movie. Spike Lee independently filmed and financed Chiraq.

The major publishers today put more value on the number of Twitter followers an author has than the content of the book. They’re only interested in books from known authors with a track record. They don’t take as many chances as they once did. If the marketing department says a book won’t sell at least 50,000 copies; it’s an automatic pass. This opens up the door for authors to publish their own works independently of the major publishers.

Emilio Corsetti III is the president of Odyssey Publishing, LLC. He is the author of 35 Miles From Shore. Emilio’s upcoming bookScapegoat: A Flight Crew’s Journey from Heroes to Villains to Redemption tells the true story of a flight crew wrongly blamed for causing a near-fatal accident and the captain’s decades-long battle to clear his name.

If you like this blog post, you’ll love our publishing courses! Learn more about our courses for authors here. 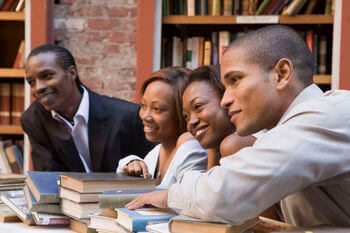 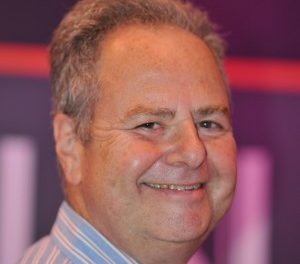 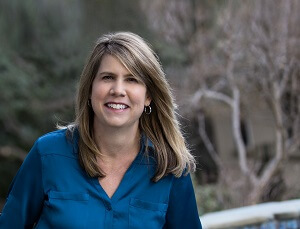 Wanna Do Stand-Up? Sit Down and Listen by Stacey Gustafson 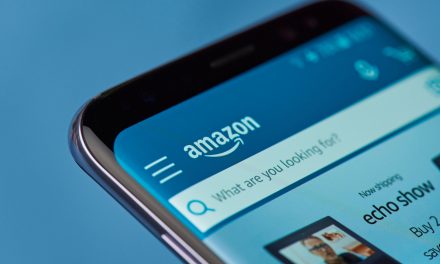 How to Optimize Your Book for Better Placement on Amazon