Should I Write Under a Pen Name? Plus, Hot Tips if You do by Marijke McCandless 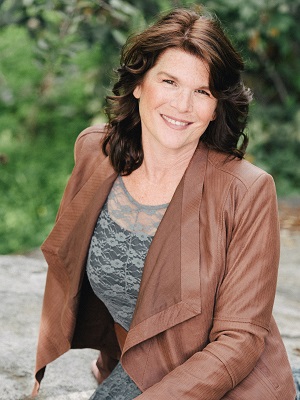 Have you ever thought about writing under a pen name? I know I did. 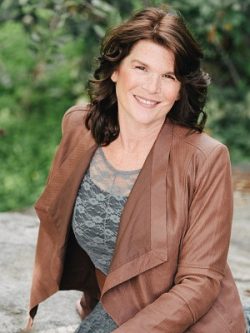 At a point in my life, I decided I wanted to write a memoir about the challenges I had faced. These challenges ranged from infidelity to childhood sexual abuse. Healing from them brought me not only to exotic geographic locations but to esoteric teachings.

I wanted to unleash the truth. But I was torn.

To tell the raw (sometimes steamy and straying-from-mainstream-convention) truth, I would traverse territory about which most people in my life had no clue. I worried it might embarrass my coming-of-age children and dangerously shock my aging parents. When I tried to write some of the most emotional scenes, I pulled back, softening the reality.

In the end, I decided that writing under a false name, and changing the names of the main characters, was the only way I could liberate the true story. In doing so, I discovered how tremendously empowering and healing it is to tell a story without fear of reprisal. As I took away the label of my name and others, I let ‘er rip. The process was liberating and important. The book went on to win awards almost every year since publication. Readers often comment on the impact of the raw, authentic writing.

Writing under a pen name gave me unbridled freedom to let my words run free without concern for how they might reflect upon people I knew. The story became more important than claiming authorship of it.

It was the most important decision I made for writing the best book I could. I have no regrets.

But know this: there is a flip side.

Writing under a pseudonym (particularly as a debut book author) adds a new dimension to the already challenging aspect of developing an author platform and publishing a book.

Hot tips about writing under a pen name

Below are the top 7 things I had to consider, and you should too if you want to write and market under a pen name:

1. Coming up with a pen name

First, you have to come up with a pen name. Should you choose something similar to your own? Something meaningful? Something random? The act of selecting one is instructive. It becomes immediately evident how a name itself helps shape our identity. Consider for example the way the name Gertrude feels different from Jane and how each of those feels different from Lily or Francesca. I chose a name that was different but bore a similar alliteration to my own.

Second, to begin building an author platform for the pen name, you have to invent at least a minimal backstory to go with the pen name, such as a birthdate and home city, hobbies, and interests. It is like developing a character for a fictional novel, except this character is the author of your own story. How much cross-over is there? I picked a different birthdate but kept much of the rest similar to mine.

Third, you have to decide if it’s okay for your face to be associated with the name. Will you go to public events under your pen name? If people take photos of you at a book event is that okay? Should your pen name’s online presence include photos of you? I decided to allow a modicum of photos associated with my pen name to exist, though I was careful. My pen name’s website (a blog with links to the sale of the book) did not include a photo of me on the home page, for instance, but rather a cover of the book. I selected one photo that I used for everything that required a picture. It was a photo that did include me in it, but it was not a close-up headshot, but rather me behind a table of my books.

Then you have to consider all the other elements popular these days in an author platform. Will your pen name have her/his own Facebook identity? My pen name had to painstakingly develop Facebook friends and her own social network. In the end, she had more Facebook friends than I do, but they were mostly strangers, who knew of me through my publisher or the writing community or because of an interest in similar themes. I used pictures of my book primarily in posting. What about Twitter and Instagram? I toyed a little with these, but it is a fair amount of work to keep up with two social identities across multiple platforms. I ended up sticking to writing a blog (website) tied to the themes in my book and a Facebook page.

5. How secret is your secret identity?

Who do you tell about your pen name? Because I was interested in having a pen name to protect the identity of my family, I was careful with whom I shared the information. I entrusted my husband, a few close friends, my publisher, and my local writing community to know both identities, but that was about it. After I decided to write the book under a pen name I stopped talking about the fact of the book entirely with my family and friends. It was hard enough trying to keep the identities separate myself, I didn’t want to put them in a position of having to keep my name secret.
This was perhaps the hardest part of writing under a pen name. I developed a secret identity that was unknown to those closest to me and that felt weird. Eventually, that became untenable and I sat down with my kids and some family members and explained I had written a book under a pseudonym. We talked about the contents of the book and the reasons why I elected to publish it under a pen name.

6. Support during the process

Publishing a debut book under a pseudonym has other challenges as well. When my book launched I did not have the support of my social network. My family could not participate with me as I went through the trials and tribulations of publishing a book: the sheer terror of giving my first pitch to an agent, the receipt of lots of rejections before finding a publisher, the excitement of being offered a book contract, the thrill of winning an award. Nor could I benefit from their help in spreading news of its existence. Everything was done from scratch. The reach of my newly-created social media following had less impact than if it had included people who knew me.

Now that I am in the process of writing more books under my real name, I am hindered by not being able to build off the success of my first book. I wrote the book because I wanted the story to be told even more than I wanted to be identified as an author. I felt I would not tell the whole story if I didn’t write under a pseudonym. But now that I am a published and award-winning book author, I want to be able to build on the success of my prior book. I have had to think carefully about whether I want to start from scratch again or release my pen name’s identity. And there are subtle related decisions. Do I casually allow my pen name to become associated with my legal name? Do I re-release the book under my legal name?

I recently made the decision, with the launch of my new website, to integrate my identities allowing the borders between the two to soften. My family and I are in different places in life now and it feels okay to allow my identities to be blended.

My advice, if you are considering writing under a pseudonym, go ahead and write as if it will be published under your pen name. In other words, “Let ‘er rip!” Then, carefully consider whether the reasons why you are writing under a pen name still outweigh all the above.

Marijke McCandless is an award-winning author and long-time awareness practitioner. Her memoir, More…Journey to mystical union through the sacred and the profane (written under a pen name) has won awards every year since publication in 2016. She leads a popular online writing practice called Write Now Mind and awareness practice sessions called Juicy Practices for Getting Present plus other immersion workshops. . She is known for her playful attitude, tenacious spirit, and adventurous soul. Her recipe for enlivenment? Listen. Play. Write. 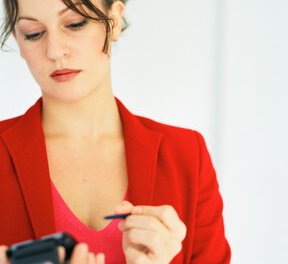 How to Get Author Testimonials for Your Book 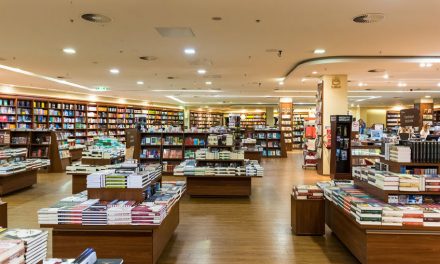 Member Round-Up: What is your Book Title and Target Audience? 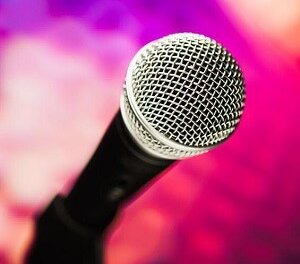 Steps to Becoming a Professional Speaker 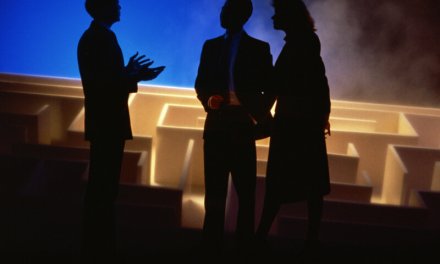