Teleseminar: Chris Soth on Screenwriting 101: How to Write and Sell Your Screenplay 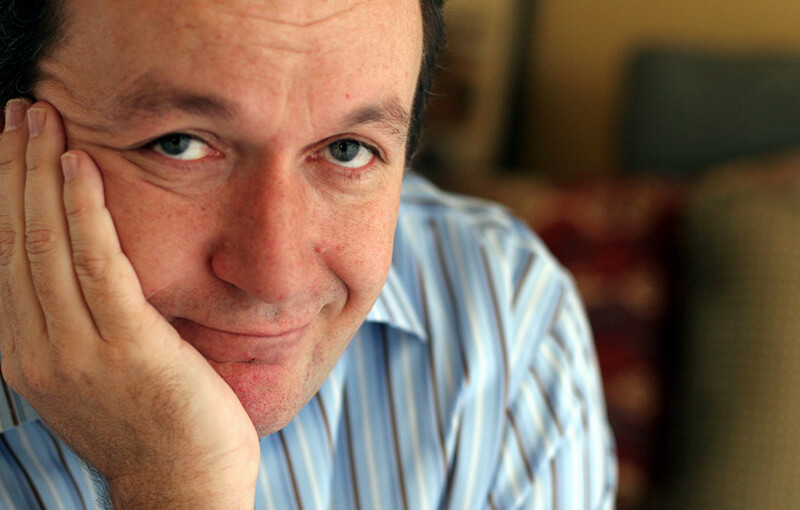 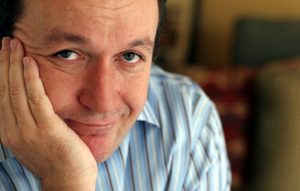 Join us as Chris Soth discusses Screenwriting 101: How to Write and Sell Your Screenplay.

Chris Soth sold his first screenplay, Firestorm, for $750,000, while still a graduate student in the USC screenwriting program. The movie was made, starring football star Howie Long, Scott Glenn, William Forsythe, Barry Pepper, and Suzie Amis, and was released in January of 1998. (“Firestorm rages with adventurous appeal.” – LA Times.)  Chris was also paid $200,000 by Universal Studios to adapt the novel “A Fall of Moondust,” by Arthur C. Clarke of “2001” fame.  In 2003 Chris sold his own original pitch, MEET JANE DOE to Signpost Pictures and Mosaic Media in a low-against-mid-six figure deal, with Hopscotch Pictures attached to produce. Chris guided the script through several stages of development and the film is expected to shoot in Australia this coming year.  Chris’s pitch THE CITIZEN was optioned by Escape Artists (Pursuit of Happyness) with Chris attached to produce.

Chris also has written for independent investors, creating such screenplays as WASTELAND, HAUNTED HIGH and STAGE ONE, gathering knowledge used to craft DEAD MAN’S HAND as the perfect independent film project.  His latest screenplay, OUTRAGE, starring Michael Madsen, Natasha Lyonne and Michael Berryman, was filmed in Georgia last spring and is being distributed by Phase Four Film, and Chris has just finished post-production on his latest film, “Don’t Fall Asleep”, which he produced, written under Chris’s supervision by his students.

In 2005, Chris founded the website MillionDollarScreenwriting.com to share his screenwriting expertise with aspiring screenwriters.  His companion networking website, HollywoodByPhone.com, holds interviews with agents, studio executives, managers and filmmakers every week, and through YourScreenplayMentor.com, Chris mentors screenwriters around the world.  He has taught at USC and UCLA and authored over 40 screenplays as well as the internet best-selling book “Million-Dollar Screenwriting:  The Mini-Movie Method” and the best-selling pitch DVD: “SOLD!  How I Set Up Three Pitches in Hollywood”.  Chris holds an MFA with distinction in screenwriting from the University of Southern California and a BA in Dramatic Literature from Vassar College, with highest honors.

Live access to our monthly teleseminars is free to all Nonfiction Authors Association members (Basic and Authority). Event recordings are available to Authority members only

for 90 days. If you’re not yet a member of NFAA and you’d like to participate in an upcoming event, please Join Here to receive a complimentary member profile and dial-in instructions for the events (dial-in information can be found on the member home page). These events honor your time and last about 30 minutes. 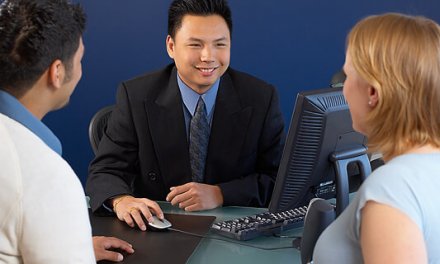 Build on Your Book’s Success: How to Get into Consulting and Coaching

Preparing For Your Book Launch: Research Bloggers and Podcasts 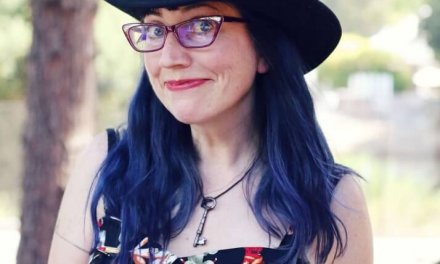 Teleseminar: Danielle Vincent: How to Pre-sell Books and Generate Major Funds for Your Book via a Kickstarter Campaign 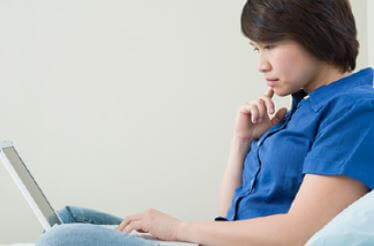 Why You Should Give Away Your Ebook