Teleseminar: David Evans – How to Infuse Humor Into Your Writing 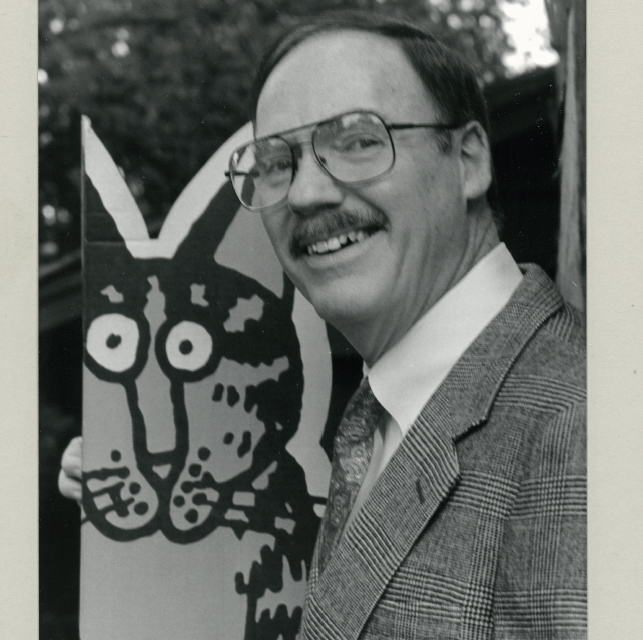 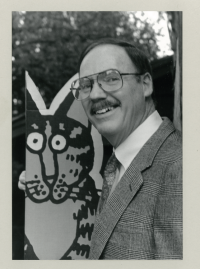 Join us as David Evans, former writer for The Monkees, shares How to Infuse Humor Into Your Writing.

My first job after college was writing funny greeting cards for American Greetings in Cleveland.

One of my all-time best-selling greeting cards had a big raised button on the cover.  The line on the front said, “Press this magic button and it will make you a year younger.”  On the inside, the card said, “I know.  It didn’t work for me either.”

After greeting cards, I moved to Los Angeles, where I spent several years as a comedy writer for television. I wrote for such shows as, “The Monkees,” and “Love American Style.”  I received an EMMY AWARD (shared) for writing on “The Monkees.”

During this period, I wrote a book of cartoons about the Bible, titled, “THE GOOD BOOK…of Bible Cartoons.”

One of my typical cartoons for this book is one with a headline that reads, “Lazarus, Raised from the Dead by Jesus, Returns to His Job.”  The drawing shows two men talking.  We hear one saying, “I’m sorry I missed work last week.  I was dead.”

One of several jobs I had along the way was for producer Jay Ward.  One day he came to me and a couple of animators, and said that his sponsor had developed a new breakfast cereal.  He asked us to create a name and cartoon character for it.

The name we chose was Captain Crunch.

One of my favorite humor jobs is creating and writing short, funny, animated films on various topics for different clients.  Two of them are:

“I Told ‘em Exactly How to Do it.” It’s a humorous film about the complications and comic hazards of communication. It won six national film awards.

“Metric Meets the Inchworm.” For many people, the announcement that the country would change to the metric measuring system was good news. But the news created a huge identity crisis for our film’s hero, Fred Inchworm, who is, in fact, an inchworm.   The film was named “Best Film of the Year” by The American Association of Secondary Mathematics Teachers.

In my view, one of my funniest projects is a graphic novel that I am now completing for a November publication.  The title is, “The Hooper Brothers – Who’s in Front?”

I recently developed a course and a book on innovation.  The title is, “One Good Idea.” It’s a fun course, with humor involved, because humor and innovation have a lot in common.  They are both asymmetric, and are both oxygenated by the catalyst of surprise.

In my other, non-humor life, I’m a counselor/mediator and spiritual guide.  I write a blog for Psychology Today, titled, “Can’t We All Just Get Along?”  Take a look!

Live access to our weekly teleseminars is FREE to the Nonfiction Authors Association community. Event recordings are available to Authority, VIP, and Thought Leader members. If you’re not yet a member of NFAA and you’d like to participate in an upcoming event, please Join Here as a Basic member (free) or as a subscribing member. You will receive a complimentary member profile and dial-in information is listed on the member home page. These events honor your time and last about 30 minutes. Access to event recordings is also one of our most popular membership benefits! 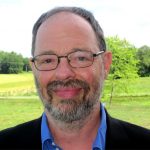 Teleseminar: Shel Horowitz on Writing to Change the World: How to Influence Readers through Books 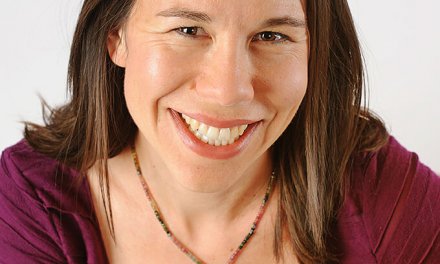 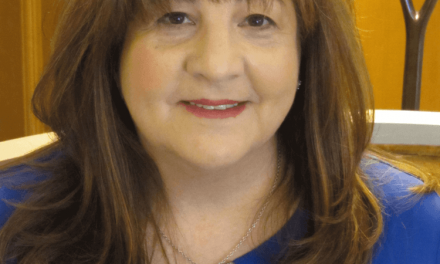 Teleseminar: Lisa Romeo – How to Sell Your Book to Small Presses and University Publishers 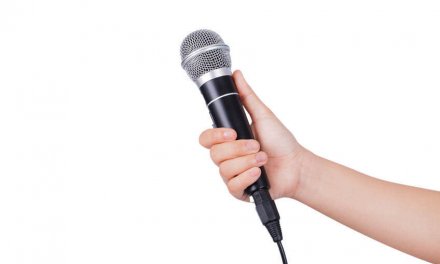 Checklist – How to Become a Professional Speaker