Teleseminar: Robert LeVine on How to Make Money as an Expert Witness 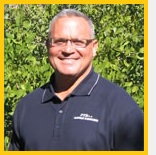 Join us as Robert LeVine discusses How to Make Money as an Expert Witness.

Robert LeVine, a 1975 graduate of the University of Chicago School of Law, is a national legal consultant, continuing legal education and motivational speaker, former law professor, and author of The Uniform Commercial Code Made Easy.  The Uniform Commercial Code is law in all fifty states and U.S. territories, and governs sales, leases, movement, storage and financing of goods throughout the United States as well as payment systems including checking, banking, electronic funds transfers and letters of credit.

Shortly after graduation, Mr. LeVine accepted an associate position with the Miami based law firm of Shutts & Bowen, where LeVine was able to put his knowledge of the Uniform Commercial Code to practical use.  Shortly after joining the firm, LeVine was invited to teach the Uniform Commercial Code at the University of Miami School of Law by new Dean Soia Mentschikoff, who had left the University of Chicago to assume the post of Dean at the University of Miami School of Law.  After two years as an adjunct professor law, Mr. LeVine became a full time faculty member.

While at the University of Miami, Mr. LeVine published An Operational Translation of the Uniform Commercial Code, the only law book in the history of legal education written in the form of a novel. This revolutionary approach has been recognized as uniquely valuable in a teaching the meaning of such a comprehensive statutory scheme as contained in the Uniform Commercial Code. The book received world recognized institutional and individual endorsements. During his time at the University of Miami, LeVine also did legal consulting for Miami based law firms on Uniform Commercial Code related matters as well as the Federal Regulation of Banking.

Mr. LeVine moved to California in 1982, where he continued to work in the legal community via publication of a series of articles on the Uniform Commercial Code in the Los Angeles Daily Journal, the largest daily legal publication in California; presentation of UCC seminars to County Bar Associations throughout the State of California, and statewide legal consulting on UCC related matters for law firms and municipalities.

In 2001, LeVine relocated with his family to Bradenton, Florida.  Shortly thereafter, he accepted a position as an adjunct professor of law at the Stetson University College of Law where he taught courses in Sales, Leases and Secured Transactions until leaving in 2014. While at Stetson, LeVine completed an update and revisions of his UCC book, renaming it The Uniform Commercial Code Made Easy.

Through-out this time, Mr. LeVine also worked to help abused, neglected and incarcerated minors, [see, www.pathwaystoexcellence.us], and served as a consultant to the Los Angeles County Office of Education in which capacity LeVine spoke to at risk and incarcerated minors throughout California’s Juvenile Justice system, mainstream high school freshmen, and scholar athletes.  From 2005-2010, LeVine also delivered intellectually based motivational presentations to professionals throughout the United States.

Today, Mr. LeVine continues his live and web based presentations to Bar Association throughout the United States, and continues to provide Uniform Commercial Code consultations for businesses and law firms on a national level. LeVine’s weekly UCC blog posts are available at  http://ucc-madeeasy.blogspot.com/ Mr. LeVine may be reached via email at: rob@ucc-madeeasy.com.

Live access to our monthly teleseminars is free to all Nonfiction Authors Association members (Basic and Authority). Event recordings are available to Authority members only for 90 days. If you’re not yet a member of NFAA and you’d like to participate in an upcoming event, please Join Here to receive a complimentary member profile and dial-in instructions for the events (dial-in information can be found on the member home page). These events honor your time and last about 30 minutes. 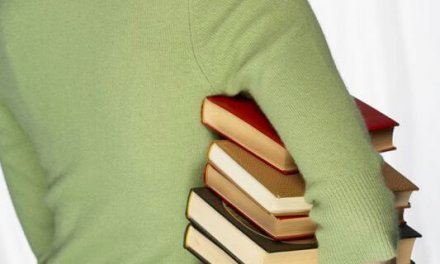 How to Handle Shipping for Your Books 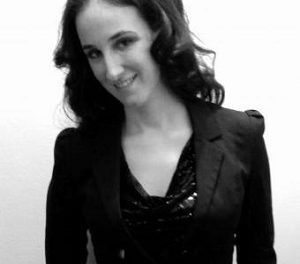 Podcast Interview: Kristin Marquet 07/07/2021 – How to Become Your Own Publicist and Promote Your Book 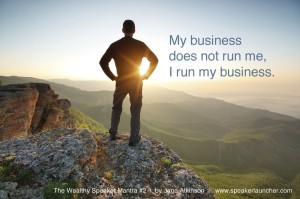