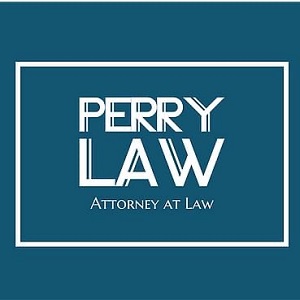 When you write your memoir, what do you need to be aware of so you don’t get sued? 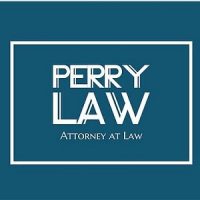 There are several legal concepts, but let’s focus on three: defamation, invasion of privacy, and the right of publicity. Read below for some basic information.

Defamation is a tort, which comes in two forms: libel and slander. Libel occurs when you publish a false statement purporting to be fact that injures another’s reputation, and slander occurs when you speak a false statement that injures another’s reputation. For our purposes, let’s focus on libel, since that is most relevant to authors. The first question you may ask is how do you commit libel? A plaintiff suing for libel generally must prove four things (subject to the specific criteria of your state):

1) Publication – a publication must be communicated to a third person (that is, to someone other than whom the statement is about). Publication can be in many forms, such as in a newspaper, or in the digital world, like an internet forum.

2) Identification – the statement must be “of and concerning” that particular person. The real person only has to be identifiable to readers via what you’ve written in your book. As an aside, please note that businesses can also be defamed.

Public figures are broken down into two categories:

4) Harm – the statement must cause harm to the person or entity that is the subject of the statement (e.g., damaging a person’s reputation). Some examples of statements that can cause harm are statements regarding improper sexual conduct, associating someone with a disease, accusing someone of illegal behavior, and hurting someone’s livelihood, among others.

Defenses to libel are the truth, opinion, and parody/satire. However, just because you claim a statement is your opinion doesn’t mean that it still can’t be defamatory. For example, writing “In my opinion, he embezzled money” can imply a false statement that can be just as defamatory as writing “He embezzled money.”

Individuals who feel their right of privacy has been invaded may also sue you. Examples of invasion of privacy are disclosing private facts that aren’t of the public’s concern, intruding into someone’s personal life that causes shame or humiliation, and misrepresenting someone in a false light.

Individuals also have a right of publicity, which means they can protect someone from using their name, image or likeness without permission. Two things to note is that this concept generally concerns celebrities who are alive. However, please note that states such as California and most recently New York have instituted post-mortem rights of publicity. For example, you generally can’t have a celebrity be the main character in your novel (subject to certain exceptions) without permission, nor can you have a celebrity endorse your book without permission.

If you need any assistance in vetting your manuscript for libel, invasion of privacy, and right of publicity, feel free to reach out.

Disclaimer: This article is for information purposes and should not be considered legal advice. In addition, this article concerns US law only.

Joseph Perry is a publishing attorney and literary agent at The Law Offices of Joseph J. Perry, P.C. and Perry Literary, Inc. respectively. As an attorney, Joseph counsels clients in the publishing industry, where among other things, he drafts, reviews, negotiates various publishing agreements, and conducts pre-publication review of manuscripts.  As an agent he represents bestselling cookbook authors, athletes, musicians, journalists, influencers, academics, and more. You can reach Joseph at JosephPerryLaw.com or PerryLiterary.com. Joseph obtained his Juris Doctor from St. John’s University School of Law and a Master of Arts and Bachelor of Arts in English from St. Bonaventure University. He is a graduate of New York University’s Summer Publishing Institute.

Did you know that Authority and VIP members of the Nonfiction Authors Association have access to free legal agreements and other templates? Members, login and visit your member home page for access.

Not a member yet? Join us here! 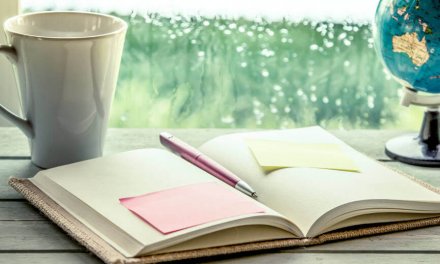 Advice for New Authors from the Experts 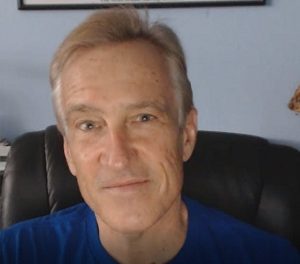 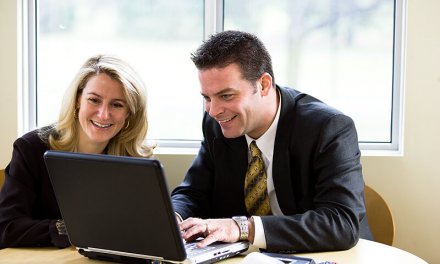 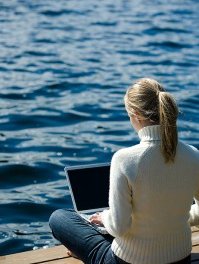