What is Non-Trade Marketing? by Brian Jud 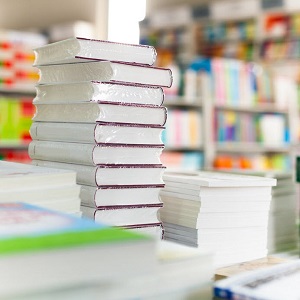 Publishers typically have a reasonable number of books on hand and may become frustrated when sales slow and they have no way to get rid of them. It is a scenario that can shatter dreams of selling large quantities of books through bookstores. If you find yourself in a similar situation, however, there is hope. You can sell your books to new buyers in non-trade markets at any stage of a book’s life cycle.

Hesitation in pursuing new sources of revenue in non-trade markets is typically caused by the thought that bookstores are the only places to sell books, and also by not knowing where or how to find new buyers in new markets. Selling to non-trade markets is not that different from selling to bookstores, particularly in the non-trade retail sector, which includes mass merchandisers and specialty shops.

For now, simply acknowledge that there is a potential opportunity to sell large quantities of books in marketplaces other than brick-and-mortar or online bookstores. These cash mines are all around, but until now you have probably overlooked them, because unlike bookstores, they do not have endless rows of bookshelves. Instead, these non-trade sales outlets are disguised as corporations, associations, home shopping networks, book clubs, schools, catalogs, gift shops, retail stores, government agencies, military bases, supermarkets, drug stores, and so many more.

Publishers sometimes overlook non-trade sales opportunities because they have been blinded by tradition. “We have always done it this way,” has become their mantra, and they have become stuck in a trade-sales rut. Nevertheless, hesitation to enter new markets, which is usually caused by uncertainty, can be overcome.

Publishers tend to see the obvious places to sell their books—national super-stores, online bookstores, independent booksellers, and regional chains—and then console themselves with the thought that those channels represent every avenue of book selling. Instead of stopping there, however, they should ask questions such as, “In how many other places could I sell my book?” Or, “Where else do my target readers look for information on my topic?” Or, “Who else could be a prospective buyer?” Such questions force you to seek additional possibilities in places where your competitors may not be found.

What Is The Difference?

The differences between marketing to trade and non-trade book markets are not huge, but they are hugely important. If Amazon.com statistics are any guide, the market for books that are not even sold in average bookstores is over one-fourth the size of the existing trade market—and what is more, it is growing quickly. Bookstores do not have space to carry any more books, so if these growth trends continue, more and more books will have to be sold through non-trade outlets. In fact, sales of books to buyers in non-trade market segments exceed those in the trade segment.

Still, non-trade and trade distribution are not mutually exclusive approaches to book marketing. There is some overlap in definition, strategy, and implementation between the two. For instance, both sales in the trade and the non-trade retail sectors may require a distribution partner and its subsequent discount. In addition, books are also generally returnable in both marketplaces, and a publisher may not be paid for ninety days or more. In some cases, the channels of distribution to trade and non-trade markets are actually identical. In other words, sometimes a trade distributor will not only represent your titles to bookstores but will also sell it to libraries.

The book publishing industry has gone through many phases since the time of Johannes Guttenberg (1400–1468) and his revolutionary printing press. Until the eighteenth century, printers were the publishers of their times. If Bibles sold, then printers would produce Bibles. By the late eighteenth century, writers had begun contracting printers to publish their works, joining the ranks of the book business by selling their own titles.

By the late eighteenth century, writers had begun contracting printers to publish their works, joining the ranks of the book business by selling their own titles. By the nineteenth century, bookstores had joined the publishing business, too. By the mid-1800s, a small group of independent entrepreneurs, without presses or bookstores, created stand-alone publishing houses. These houses relied on existing and developing systems of distribution to get their products to the public. For nearly all these publishers, their buyers constituted what we now call the traditional book market.

For nearly two hundred years, the majority of book publishers around the world have sold their goods to similar marketplaces, and these marketplaces have been consistent in the way they purchase books. The markets were relatively easy to find, and they continually grew in size. Publishers established their companies’ successes based upon their abilities to sell to them. These traditional book markets include the following retail and non-retail outlets:

Over time, each of these marketplaces developed its own method of distribution, its own standardized discount policy, and its own promotional vehicles. Up until the end of the 1920s, that system worked reasonably well. When the Great Depression hit, however, bookstores required a new strategy to make it through those hard times. To help sustain many of the hard-hit bookshops, publishers established a returns policy that allowed stores to give unsold titles back to their publishers for full credit. While the Great Depression eventually passed, the returns policy that it brought forth has remained in place in the trade market. Unfortunately, this policy has become a pitfall for most independent publishers. Moreover, it has made selling to the trade virtually impossible for self-published authors, who simply cannot afford to accept returns.

Within the last fifty years or so, new and exciting marketplaces have emerged to offer more opportunities for publishers to increase book sales. While some of these outlets developed as offshoots of traditional markets, many others developed with the growth of specialty shops. New promotional programs also opened avenues of book sales. These newer markets have become known as non-traditional book markets, and they include:

As these markets have grown and matured, they too have developed their own systems of distribution, discount schedules, and promotional opportunities. In addition, this portion of the market allows for the possibility of selling to previously untapped and hidden marketplaces.

That is a brief introduction to special sales. Investigate how to take advantage of this enormous opportunity. Look into the Association of Publishers for Special Sales (www.bookapss.org) for assistance, too.

Brian Jud is the author of How to Make Real Money Selling Books, the Executive Director of the Association of Publishers for Special Sales (APSS – www.bookapss.org), and the administrator of Book Selling University (www.booksellinguniversity.com) Contact Brian at brianjud@bookmarketing.com or www.premiumbookcompany.com

Did you know we’ve hosted an annual Nonfiction Writers Conference since 2010? We deliver the traditional writers’ conference experience entirely online so participants from around the globe can attend. Join us for our next event! 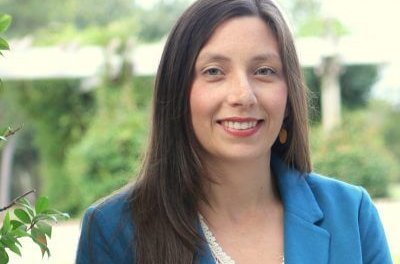 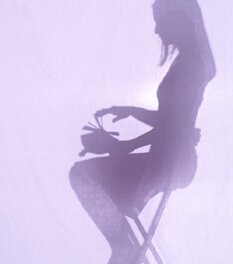 Leveraging Your Contacts to Promote Your Book 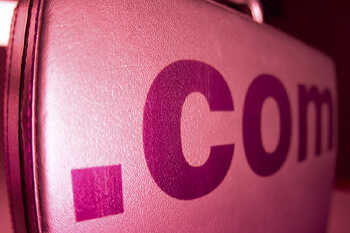 Publishing Round Up Series: What do Subscription E-book Services Really Mean for Indie Authors?

Join us for an educational webinar event on April 8, 2021.
Register here.