What You Should Know About Traditional Publishing Deals 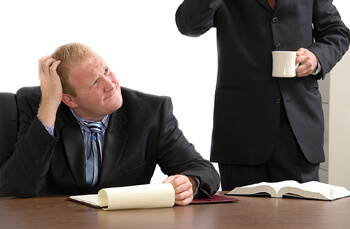 When it comes to getting a traditional publishing deal, there are several areas of mystery surrounding what actually happens when the publisher calls you (or, usually, your agent) and you start the process of signing a publishing contract. Here are some facts to help shed some light:

*It typically takes a traditional publisher a year to complete production on your book and put it into distribution. With the amount of red tape they have going on, the process seems to take forever. Just don’t expect to see your book on shelves within a few months, as this is highly unlikely.

*You will be involved in the editing process and asked to turn it all around quickly. You may or may not like the proposed changes and you may or may not have a voice in the ultimate outcome.

*Cover design is another point where you will probably have little input. The publisher will design something and may send it to you for review, but requests for changes are unlikely to be met.

*Don’t expect an impressive level of marketing. Most publishers don’t have big marketing budgets, and therefore leave the bulk of responsibility to the author. You might appear in their catalog, in a press release, and may get featured at a trade show, but don’t count on them landing you an appearance alongside Matt Lauer. Those efforts are reserved for established, big-name authors. My books are placed with three traditional publishers and combined, these folks have scored me ONE radio interview and a handful of reviews in obscure publications. Disappointing, to say the least.

*Once you release a book with a traditional publisher, they will have first right of refusal on your next book (a major contract detail). This means that you can’t release a subsequent self-published title or pursue another book contract without first being turned down by your existing publisher. Sometimes the first right of refusal is limited to a book on the same topic or in the same subject as the one the publisher has bought from you—for example, if your publisher bought your book on internet marketing, the first right of refusal for your next title might only be on another book on the topic of internet marketing. Make sure you understand the reality of your specific deal. Regardless, if you want out of your contract, I recommend pitching them something you know they won’t want.

*I personally choose to pursue a combination of traditional and self-publishing. I like the notoriety and exposure that comes with my traditional book deals, though I resent the lack of control and pitiful compensation. With my self-published titles, I make more money per book and maintain control. These options can complement each other nicely.

*If you are unable to land a traditional book deal, then self-publishing can be a great option. Many self-published authors have gone on to land future book deals so if this is a goal for you, just be patient and continue building your platform and appeal with the publishing industry in mind. It is a myth that self-publishing kills your chances of landing a traditional contract. If you are able to demonstrate success with your self-published title by selling more than 1,000 copies or so, it will only increase your appeal with the powers that be.

*Sometimes traditional publishers seek out self-published authors. I know several authors who have been approached by the “big dogs,” which can demonstrate an interesting shift in power. In one case, an author who writes books for the firefighting industry quickly turned down a rather substantial offer. He simply makes too much money on his books to give it all away. He also didn’t want to give up control and has built his own distribution channels so that his books are devoured by his target market. The publisher didn’t relent and instead returned with an even bigger offer. He turned that one down too. 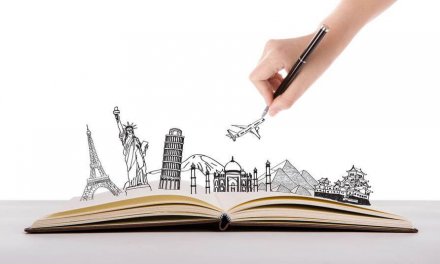 When it Comes to Book Design, Trust the Experts, Not Mom! by Tamara Dever 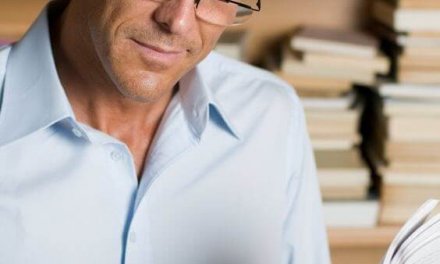 Doing It for Love and a Living: How an Agent Can Help You by Michael Larsen 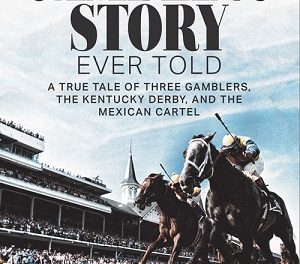 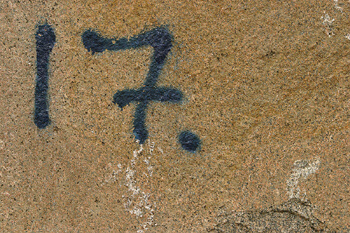